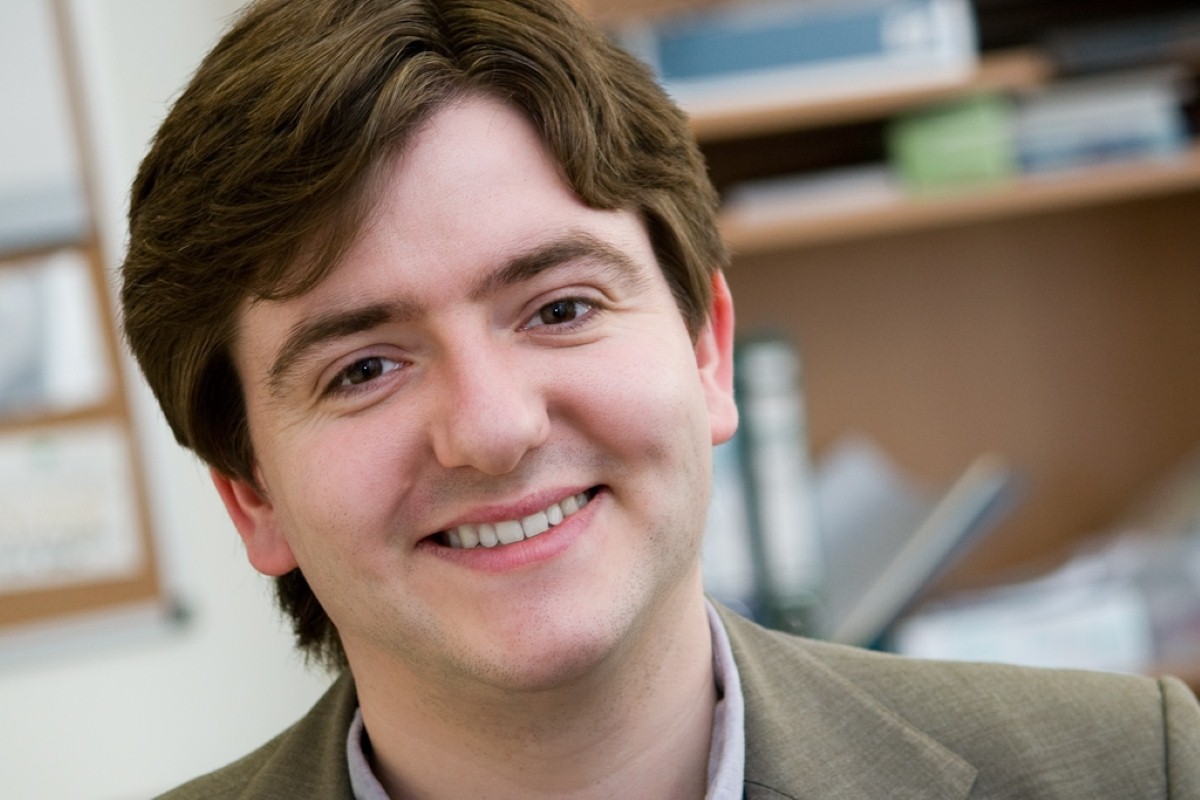 Comment: Religion is in decline – so why are people so well behaved?

One of the most mystifying aspects of recent governments' emphasis on religion as a source of individual and social values has been its total mismatch with reality. Survey after survey has shown the population as a whole, and young people in particular, increasingly turning away from religious beliefs and influences entirely – and yet there has been no detrimental effect on the wellbeing of the nation.

The latest poll to highlight this mismatch was published yesterday, and focused on the opinions of young people aged 18-24. It found that 56% consider themselves to be of no religion (versus 28% Christian); 56% never attend a church or place of worship (versus 5% attending at least weekly); 57% saying they do not believe in a God (versus 25% saying they do); and 53% said religious leaders have no influence on their lives (versus 12% saying they have a lot or a fair amount of influence). Damningly, 41% said that religion is more often the cause of evil in the world than of good, with just 14% saying the opposite.

But has this led to the feared moral vacuum? The survey suggests not – just that young people get their morality from elsewhere. Eighty-two per cent said their parents have a lot or a fair amount of influence on them, whereas 77% cited their friends. When asked about societal welfare, only 19% said 'It's everyone for themselves'. When asked about attitudes to money, just 11% said that they 'spend what you earn as now, as life's too short'. Sixty-five per cent said they are proud of the armed forces, 77% proud of the NHS, 62% of the BBC and 70% of the nation's history. These findings are supported by wider research which shows that the non-religious are just as charitable and volunteer as much as the religious (they are sometimes less visible for the simple reason that they do not typically do either in the name of their non-religion).

However, given that there has been a change in recognised moral authority away from religion and towards secular influences, the question arises as to when a government is going to realise this change and accept the implications for public policy.

One implication highlighted by the poll and which this government is already acting upon is that 73% support the legalisation of same-sex marriage with just 15% opposing. Although opponents are not always willing to admit this, arguments against same-sex marriage generally stem from religious opposition.

Other opinion polls of UK adults suggest a political realignment towards our views is already overdue. For example, a survey last November found that the UK public opposes religious selection in state school admissions by more than four to one. Previous pollshave found similar views on employment and faith-based religious education.

On assisted dying, a survey in September found that 81% think that "mentally competent individuals with incurable or terminal diseases who wish to end their lives receiving medical assistance should be able to do so, without those assisting them facing prosecution’. A survey in January found that just seven per cent support a ban on abortion – the lowest that figure has ever been. And a survey in January last year found 60% thinking Bishops should not sit in the House of Lords.

There are no signs that these demographic changes are slowing down, and it seems likely that with the passage of time, support for these positions will continue to grow. We hope that this becomes increasingly reflected in public policy, just as it has with same-sex marriage.

Andrew Copson is chief executive of the British Humanist Association and first vice president of the International Humanist and Ethical Union.