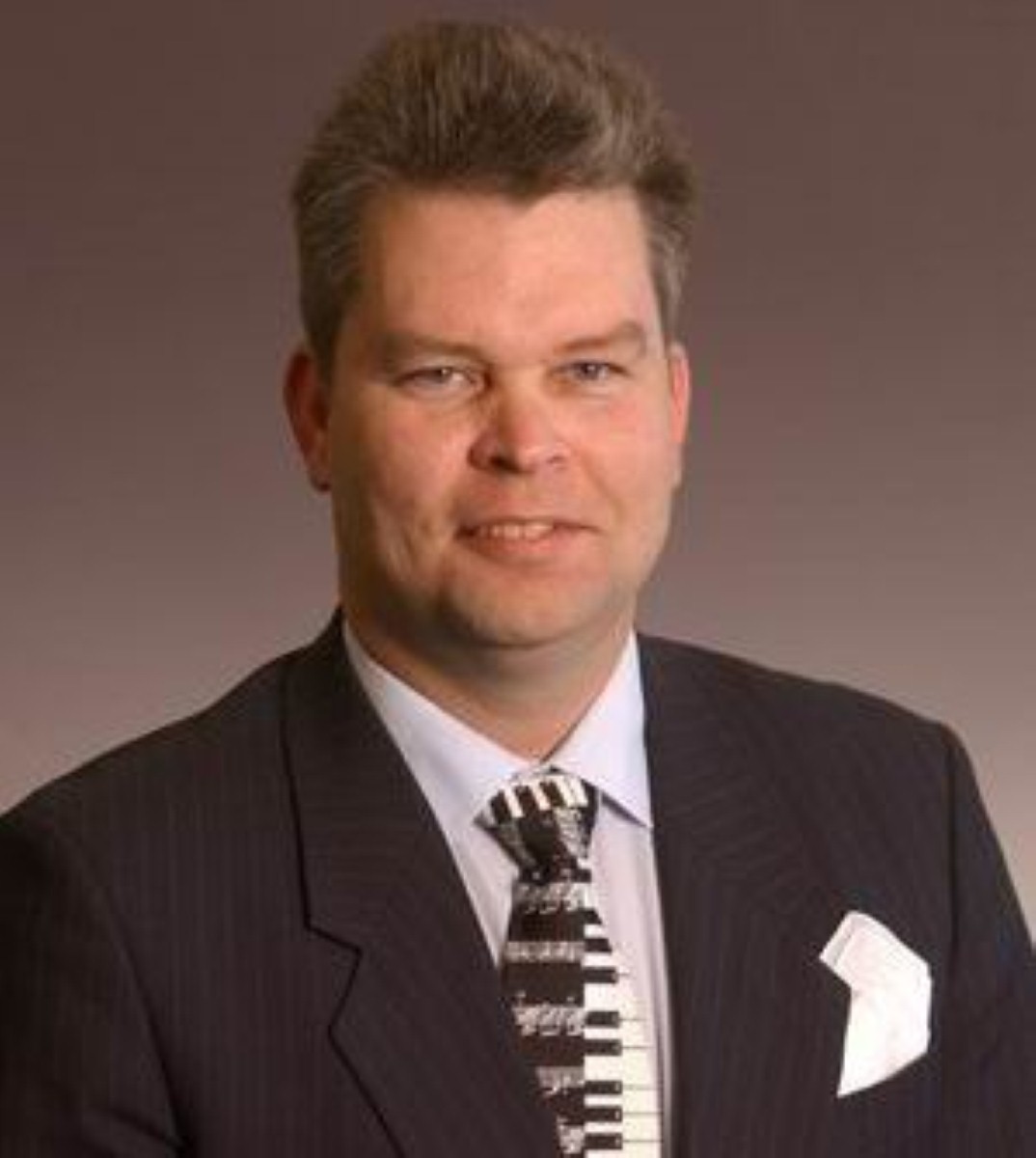 Comment: If you oppose HS2, you have to vote Ukip

Having been a passionate Conservative since school-days, I have not taken the decision to join Ukip lightly. In fact I have been searching my conscience for some months.  Locally, I have wanted to fight HS2 much harder from within the Conservative party but have not had the support of any other Conservative councillors to do so.

The forthcoming Bucks county council elections have really focused my thoughts.  I have come to realise that if you are against HS2, against so-called gay marriage and in favour of the Bucks selective education most of us realise are in the best interests of all youngsters, then the Conservative party has moved away from you – and you are a natural Ukip supporter.

I am privileged to be able to offer the people of Chalfont St Peter the opportunity of expressing that by voting for me, as the Ukip candidate.

Local councillors up and down the whole length of the Birmingham to London part of the line have been trying to persuade from within for three years and sadly they have completely failed. We have now reached the position that anyone who now still votes Conservative, Liberal or takes the frankly feeble abstention route on May 2nd, will be sending a message to the coalition government that although people up and down the line may grumble against HS2 they're not prepared to get out of their armchairs and rise up against it.

Thus the one and only political option of continuing the fight against HS2 which offers any hope of saving Chalfont St Peter the Chilterns AONB and vast swathes of our beautiful countryside from the environmental destruction – and all the felled trees as part of that, symbolised by the Conservative party's leaning tree party logo – is to vote Ukip.

The Conservative parliamentary party knowingly continues to use bogus time comparisons between the lines and if they don't know by now then frankly they are not fit for public office – or any employment, come to that.

The basic maths of the journey times is that simple.  Assuming for the sake of argument that with the London Underground all London terminals are equally central, first no allowance is been made to get from the HS2 terminal to central Birmingham where the current service goes.

Far more fraudulent and significant is that time comparisons are being made between the current slow service rather than the current fast service trains. The real time difference will only be a handful of minutes – especially by the time you add on a few more minutes lost in acceleration and deceleration between the various speed zones.  Furthermore the current fast time is as near as makes no difference the same as the German High Speed Frankfurt-Cologne route of the same distance.

The whole business case – which seems to get worse and worse every time it is examined – is mistakenly predicated on the assumption that all time in a train is dead unproductive time.  Even before the amazing recent advances in mobile technology, people could read and write on a train – and I would count catching up on lost sleep for those who've burnt some midnight oil through not wanting to leave preparation to the journey immediately prior to their meeting or interview, as a productive use of time.  Thus a few minutes saved here or there are not worth worrying about.

Financially, spending about a third of the current estimated costs of £32 billion just for the Birmingham to London bit could produce major and immediate improvements with none of the absolutely devastating environmental vandalism – for no benefit.

Bearing in mind government is usually incredibly bad at keeping to budget (the Olympics cost £9 billion rather than the estimated £3 billion), £100 billion of more borrowing pain for no gain is a complete waste of money – especially when the country won't have enough electricity to run it anyway.

Spending a fraction of the HS2 cost on bringing the UK internet/broadband infrastructure to China's level would again be far more beneficial.

So if, like most Bucks voters, you have always voted Conservative, it is now time to make that change, before it's too late – not easy, but at least you can see that I can honestly say I really do know how you feel.

Please don't feel guilty about betraying the Conservative party, they've already betrayed you – and without a care.  For the sake of saving the local environment we all cherish, both for ourselves and future generations, it is time to put unappreciated false loyalty and sentiment aside and vote Ukip.

David Meacock is a Chiltern district councillor for Ukip, first elected in 1999, and subsequently in 2003, 2007 and – still hoping to fight HS2 from within the Conservative party – in 2011.