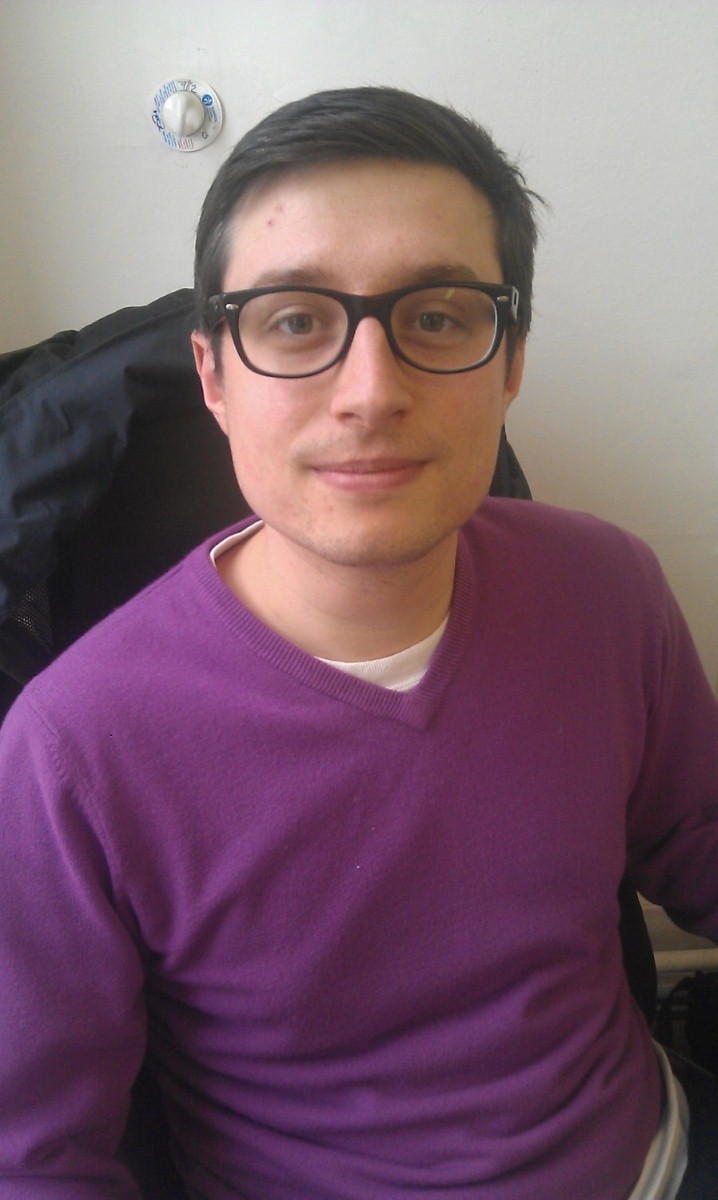 Comment: Most Brits are too poor for the economy to recover

"Maybe one of the problems of advanced economies is that people are sufficiently well off that they don't need to drive themselves any more. All these comparisons with China and India are ridiculous. I've just come back from India. You know why they've got to drive themselves – they've got real problems! While in this country there are people with problems, the vast majority of people have standards which are not comparable with the Third World." – Michael Heseltine in the Independent.

It would be easy for me to use Lord Heseltine's comments as a stick to beat the Tories with but his comments were nuanced.

In one sense he is correct: Chinese and Indian citizens have vastly different living standards to most Brits. Yet it doesn't follow that Brits lack the political will to power an economic recovery. In fact a big obstacle to recovery is the opposite. Many low- to middle-income earners in the UK are facing a massive squeeze on their living standards which is leading to economic stagnation.

Our desire to work is clear enough. According to stats from 2011 we work the third longest hours in Europe. The same stats demonstrate that Greeks work the joint longest and Germans work shorter hours than us. It proves pretty conclusively that 'desire to work' has very little to do with economic success.

In any case the UK has a deep desire to work – shown by research that demonstrates intergenerational worklessness and a 'dependency culture' are virtually non-existent here (See Compass Social Security for All).

Far from being too rich many Brits are too poor – this directly contributed to the economic crisis and has meant that we have failed to secure a lasting economic recovery.

The author Stewart Lansley has written brilliantly on this subject and his basic argument (one which I agree with) is that economic inequality leads to economic instability. This is why economic policies over the last 30 years have led to a larger and larger piece of the economic pie going to the one per cent.

This is problematic for two reasons.

Firstly, if wages (and social security) do not keep up with inflation then the demand for goods and services decreases, because as we know one person's spending is another's income. It is for this very basic reason that whilst wages have stagnated over the course of the recession the government should have been spending more to boost economic recovery.

In fact they've done the complete opposite, the very worst thing you can do in a recession: cut back on government spending and cut public sector wages and social security payments in real terms.

Secondly, growing inequality is a problem because as the one per cent search for lucrative investments they often blow up asset bubbles. When these asset bubbles burst a process of deleveraging and stagnation usually follows. Of course capitalism has recurrent booms and busts but vast inequality can make them more severe.

So far from trying to find flaws in the character and desire of our neighbours, friends and families we would be better off focusing on the macro-economic framework of our economy as a whole. Even more than this, we need to realise that the economy is just a means to an end and that end, I believe, should be allowing our society to thrive.

This is the question that all politicians should be asking themselves time after time when they are thinking about economic policy. What is the point of 'pushing' for an economic recovery if it means we do fewer of the things that give meaning to our lives?

Joe Cox is a campaigner and researcher for the Compass pressure group.