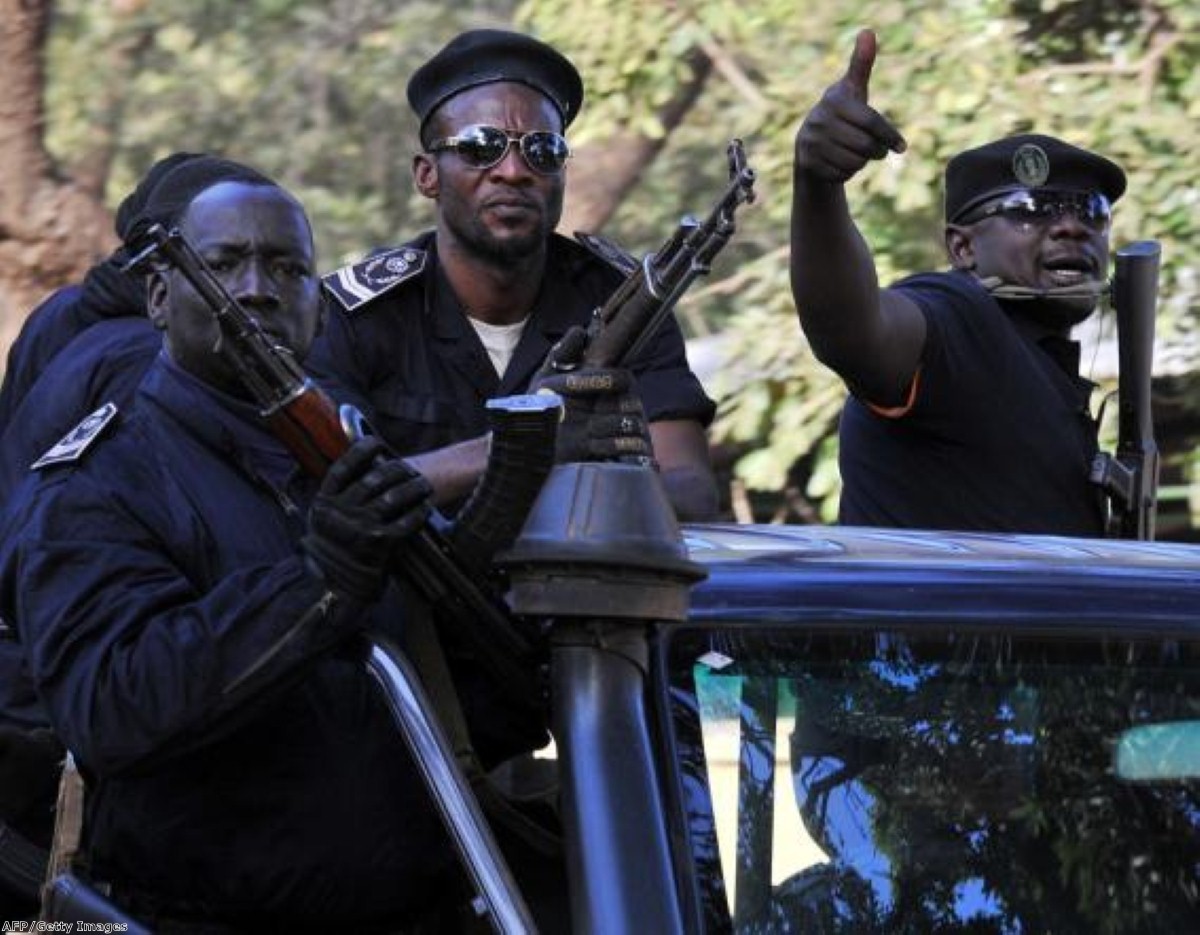 Who cares about Mali, anyway?

Mali is not what Yes, Minister's Jim Hacker once dismissively categorised as a TPLAC (Tin Pot Little African Country). This north-west African country produces some of Africa's finest music. And until January 2012 it was one of the continent's most impressive democracies, having turned itself around after a period of military dictatorship in the early 1990s. Since then, trouble has been rearing its ugly head. A coup from junior military officers ended that period decisively with the establishment of a junta in the capital, Bamako.

What's that got to do with anyone in Europe?

It's the north of the country which is the headache. The regions of Timbuktu, Kidal and Gao have been sporadically affected by an insurgency fuelled by the nomadic Tuaregs, whose mercenary fighters flocked over the border into northern Mali after Muammar Gaddafi's demise. Their Movement for the National Liberation of the Azawad and a group called Ansar al-Din have become increasingly dominated by Al-Qaida in the Islamic Maghreb.

A region of the world effectively controlled by terrorists?

This isn't Afghanistan, or even Somalia or Yemen, but it is definitely a big enough security threat to fall into the same sort of category.

Put it on the list of worrying places to watch, then.

That's what France was doing, until a series of rebel advances into the southern area of the country threatened the capital. The idea was to conquer the government-held areas within two or three days. It suddenly looked as if the entire country might collapse into anarchy – or the harsh version of Sharia law now being implemented in rebel-held areas like Timbuktu.

Was France right to back the officers behind the coup, though?

It's not quite the same government: after a great international howl of condemnation at the junta, they handed over power to a civilian government controlling by the speaker of the Malian parliament in April 2012. Since then the pendulum of legitimacy has swung to and fro. A new national unity government was formed, but its prime minister later resigned and a suspicious-looking presidential official has replaced him.

Not a squeaky-clean government to support, then.

This isn't the first time a western country has backed a dodgy government in order to protect its own interests against the alternative.

Why France and not the international community?

France has 6,000 citizens spread across the Sahel region, of which Mali is a big chunk, and has a range of business and other interests in the area. It is a former colonial force, of course, but is not acting alone. The UN security council passed resolutions last year backing moves against the rebels.

Not with UN backing. The regional Ecowas alliance of west African states had pledged to dispatch troops to the country, but has been rather slow-moving – it wasn't planning on pressing into the north until this autumn. So when the insurgents moved so quickly at the start of this year, the Malian government had to look further afield to find succour. Its appeal to France met with a decisive response.

What's the situation on the ground?

The rebel advance in two columns was stopped after Francois Hollande authorised the rapid deployment of French forces. There are now 400 French soldiers defending the capital and further special forces nearer the frontline area. Far behind enemy lines, French airstrikes have been attacking the rebels' camps across the northern region. Although Hollande's bold stance has been backed at home, there are political risks for him: the families of eight French hostages held in the north fear for their loved ones' lives. And the rebels are not polished off yet: today they re-took a town in government-controlled areas.

What is Britain's involvement?

The UK is one of a number of western countries assisting France, but is making clear it will not contribute any troops to a combat role. Instead Britain is putting forward two transport aircraft (one of them initially appeared to be suffering from a technical problem). There may be some UK soldiers heading to the region for troop-training purposes only. The US is providing aerial fuelling facilities and could offer the use of surveillance drones, while other countries are pledging little more than logistical support and a pat on the back.

Is this just a flash in the pan?

French ministers are certainly hoping so; their rhetoric suggests they'll be looking to avoid anything but a supporting role when the Ecowas offensive finally goes ahead. The fear is that, as in so many interventions beforehand, a limited initial venture ends up escalating into a much more protracted commitment. French voters are all too aware of this: their troops finally exited Afghanistan in December, nearly 12 years after their first involvement.

It's even worse than you think. The Tuareg rebellion resulted in the destruction of computers used to monitor the swarms of invading desert locusts emanating from neighbouring Algeria and Libya. The ability of these locusts to eat the country's food supplies is astonishing – each swarm consumes 2,500 times the average amount of food eaten by humans. Not ideal for a region already wracked by drought, hunger and political conflict. The "curse of the rains" could threaten Mali's people once again in the country's long hot summer.