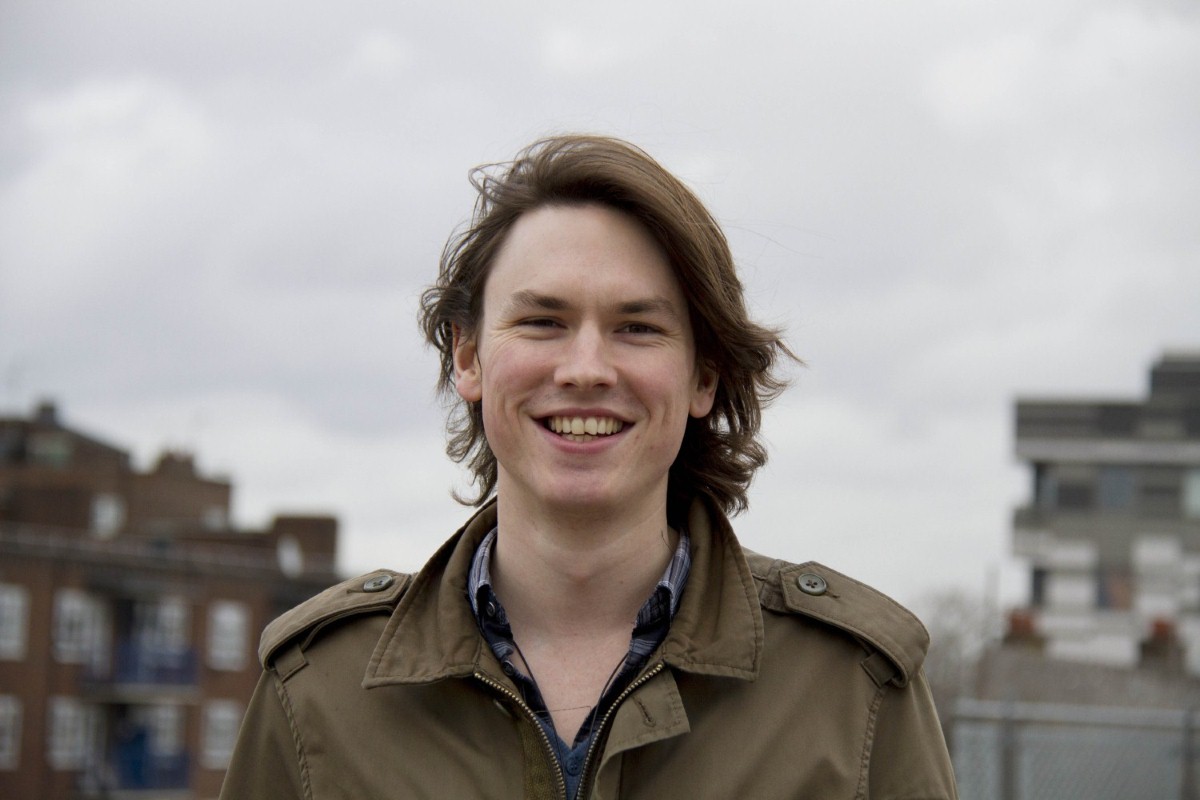 Comment: Fracking is reckless and will destroy carbon targets

'Gas is cheap' chancellor George Osborne boldly proclaimed in his recent autumn statement. If he has hard evidence to back this up, he's keeping it to himself.

Firing the starting gun on fracking is the latest iteration of the Chancellor’s 100mph, reckless dash for gas. It is startling in its wrong-headedness. Far from addressing the converging challenges of reducing emissions, stabilising fuel bills and securing our energy supply, a gas-fuelled future is likely to create only two outcomes – rising climate emissions and soaring household fuel bills.

Gas is already behind the eye-watering rises we've seen in our energy bills over recent years. According to the government's own independent advisors, the committee on climate change, between 2004-2010:

Energy secretary Ed Davey, in March this year, was keen to pour cold water on a gas future, writing that: "Gas will only keep Britain’s energy costs down if it gets cheaper. Half of the average household bill is wholesale energy costs; global events pushed gas prices up 40% last year. Can we really afford to bet so heavily on falling commodity prices?"

Little evidence has emerged to suggest the idea gas is going to 'get cheaper'. The opposite, in fact, is widely predicted.

Slightly lost in yesterday's fracking news, the Committee on Climate Change released a report explaining that continued addiction to gas will push up bills by an estimated £600 by 2050. In contrast, the deployment of low-carbon technologies is likely to add £100 to bills by 2020, but "expected bill increases beyond this timeframe are likely to be limited".

New sources of gas (ie fracking) are unlikely to change this. Experts believe (see here and here, here) it's very unlikely that a shale gas bonanza – in this country or Europe-wide – will bring gas prices down.

And then there are the huge risks posed by the technology, including earthquakes, air pollution, possible water contamination, noise pollution and massive increases in water demand. Even if fracking was likely to have an impact on bills, or make a dent in our climate emissions, are these risks we would choose to run?

The UK is legally obliged to meet tough emissions reduction targets. Experts agree that the easiest – and cheapest – route to meet the commitments is to first tackle the carbon emissions of our power sector. With clean electricity it's then easier (relatively) to clean up transport and heating.

That's why Friends of the Earth and a wide coalition of businesses, energy companies (yes – energy companies), NGOs, the Committee on Climate Change and the Labour and Liberal Democrat parties have called for the inclusion of a 'decarbonisation target' in the energy bill.

The need for serious action on climate change is urgent. The increasing frequency and severity of extreme weather conditions (floods in the UK and Italy, droughts and super-storms in the US) should serve as a reminder that climate change is already impacting lives throughout the world, including in rich western economies where climate complacency is luxury we can't afford.

The UK can and should lead the way in clean, green technology – building supply chains here to provide the jobs and green infrastructure that our economy is crying out for. A dash for gas is incompatible with a future of lower emissions; new, skilled green jobs; lower fuel bills; and reduced reliance on overseas power. The sooner the chancellor listens to his expert advisors, the better.

Oliver Hayes is political campaigner at Friends of the Earth