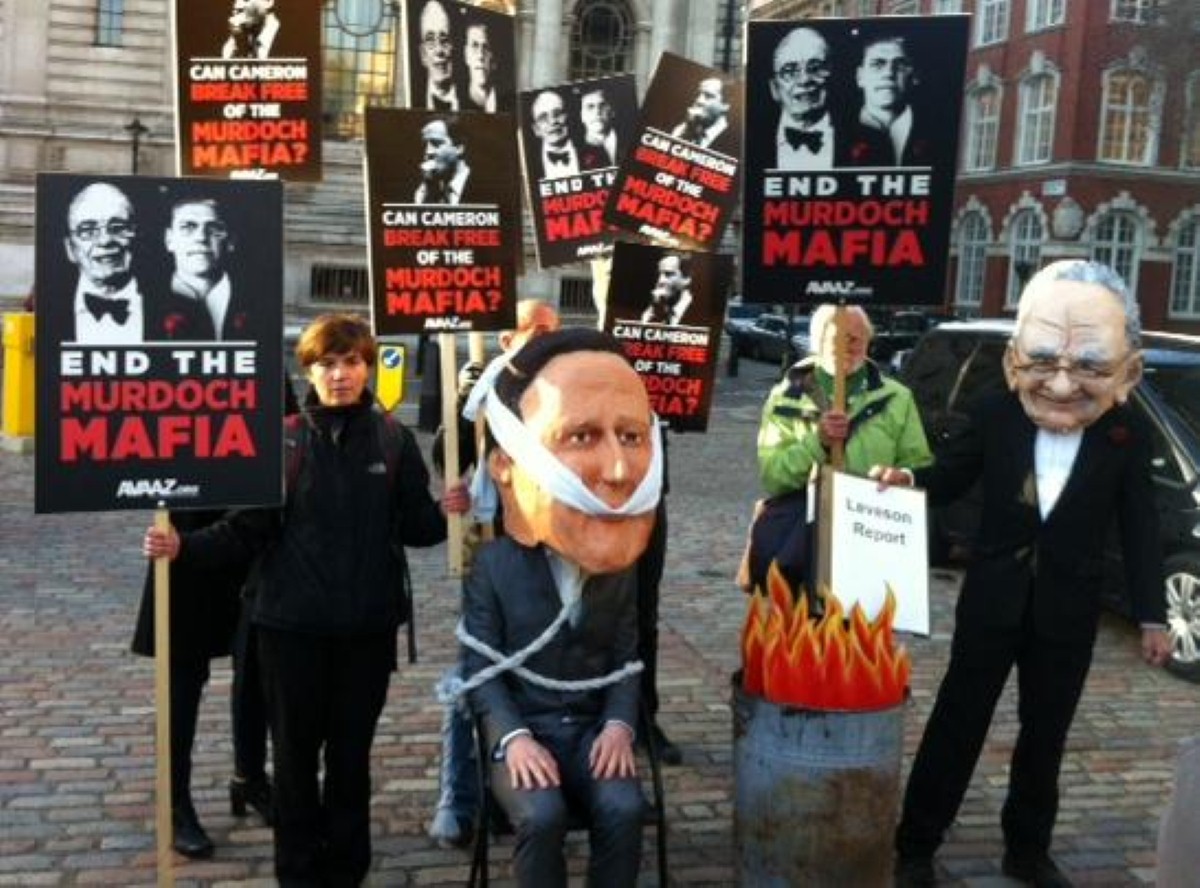 politics.co.uk's correspondent Charles Maggs has spent the afternoon outside the QEII centre. Here's a selection of audio clips of people giving their response to Lord Justice Leveson's proposals:

Brian Cathcart, the director of Hacked Off and professor of journalism at Kingston University:

Max Mosley, the ex-Formula One chief who received £60,000 in damages from the News of the World for breach of privacy:

listen to ‘Mosely 1’ on Audioboo

Chris Bryant, Labour MP and a prominent campaigner against phone-hacking:

listen to ‘Chris Bryant’ on Audioboo

listen to ‘Hacked off’ on Audioboo