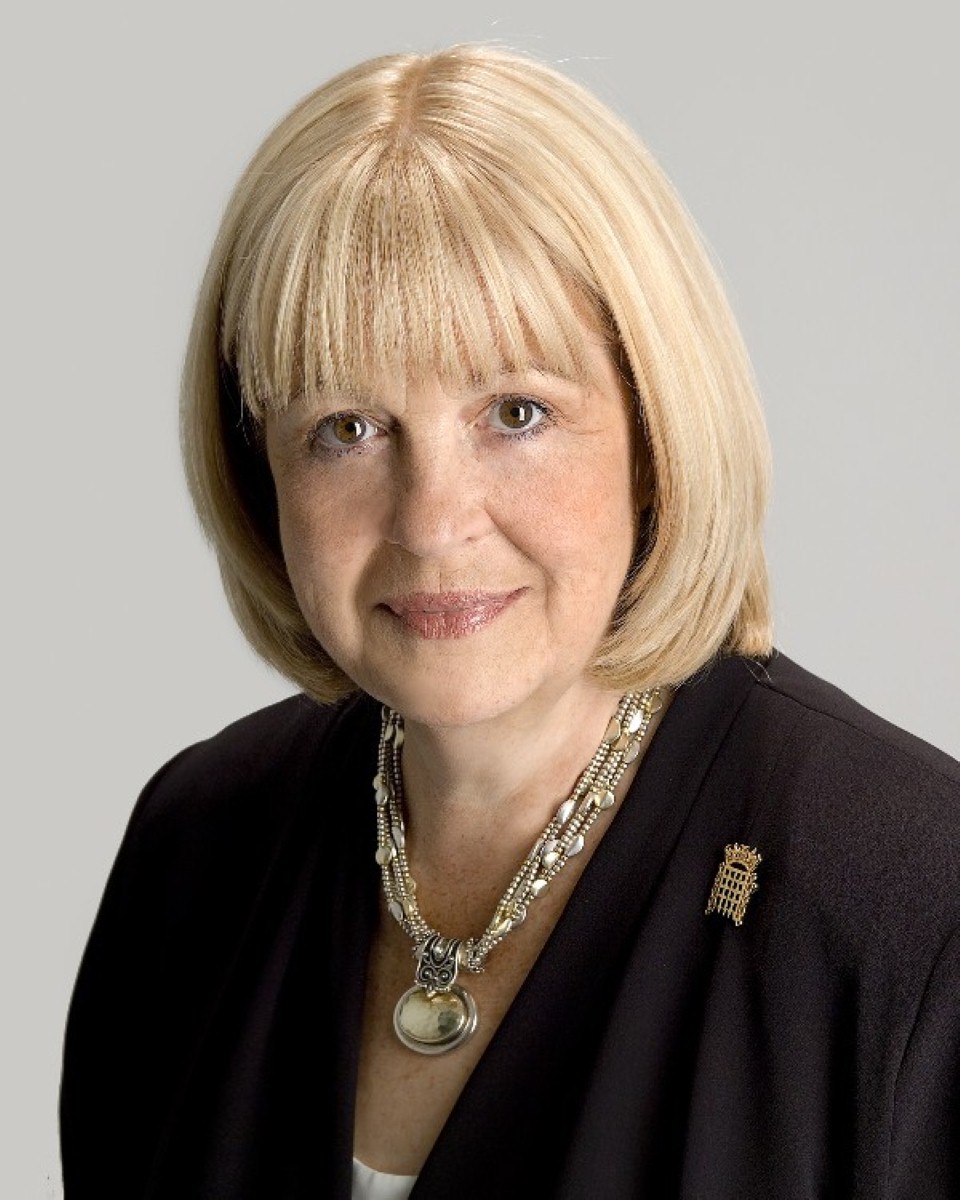 Comment: HS2 – This bright shiny train does not do what it says on the box

It is time to call a halt to the High Speed Two (HS2) rail project and fundamentally re-examine the position.

In the light of the decision to revoke the West Coast Main Line franchise – given that essential elements like inflation figures and passenger numbers are common to both – I have called on the secretary of state for transport to halt the process now. He must carry out a root and branch re-examination of every aspect of the HS2 proposal.

We have to take another tack when considering major infrastructure projects.  If we are looking for projects which could turn the country’s economy around, then this is not one of them.  It involves spending tens of millions of pounds and, given the reports of horrors at the heart of the Department for Transport, it is not worth that.  It would be throwing good money after bad.

By way of an example, one of the assumptions to make the business case add up is basically that business people do not do productive work on trains. This is a half-baked idea, only half thought through.

For the average kid standing in the street, nose pressed to the glass of the toy shop window, a new shiny railway is a great idea. But there should be an adult at hand to look at what it costs, who will use it and where it fits into the rest of the transport system. This train set does not actually do what it says on the box.

Let’s face the facts.  HS2 was a Labour response to a Conservative idea. A cynic might even think Labour knew they would not be around to put their hands in their pockets for this grandiose idea and chose routes which would upset as many Tory constituencies as possible. The coalition government then fell for it (hook line and sinker). There was a lot of shuffling and elbowing on the pavement outside the toy shop. But did anyone go into the shop, ask to open the box and see whether the contents matched the glorious colour picture on the outside?

We cannot see this project through the eyes of a child or even those of an accountant, because we are looking at something which has got to enhance and add to the existing transport system.  Neither can we see through the eyes of people who are following an idea, blindly, nor even Nimbys. We need to look carefully at all the aspects of the proposal and should not push it through regardless. A failure to examine alternatives would be a gross dereliction of duty and something which, among other matters, will be explored in the forthcoming judicial reviews.

The HS2 proposal is not even comparable with the Channel Tunnel and HS1 which had clear objectives and a measurable outcome, notwithstanding that it too cost more than anyone ever imagined and required bailing out by the government. But even HS1 integrated travel systems and countries.

Of course vested interests will be looking for large contracts which they know will pay well and which they also know, if they do not come in on budget, will have to be bankrolled by the taxpayer, because by that time it will be past the point of no return (in more ways than one).

On the West Coast franchise bids, not even the figures for passenger numbers and inflation appear to be right. What other assumptions have been made for HS2 and do these match up with the reality? There has also been some murmuring from the department to give the impression that somehow different figures and methods were used. This in itself would be an amazing admission that two sets of figures exist for working purposes for one railway line and its passengers.

We have to stop HS2 now.  End the agony and the waste of money, end the blight now and stop pursuing what appears to be a vanity project.  This project has already cost £65 million with £300 million being forecast for this year’s spend alone. The projected cost, of £32 billion, is based on 2011 figures (which have not been updated) and it will in the end cost a great deal more.

There is a profound lack of confidence in the methodology which was applied from the outset and the example of the West Coast Main Line bid only gives substance to the suspicion that many had at the inception of this project.

We have yet to discover what the Major Projects Authority said in its report about HS2. It is wrong, in a government where transparency is all, to refuse to make these findings public.

So much of this project is already running late, I have been advised that it is almost impossible to get the legislation through before the next election, unless procedures are changed. And, when the 'Y' part of the project is announced, I can guarantee there will be a whole new group of people who will be opposed to this project.

HS2 will not deliver.  We all know about the man who had the hand of history on his shoulder and how that turned out. This is the same thing.  The English dictionary is not the only place where Nemesis follows Hubris.

I think the government should concentrate on producing a comprehensive transport plan and not pursue a project in such a piecemeal and careless fashion and that could end up being the biggest white elephant in living memory.