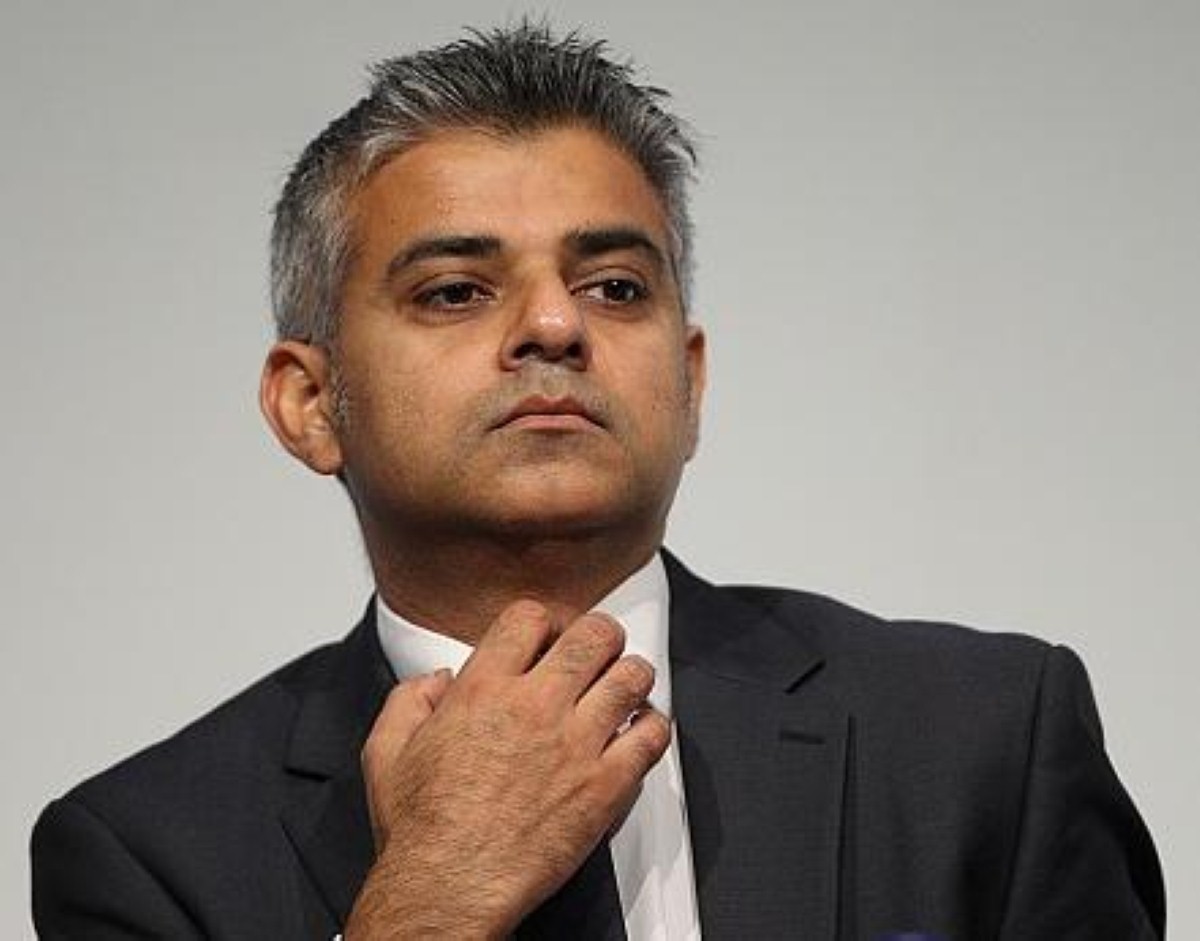 Conference, at the next election, Labour’s challenge is to spell out how we’ll repair this Tory-led Government’s damage to everything from:

But I want to begin by asking you to join me in thanking my excellent shadow team – Wayne David, Andy Slaughter, Jenny Chapman, Rob Flello, Jeremy Beecham, Diane Hayter and Alex Cunningham for all their hard work.

We know that committing Labour to policies it can’t deliver is a mistake.

Promising to build more prisons, but then cancelling the building programme.

Promising a rehabilitation revolution, but prison conditions are more overcrowded than ever.

Promising to be on the side of victims, but then cutting funding for victim support and slashing compensation to 46% of innocent victims of crime.

Promising to keep the most violent and persistent offenders off our streets, but then abolishing indeterminate sentences key in keeping the most dangerous offenders safely in prison.

Promising to protect civil liberties, but extending secrecy in our courts.

Promises from Nick Clegg to be the ‘great reformer’ on constitutional reform, but he fluffed voting reform and his half-baked proposals to reform the House of Lords were scuppered by the Tories he props up.

And let’s not forget this Government’s self-serving and partisan boundary changes.

Call me old-fashioned but I think the voters should decide the outcome of general elections.

Not Tory or Lib Dem party managers gerrymandering constituencies for their own advantage.

Nick Clegg opposing the boundary changes is one promise I hope he does keep.

Because of this Government’s broken promises, progress we made in cutting crime, cutting first-time offending and cutting re-offending are all in jeopardy.

And, you know, Denis Skinner is right – David Cameron does what people like him always do when things go wrong – he sacks the help.

Will their policies be dumped too?

Perhaps legal aid will be restored for the most vulnerable.

Perhaps the threat of closure hanging over our CABs and law centres will be lifted.

Perhaps cuts to compensation for victims of crime will be abandoned.

But I doubt it.

Instead, David Cameron is doing what a Tory leader does when in trouble: lurching to the right, tough rhetoric, acting all butch.

We can guess what Justice Secretary Chris Grayling will say to the Tory Conference next week.

All rhetoric and no action.

No evidence of what actually works.

‘Locking up more criminals for even longer.’

But there’ll be no space to house them because his Government have cancelled prison building and actually closed some prisons.

But Winston Churchill and British lawyers wrote the European Convention on Human Rights, of which Britain should be proud.

Nothing but hot air.

Talking tough to Tory backbenchers does not keep our communities safe.

Not over-promising, but deliverable policies matching our values of fairness and decency, rooted in evidence of what works, a sign of a true one nation party.

Tough on the causes of crime – enabling government, local authorities, education, housing, health, social services and police to work together for the sake of our communities, rooting out deprivation and inequality.

And tough on crime – catching, punishing and reforming criminals, sending a clear unambiguous message about the wrongs of crime.

Punishment AND reform, hand in hand, that’s smart on crime.

£11 billion is how much re-offending costs the country annually.

For that, we could build and host an Olympics each and every year.

And, you know, rehabilitation isn’t soft on crime – it’s tough on re-offending.

But our prisons are full of the poorly educated, with shocking levels of drug and alcohol dependencies.

Over 70% of prisoners have two or more mental health problems.

Festering in prison with serious mental health problems that can and should be treated is morally wrong.

That’s why, in the next Labour government, I want to open a new front in the war on re-offending.

For the first time ever, we will give a Justice Minister specific responsibility for rooting out mental health problems in our criminal justice system.

And, I want to go further.

There are far too many women in our prisons today.

We need to reduce that.

For ten years, Labour’s Youth Justice Board has presided over a halving of young people committing their first offence, and a cut in the number of young people locked up by a quarter.

Targeting specific groups, tailoring an approach to offenders’ unique circumstances, has been shown to work.

Instead of abolishing the YJB as this government proposed, I want to emulate its success.

Many women prisoners have mothers who were themselves in prison.

Some 28% of women in prison have no previous convictions, double that of men.

This is a disgrace and Labour’s values mean we must sort it.

That’s why Labour will begin the work to look at introducing a Women’s Justice Board, working with women offenders in our prisons and probation system.

Conference, evidence shows our battle to lower re-offending can be helped by the use of restorative justice.

Used not as an alternative to punishment, but designed to complement it, with offenders taking responsibility for their crimes.

Offering a level of reparation for the victim that punishment alone cannot always deliver can lead to greater confidence by victims and the public.

And do you know what, it saves money too.

And I can also announce this morning that courts will have to consider the option of restorative justice as part of any sentence handed down.

Conference, this Government is handing more than ever of our criminal justice system to private companies.

A healthy mix of public, private and voluntary can bring new ways of working into prisons and probation, leading to more effective punishment and reform.

But organisations reluctant to share the secret of their success in reducing re-offending with others is something that must change.

Taxpayers are paying for the expertise, and I will demand full value.

I’m proud Labour introduced FoI, however awkward it can be.

Not only will the next Labour Government protect FoI, but we will seek to extend it.

For the first time, FoI will cover the delivery of public services by private companies.

This includes our prisons, our schools and our health service.

Public private or voluntary, subjected to the same disinfecting transparency of FoI.

Conference, on 15 November, the public give their verdict on this Tory-led Government’s 29 months of law and order policies.

It’s a referendum on their police cuts.

Labour’s excellent 41 candidates are fighting to be police and crime commissioners.

Vera Baird in Northumberland campaigning with characteristic vigour against domestic violence and rape.

Let's work together to get our fantastic Labour candidates elected as PCCs.

Then build on that success, demonstrating to the country that we’re the only party committed to a law and order policy that works, rather than one based on overblown rhetoric.

Labour, the one nation party of strong and safe communities.

The party of neighbourhood and responsive policing.

The party of open and fair justice and civil liberties.

The party of constitutional reform in the interests of the nation, not ourselves.

The one nation party that stands up for and protects the many, not the few.