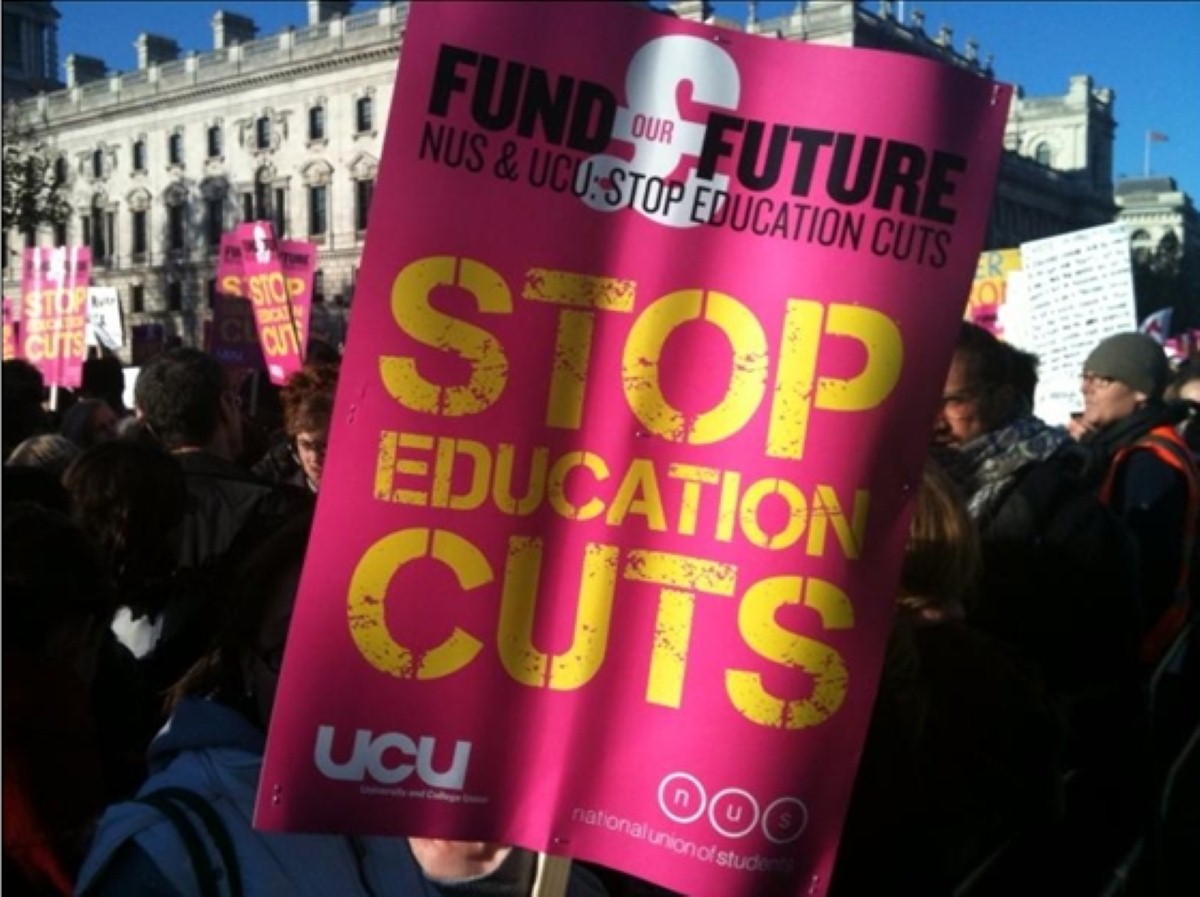 The Week in Review: Clegg promises he won’t believe in anything again

You should always pay attention to politicians' apologies; not because they are instructive, but because they merit deep textual analysis.

Usually, the sleights of hand are unsubtle. Eighty per cent of political apologies are not about the original sin, but the offence caused by it. "I apologise for any offence caused," is the standard construction. This, you'll notice, removes all blame from the speaker and shines it on you, the audience, for being so thin-skinned.

Nick Clegg's seminal apology on Wednesday night was a more nuanced affair. On the surface he appeared to be saying sorry for his career-defining treachery on tuition fees. The Lib Dem leader had made MPs individually promise not to scrape fees. He then failed to mention it during the coalition negotiations and didn’t even bother taking the abstention opportunity offered by the agreement.

This ruined his personal reputation but it provided a healthy lesson for those just old enough to vote: never trust anything a politician says. In his own way, Clegg did us a national service, lest any of our young people remain idealistic for too long.

Clegg's effort – just before the Lib Dem conference – was as good an attempt to move on from tuition fees as he could have hoped for. He was even a good enough sport to allow a website to release its song version as a single. But his troubles continued to haunt him.

Labour continued to build a massive poll lead over the Tories and Lib Dems. His own poll rating remained a disaster and his flagship pupil premium policy looks like it wasn't worth the sacrifices he made for it. Meanwhile, former Lib Dem MP Evan Harris was garnering better reviews than his ex-leader by taking drugs live on TV.

If he had any reason to be merry it was because Tory chief whip Andrew Mitchell stole the headline the next day by calling a policeman a "f**king pleb" while leaving Downing Street.

Mitchell picked a bad moment to do so. The week started with the police in typically bad PR mode with the three-years-too-late sacking of Simon Harwood. But it ended with tributes to the police flooding in from all parts of the country after the tragic murder of Fiona Bone and Nicola Hughes in Manchester. The killings sparked the usual debate about armed police and capital punishment, but, mercifully, it only lasted a day.

Next week: the Liberal Democrat party conference. Watch out for those apologies. Just like first dates, you should get your analysis in before the emotions.