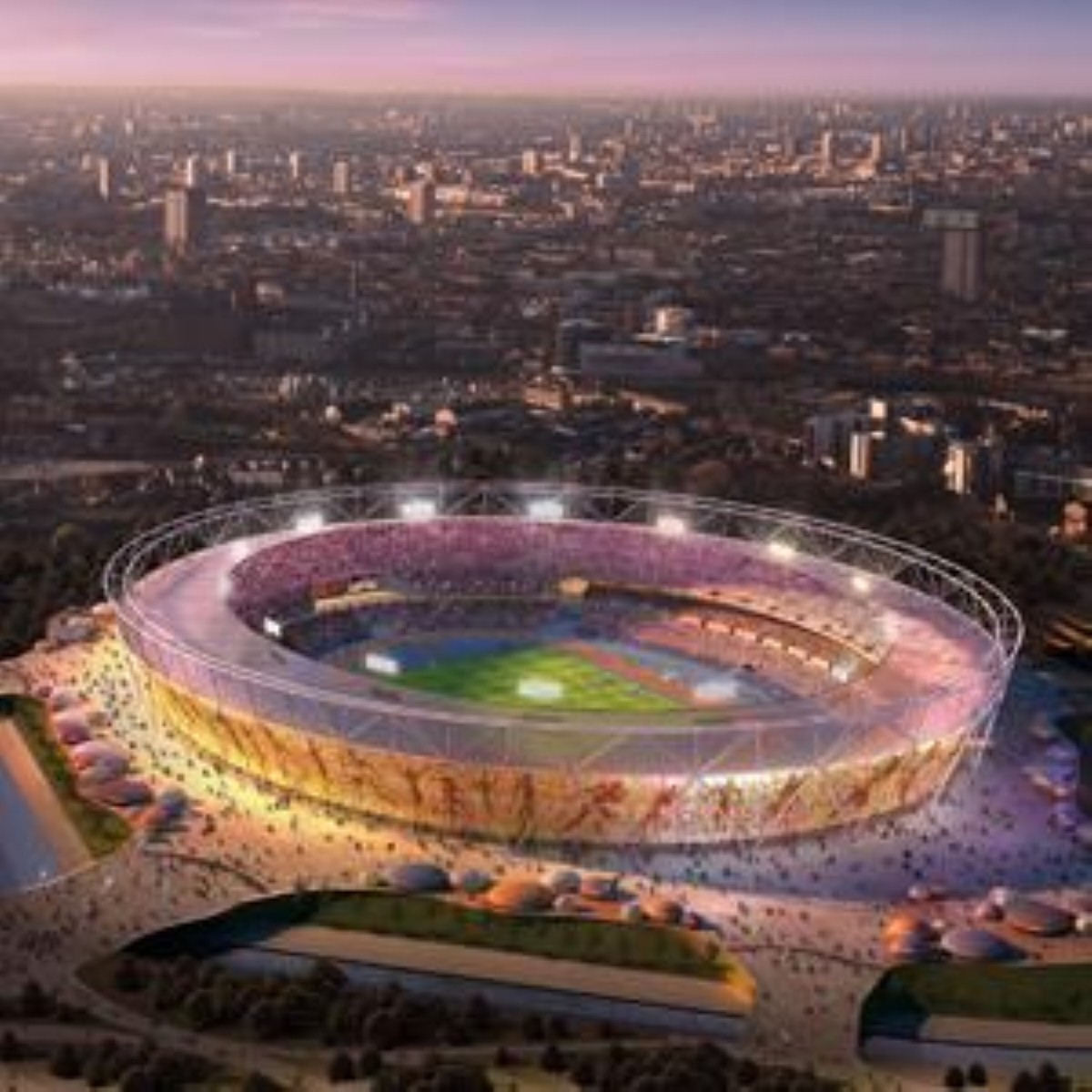 When Jeremy Paxman wrote his book 'The English', he asked playwright Alan Bennett to offer him some thoughts.

"I'm hopeless at this kind of thing," Bennett wrote back. "If I could put into words what I mean by Englishness (and what I love and detest about it) I wouldn't write at all, as coming to terms with what it is what keeps me going."

On Friday night, Danny Boyle tried to define Britishness, whose complexities are even greater than Englishness, to the world. It will have been a baffling experience for them, because it is a subject the British are unable to explain even to themselves.

The political reaction has been predictable. Aidan Burley, the Tory MP who last entered the national consciousness by partying with men in  Nazi uniforms, branded the ceremony "leftie multi-cultural crap". Labour MPs argued the inclusion of protest marches, the NHS and Doreen Lawrence provided a progressive Trojan Horse.

Similar things could be said for the right by Winston Churchill, whose statue waved on the Queen and James Bond. As Boris Johnson pointed out today, Bond – womaniser and imperialist assassin – is hardly a left-wing figurehead. Those complaining that Lawrence and Liberty director Shami Chakrabarti carried the Olympic flag forget that representatives of the army, navy and air force carried the Union Jack.

Bennett's struggles with his country's identity and politicians' struggles with the opening ceremony are part of the same phenomenon: the impenetrable complexity of Britain. This is a country which has always defied definition. It is downcast but always joking, traditional but forward-looking, arrogant but self-deprecating, inward-looking but open, the birthplace of capitalism and the NHS.

The Queen/Bond section offered the best moment of the ceremony. As the pair walked down the corridor of Buckingham Palace, the monarch glanced at him slightly, in a moment of subtle humour which recognised the absurdity of the image and riffed on the way she is viewed by the public. It was a supreme moment of unity, in which the British respect for tradition – and specifically the monarchy – combined with our inability to take anything seriously. For the first time, a member of the royal family indicated they were in on the joke. The monarchy does not persist in this country despite the fact we laugh at them, but because we laugh at them.

Boyle's approach to the impossibility of Britishness was to cram as many elements as he could into one show and communicate through tone what cannot be expressed in words. Britain is the birthplace of the industrial revolution, the process which created the modern world and was described by Jacob Bronowski as 'the English revolution'. After the war, Britain became a mixed economy, a country which put socialism at the heart of a market economy. The NHS remains the most efficient per capita health care system in the world, but it also expresses a fundamental British sense of fairness and an egalitarian spirit – the spirit of the pub, where everyone is equal, and of politeness, where everyone is treated with respect. That sense persists despite the extremes of inequality which have always impacted on these islands.

What Boyle did for history and the economy, he also did for culture and art – enmeshing old with new, high with low. Elgar and Prodigy, the Beatles and Dizzee Rascal, Shakespeare and JK Rowling, Kenneth Branagh playing Caliban dressed as Isambard Kingdom Brunel. In a stroke of unique genius which must surely have caused him sleepless nights, he even forced the themes on each other. The point at which an army of Mary Poppinses fight off a Harry Potter villain amid a celebration of the NHS reached above its influences to reflect the chaos and absurdity of modern Britain. It was something which can was better felt than expressed through words, as Bennett would realise.

For much of the world, it was impenetrable. That is not a problem. We always come across as fake when trying to simplify ourselves for others. Better to be ourselves and let them investigate further if it tickles their fancy.

But the ceremony was not only Britain talking to itself. It also offered a note of solidarity with the west. The coverage of the Olympics in the international press has focused on Britain's double-dip recession. It's a fair point, but we're not alone. The United States and Europe feel as if they are frozen in perpetual failure and decline, slowly being replaced by the emergent economies of Asia.

Beijing's ceremony focused on synchronised spectacle in a manner which reflected its political and social culture. It worshiped the power of the multitudes behaving in unison. It was a statement that the world needed to pay attention to China, but also the product of an authoritarian, conformist country, charmed by the idea of the individual submitting to the group.

London's retort was to showcase the surprise of creativity, to laugh at itself in the mirror while putting on its best suit. It is a hymn to the freedom of the west, to the idea of creativity, individuality, liberty and democracy.