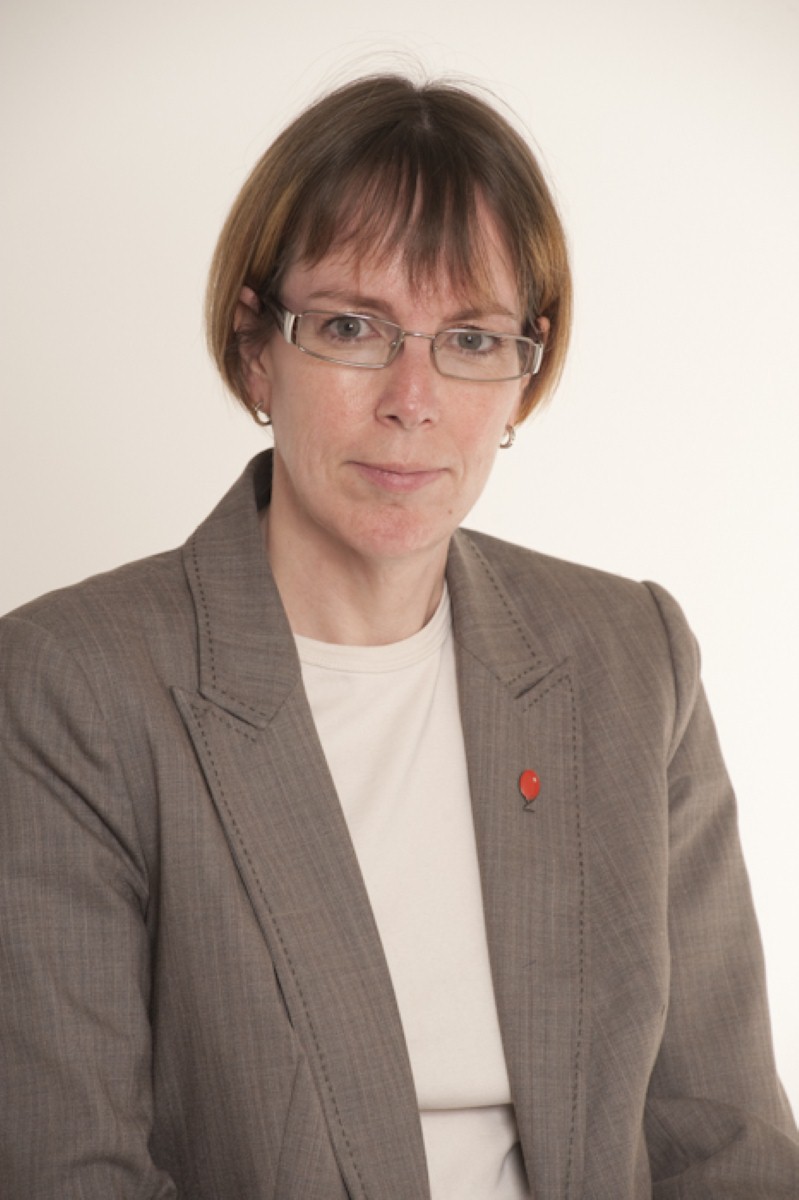 Comment: We must protect children from smoking in cars

The successful passage of Lord Ribeiro's smoke free vehicles bill in the House of Lords on Monday highlights the importance of protecting children from passive smoke in the confines of the car. It is highly encouraging to see policy makers from all parties agree that this is a major health issue worthy of further action. The British Lung Foundation has campaigned on this serious child health issue since 2010, and during that time we have seen a wide range of people and organisations with diverse interests all voice their support for legislation to protect children from passive smoke in motor vehicles.

The growing consensus that action needs to be taken is supported by a wealth of persuasive evidence that clearly (and starkly) illustrates the dangers posed by passive cigarette smoke to children in cars. Research has shown that a single cigarette smoked in a car with the window half open exposes a child in the centre back seat to around two thirds as much second hand smoke as you might have encountered in an average smoke-filled pub, in the era before it was deemed unhealthy for adults to be in such an environment for any length of time. Moreover, children breathe more quickly and have smaller lungs than adults, making them more susceptible to respiratory and ear infections triggered by passive smoking.

Some have expressed doubts about legislation on the grounds that it would encroach on the liberty of an individual to do as they please in a private car. But this argument ignores the fact that children often have no say over whether they are exposed to passive smoke in the car; do children not have the right to travel in a healthy environment? A British Lung Foundation survey found that 51% of children aged 8 to 15 said that they have been exposed to cigarette smoke in a car at some point. Of those who had been exposed to cigarette smoke, only 31% said they had asked those smoking to stop, with 34% not asking because they were too frightened or embarrassed. And yet further evidence suggests that children do want to see action taken: a 2011 BLF survey showed that 86% of children said they want action to be taken to protect them from cigarette smoke in the car.

Others say that educational campaigns on the issue will suffice. The Department of Health's recent awareness campaign was a positive and well-executed move designed to alert parents to the real dangers posed by passive smoke, and further such campaigns would be crucial components of a wider drive to change behaviour. However, past examples have shown that legislation combined with behaviour change campaigns is the most effective way to tackle a public health issue such as this. Regardless of how stringently laws are enforced, legislation and campaigns can prove effective in bringing about changes in public behaviour. A classic example is when the government wanted to encourage people to start to use seatbelts – World Health Organisation figures show seatbelt use dramatically increased from 25% to 91% when educational campaigns were combined with legislation.

Internationally, jurisdictions are now taking action to protect children from passive smoke in cars. Nine provinces in Canada, four states in the US and seven in Australia have all decided that the danger posed to a child's health outweighs the individual's right to smoke in a car when children are present. Closer to home, the Welsh Assembly has committed to considering legislation if its behavioural change campaign has not succeeded in three years. This wider momentum must now be carried to Westminster, when the bill will be introduced in the Commons in the next parliamentary session.

Caroline Stevens in currently interim chief operating officer at the British Lung Foundation. She was previously the charity’s commercial director, and other experience includes three years as a hospital managing director.