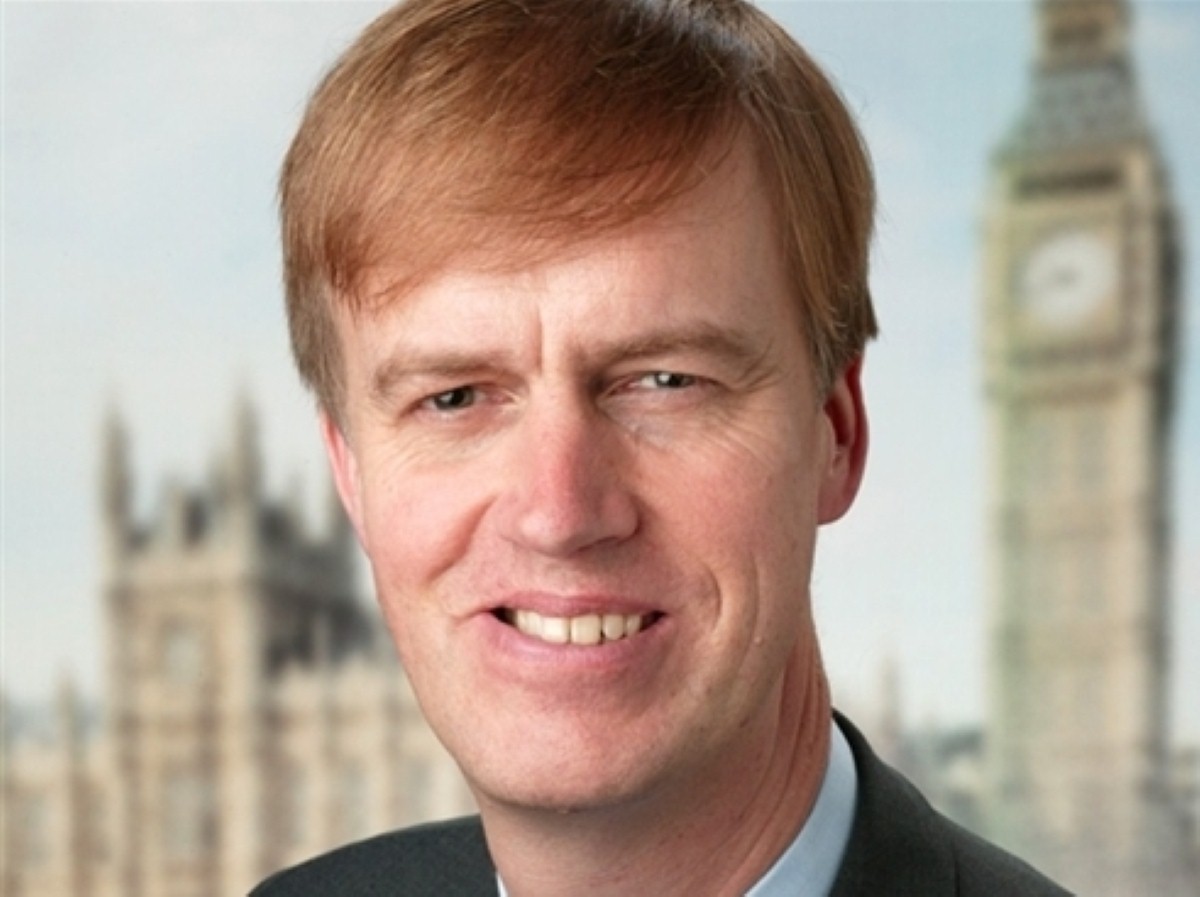 "This is a scathing report. Last week we learnt unemployment hit a 17 year high, and today we learn that the National Audit Office has got serious concerns about the government's flagship work programme.

"The work programme has been so badly introduced that it has already wasted £63 million on cancelling past contracts and the IT needed to stop fraud isn't even ready yet. The NAO believes these flaws may lead to the hardest to help being cast aside – and 85 charity providers have already dropped out.

"The government's welfare to work programmes are clearly not doing the job and the welfare bill is going through the roof. George Osborne is now set to borrow £158 billion more than planned – more than £6,500 for every household in the country. Not borrowing to support the economy through difficult times, but a huge new bill for failure.

"The secretary of state now has to answer real questions on the implementation of the programme. What data is he asking providers to collect to prove that everyone is getting the help they need? What data did he use to make assumptions about performance? Will he use the Merlin Standards to ensure that charities are being shielded from excessive financial risk by prime providers, like he promised?"