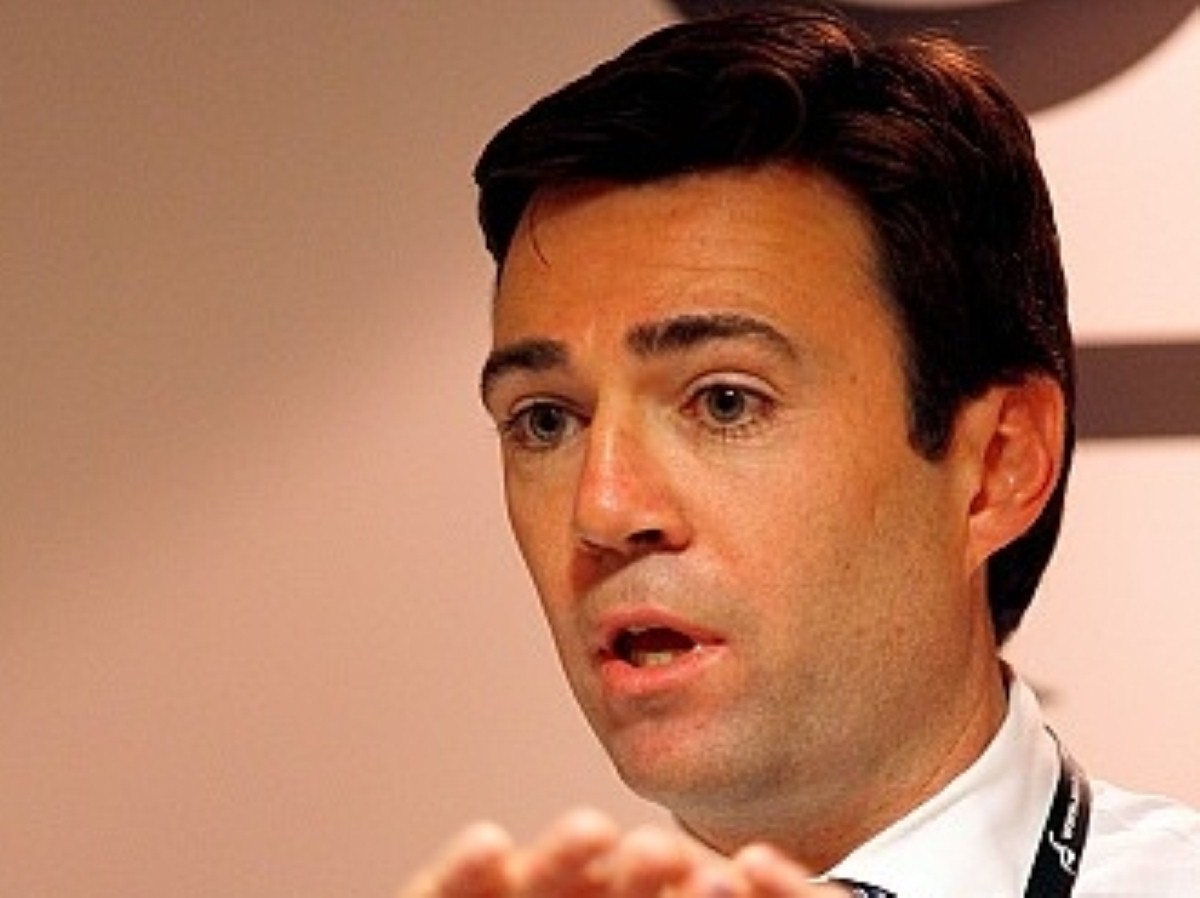 Labour: Time to put NHS reforms out of their misery

"Doctors, nurses and midwives are now standing together in outright opposition to his plans to turn the NHS into a market-based system.

"A reorganisation on this scale needs a professional consensus for it to succeed. A year since the bill was introduced it is abundantly clear that the government's plans have failed to build that.

"We agree with the RCN's assessment that the risks of proceeding with these plans are greater than the risks of dropping the bill.

"It is time to put the NHS first. The government must listen to patients and NHS staff and put this bill out of its misery."