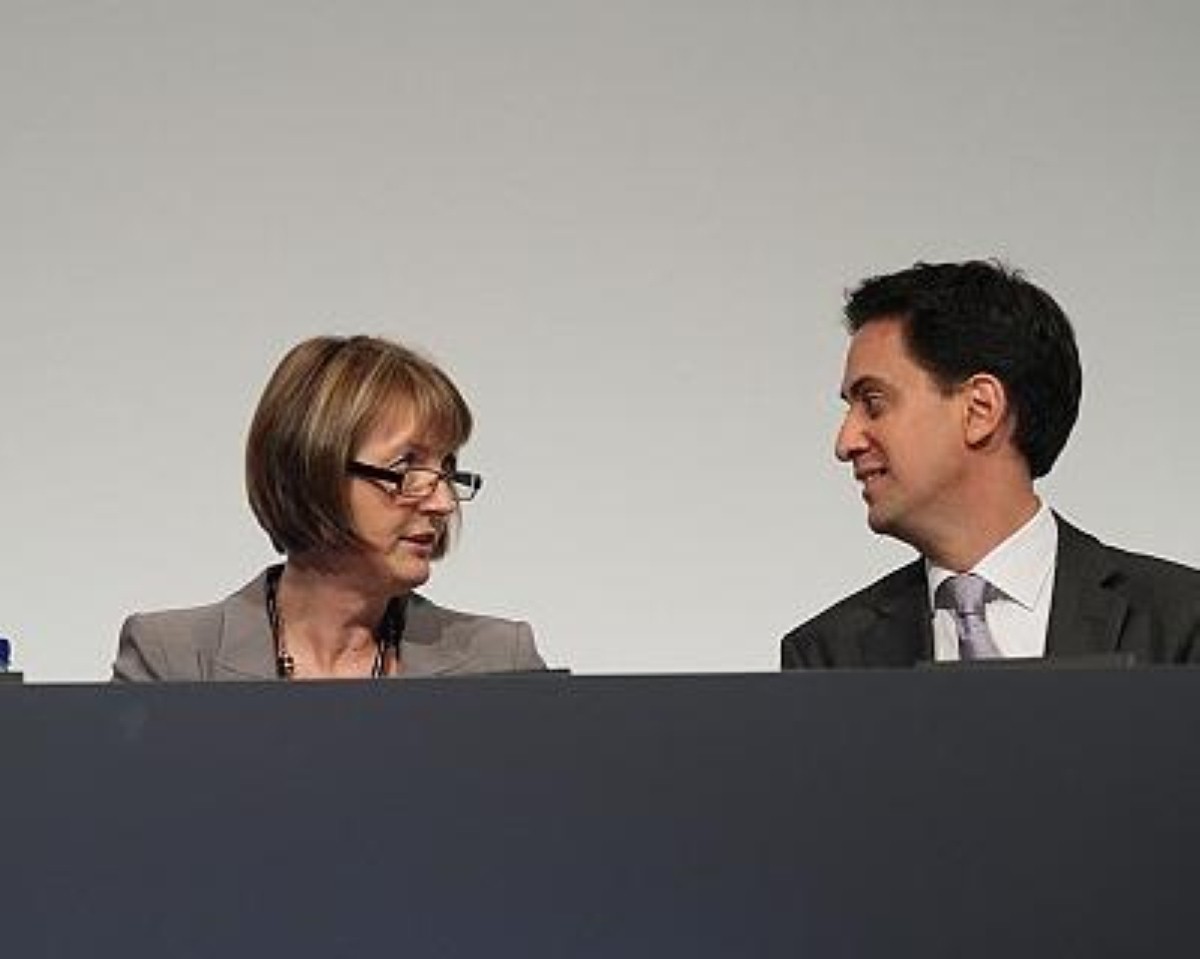 Harman: We are fighting spending cuts

"It's simply not the case that we're accepting the government's spending cuts. That couldn't be further from the truth.

"We think that the government's austerity spending cuts are making a bad situation worse; we think that they're too far and too fast. And actually we're fighting the cuts.

"Obviously we have to make sure that the deficit is brought down and that's a combination of what we do on tax, what we do on public spending, but importantly it must be the generation of growth.

"So we're not accepting austerity cuts; we are totally opposed to them and we are fighting them."