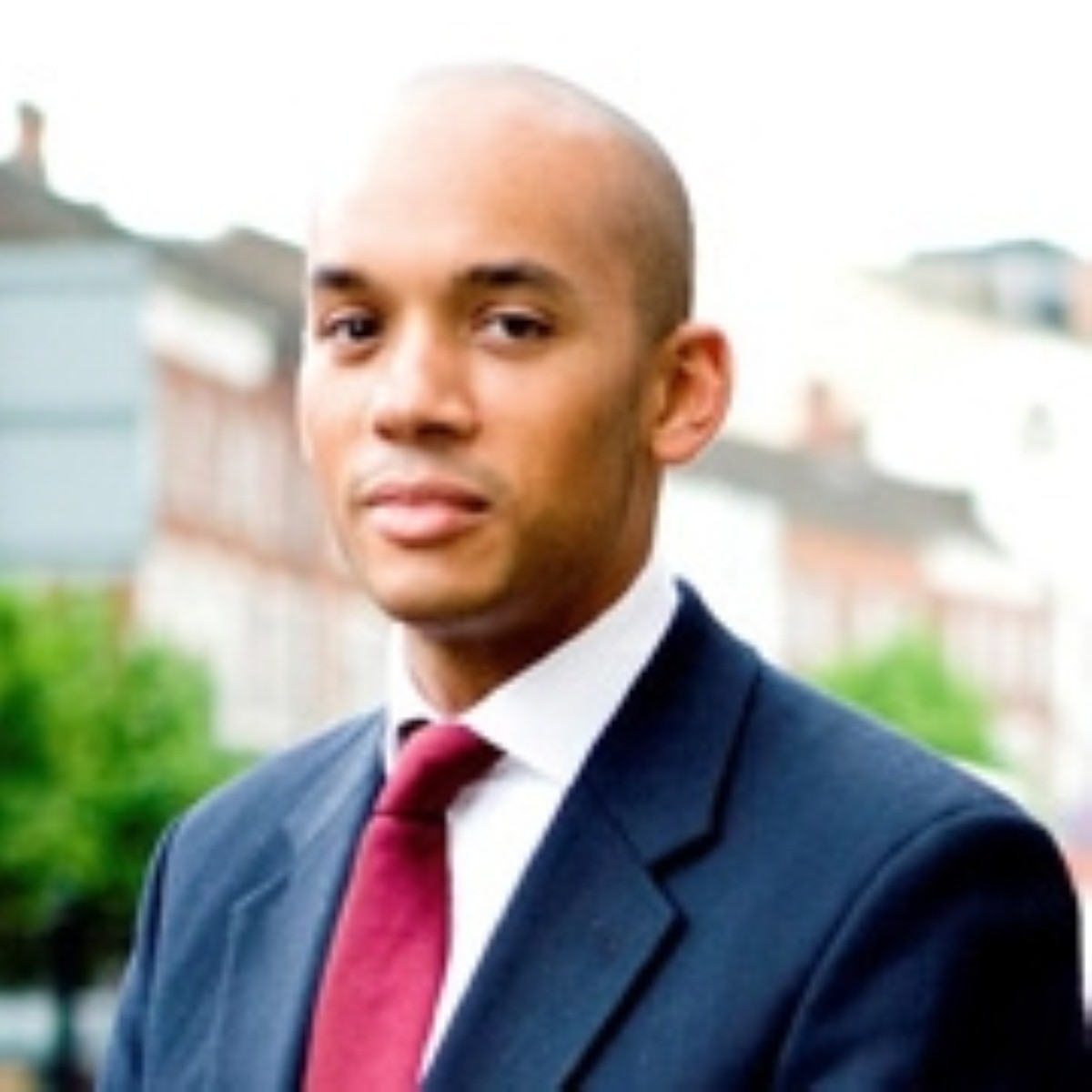 Shadow business secretary Chuka Umunna gives his response to the government's proposals for a clampdown on executive pay:

"Labour has called on the government to show that it is serious on this issue and to take the action needed to stop rewards for failure – yet again it has fallen short.

"David Cameron is failing to meet the three tests of greater accountability, transparency and fairness which Labour has set to end the 'something for nothing' culture in our boardrooms and the City.

"When the country has been looking for him to finally take a lead and stand up to vested interests.

"The prime minister is dragging his feet and has not given any indication that he will implement the recommendations of the independent High Pay Commission in full.

"There is no point giving shareholders a vote on executive pay without the greater transparency needed so they can discern the aggregate remuneration executives receive under the complex arrangements currently in place – David Cameron has shown he is simply out of touch."