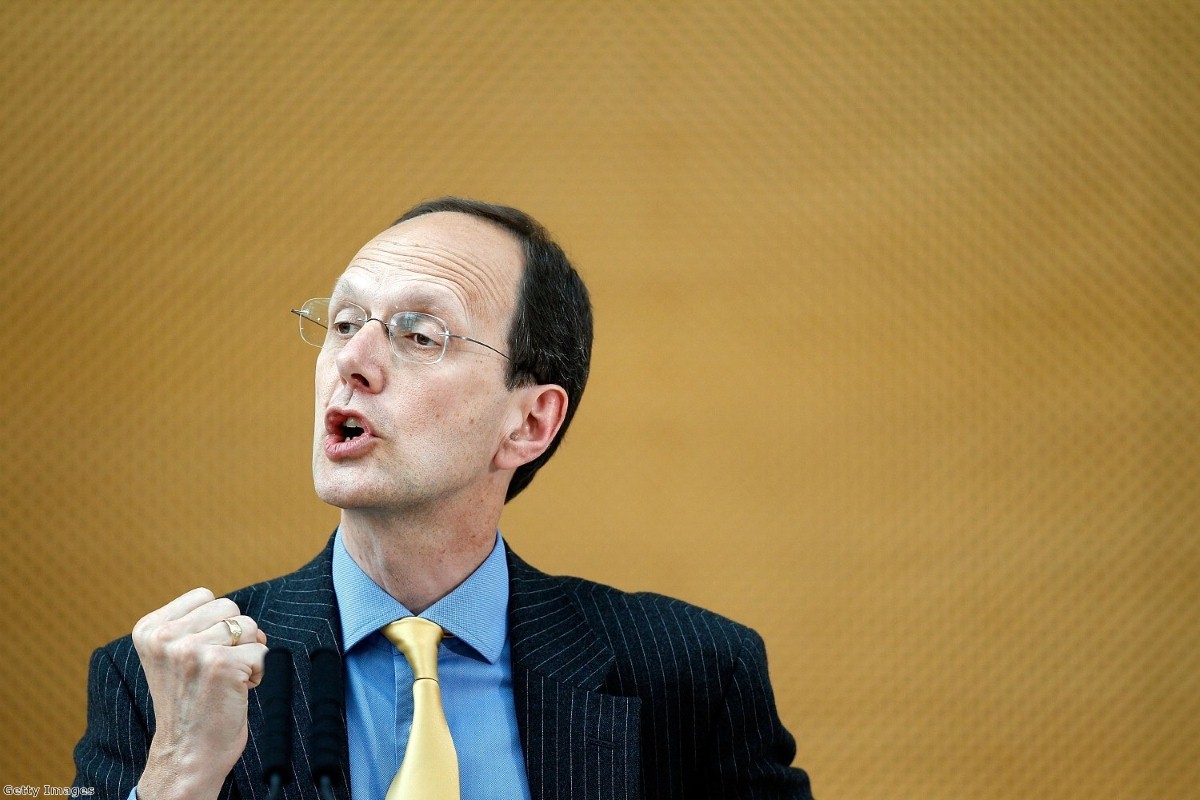 "At a time when family and government budgets are under great pressure, it is important that executive pay is seen to be fair.

"The CBI wants to see a single figure setting out total pay for senior executives; clear links between levels of pay and performance, and if performance falls short, deferred pay or claw-back arrangements in place, so there are no rewards for failure.

"Government concern on this issue is understandable, but prevention of the problem has to be the answer.

"Binding shareholder votes would simply be shutting the stable door after the horse has bolted, as shareholders would only be voting after the problem has happened."