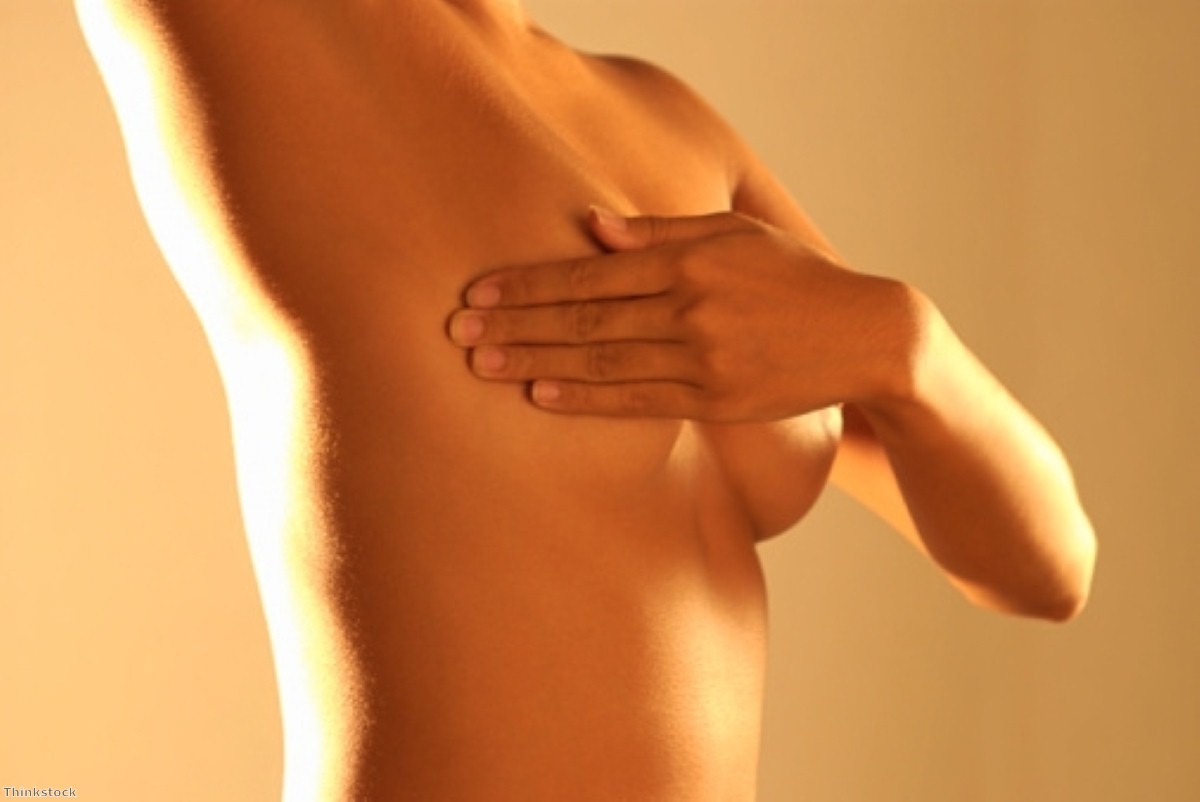 The week in politics: Racism, breasts and Thatcher

The most confusing trinity in recent memory kicks off the 2012 news cycle.

There are many trinities one could wish for which would be better than racism, breasts and Thatcher, but that's what Britain got lumped with. It could be worse. We could be talking about the obscenity trial. Instead, history will show that these three mixed goodies were the first to greet the great British public in 2012.

Thousands of women across the country spent the festive season concerned over low-quality implants. No-one knew quite how many there were because there was no register. Well, there was, but it was voluntary and few women, you'll be surprised to hear, welcomed the offer. Lansley spent much of the week consulting with advisers on getting tough with the cosmetic surgery industry. It looks like it may have crossed the line finally and be subject to the same level of state interference as everyone else. That means Vince Cable will have to find some more red tape to cut for his departments famous balancing act. One in, one out, that's the coalition's regulation policy. So in order to set up a transplant register we'll have to take the harnesses off roller-coasters.

Meanwhile, the Thatcher movie was being released, much to the chagrin of Tory traditionalists who were unpleased at its concentration on the Iron Lady's latter dotty years. Lefties didn’t like it because it didn't spend the entire movie focussing glumly on the misery of the unemployed. Cinema-goers didn't like it because it wasn't that good.

But most attention went on racism, after two men were found guilty of killing teenager Stephen Lawrence in 1993. You can tell a lot about a society by the way it treats the scars on its conscience. The Lawrence murder was such a scar and one could be tempted to arrive at optimistic conclusions from the small measure of justice afforded to his family, even if they did arrive nearly two decades late.

Alas it was not to be. An unfortunate tweet from Diane Abbott, the first black female MP to reach the Commons, triggered another one of Twitter's little spats. She said "white people love playing 'divide and rule'". No, it's not good, but the reaction that followed was laughably false and political. As if to correct any sense of genuine change over the topic of race in British society, Twitter proceeded to work itself up into a proper frenzy over, well, nothing really.