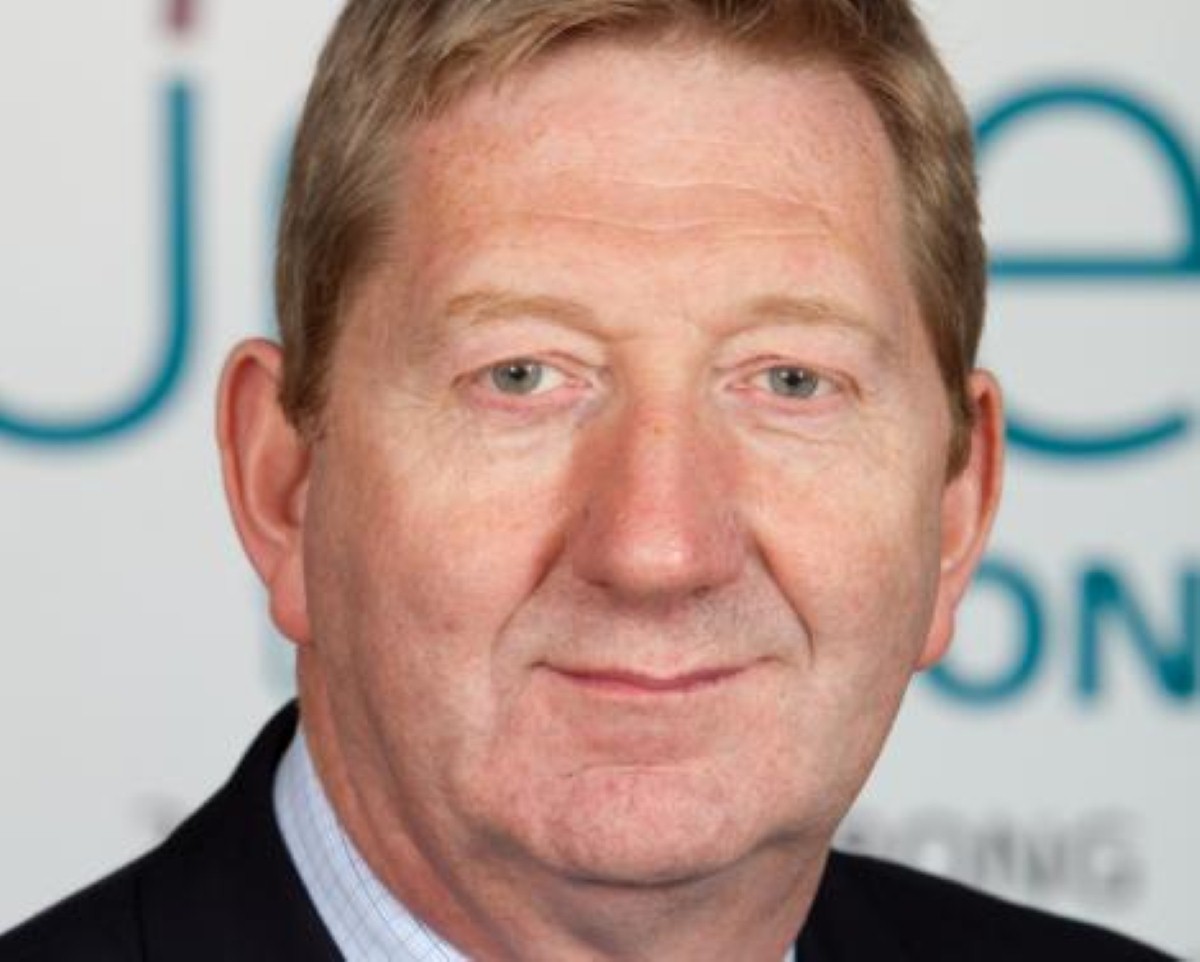 Unite: Osborne has put us in a tailspin

"George Osborne is like a pilot, who has put his plane into a tailspin, and is now wrestling desperately with the controls as the aircraft rapidly loses height.’

"At long last, the message seems to have half got through to the Chancellor of Exchequer that his deficit reduction programme has brought us to the front door of a double-dip recession in early 2012 – as predicted by the OECD yesterday.’

"This has been further compounded by today’s Office for Budget Responsibility’s announcement which shows growth flatlining at 0.7 per cent in 2012. With no growth, there is no agent for renewed economic activity and the extra jobs that growth engenders.’

"Now George Osborne is scrabbling around to put together a semblance of a programme to inject much-needed demand and spending power into the beleaguered economy that has been brought to its knees by his hardline austerity measures – but there are serious flaws in the new proposals.’

"What is worrying is that the majority of cash is earmarked to come from institutional pension funds and the Chinese government sometime in the distant future and yet to be agreed.’

"Also, an extra £5bn will come from further cuts in Whitehall spending departments – this is not ‘new’ money, but ‘recycled’ cash already in the system.’

"The Chancellor is determined not just to raid public sector workers’ pensions, but their wages as well, with the news that public sector pay will be capped at one per cent for two years, once the current pay freeze ends.’

"His much-vaunted capital projects will be paid for from the wages of working people who are being squeezed and squeezed again, as they driven into desperate financial straits. The City has got off again scot-free.’

"When you have a natural Tory business supporter, Arcadia boss, Sir Philip Green saying that he is going to close up to 275 loss-making stores because consumers are spooked, the case for a Plan B is overwhelming. Remember, this is the same Sir Philip who was asked 15 months ago to carry out a cost-cutting review of government departments!’

"What is needed is a massive boost in demand to break the logjam that is holding back a manufacturing-led export recovery; restricting consumer spending in the High Street and the housing market; and that has driven unemployment to a 17-year high."