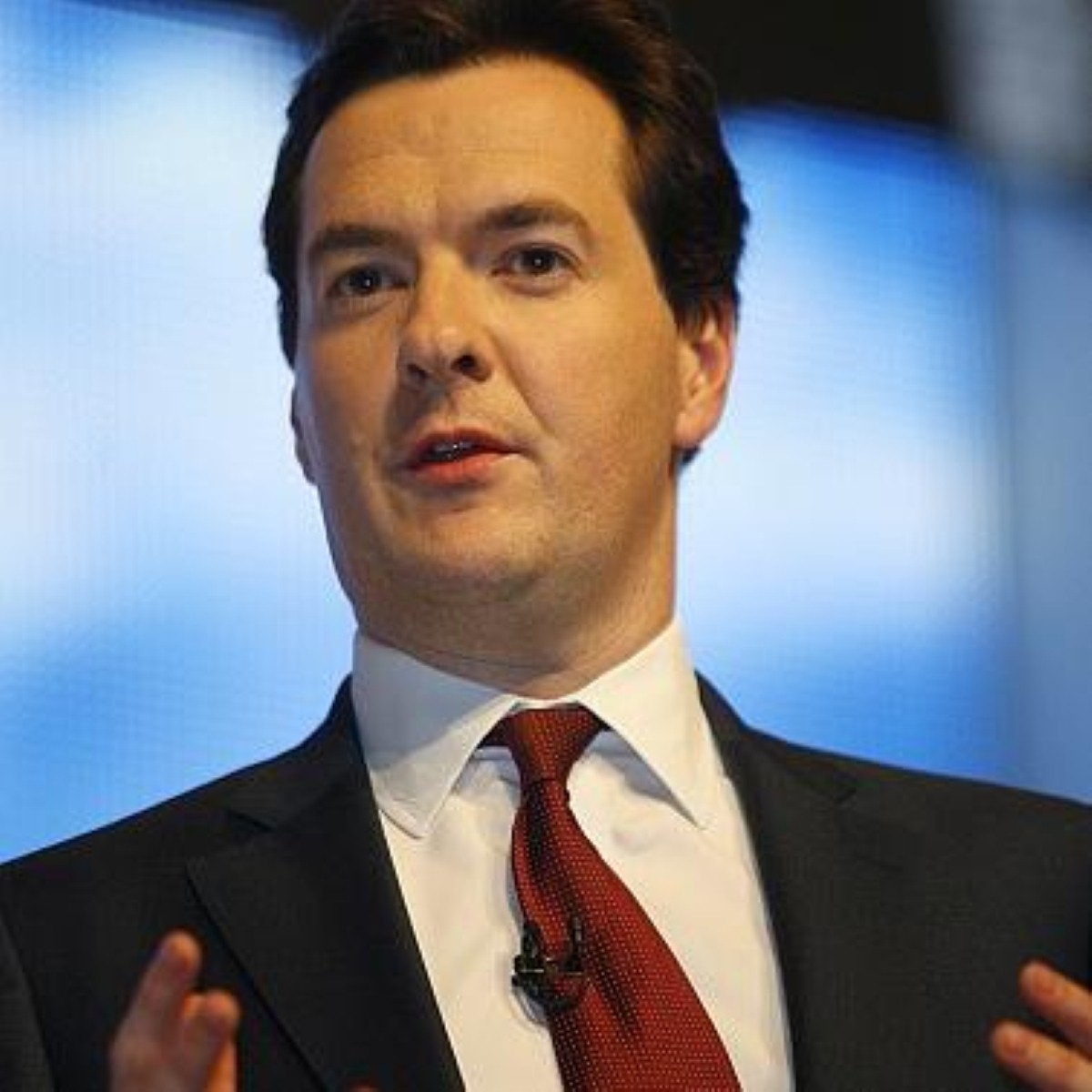 Friends of the Earth: A wintery blast for the economy

Friends of the Earth's executive director Andy Atkins comments on the autumn statement 2011:

“Throwing billions of pounds at roads and dirty energy will increase our dependency on gas, coal and oil and lock cash-strapped homes and businesses into spiralling fuel bills.

“Just a fraction of the money earmarked for new roads would throw a crucial lifeline to the solar industry – and the 30,000 jobs currently under threat from Government cuts.

“It’s astounding that the Chancellor has rewarded lobbying by some of the world’s biggest businesses with a £250 million licence to pollute – and using funds culled from benefits rubs salt into the wound.

“The Green Investment Bank could drive a real economic recovery, but by refusing to let it off the leash the Chancellor’s missed a golden opportunity to build a safe, clean economy from the rubble of the old.”