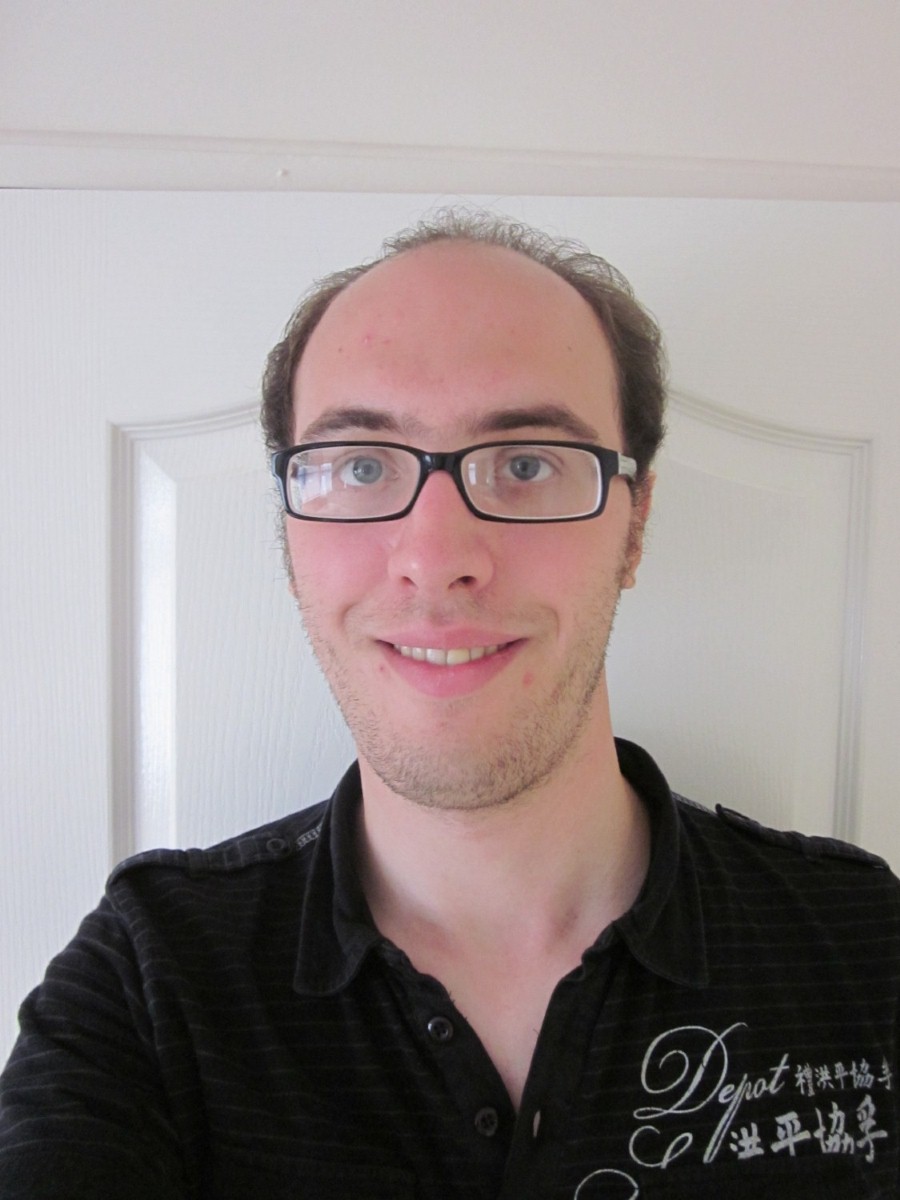 The idea that a regulator could be set up to watch over bloggers has caused a storm online.

Portrayed as third great crisis confidence, the role, standards and practices of journalists will be scrutinised, torn down and rebuilt to fashion a new timidity amongst hacks.

However, the extent of this change is still debatable. Yesterday on the Today Programme, Politics Home editor Paul Waugh and Conservative Home editor Tim Montgomerie lent their voices to the debate on whether the political blogosphere should be regulated. When posed the question, both bloggers came down in favour of some degree of self-regulation.

At the sound of the word 'regulation', many bloggers with have a similar reaction to Guido Fawkes, 'Thanks, but no thanks'. When I first saw the debate on my Facebook this morning, my throat closed up. Others will be a little more reflective. However, this will never be an idea which wins a standing ovation from those that it seeks to target.

Of the two suggestions floating this morning, the concept of a blog complaints commission has been tweeted from cloud cuckoo land. The disparate and diverse nature of participants would make a central regulatory body unworkable. Whom we would appoint to sit on it? When asked the other week to name my biggest blogging influences, I found myself falling back on small names rather than recognisable big beasts. A blog complaints commission could never hope to have the gravitas and respect needed to ensure the professional standards sought.

What of the power of competition? It is true that a blogger's traffic and reputation are their currency. Without credible amounts of both, you risk falling victim to the Marr stereotype. However, many are content simply to say what they think. All bloggers begin by embracing the value of expression, and it is in this area that the political blogosphere stands at its most exciting and innovative.

Should the blogosphere embrace standards? Absolutely. The accessibility of the format, the ease of expression and egalitarian nature of the forum demands a high standard of respect and practice.

What should these be? The same ethics that define a good journalist. Honesty in conveying the facts. Insight in the perspective you deliver. Integrity in the differentiation and dissemination of information.

As the lines between blogging and journalism continue to converge, there is no harm in light touch regulation. Tim Montgomerie’s suggestion of recognisable kite marks for standards has proven to be the most palatable today. If you maintain certain standards, why should that not be recognised?

However, the best way to deliver values remains individual judgement. Any form of entrenched regulation of the blogosphere risks stifling the very creativity that granted it the importance to be debated in first place.

Mike Indian is freelance journalist and Editor of The Groucho Tendency.