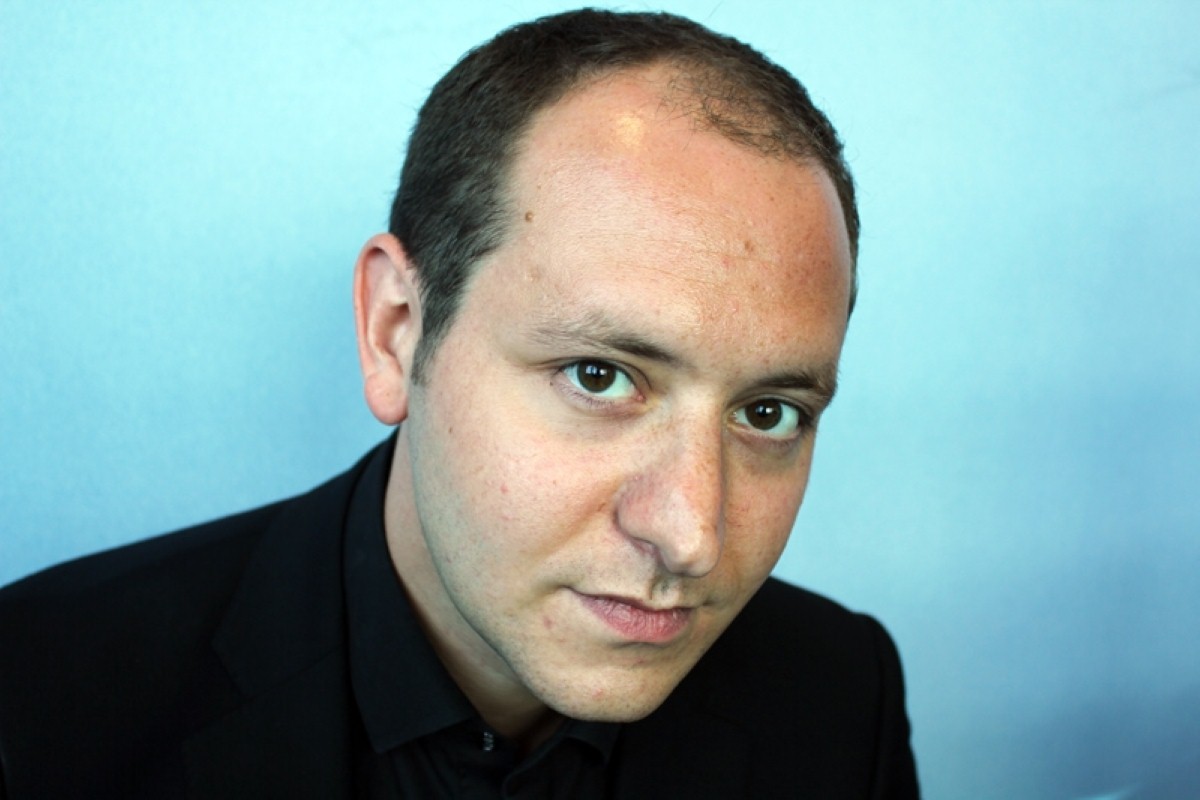 Comment: In the name of Greece, tax the banks

German and Greek taxpayers are being forced to pay for a eurozone crisis they weren't responsible for.

We're told the Germans resent having their taxes go towards the Greek crisis. They are right to. But their quarrel is not with the Greeks. It is with the financial sector.

You don't hear much about the Greek people nowadays. There's lots of talk of irresponsible spending, with stereotypes of a lazy sun-washed culture compared to the famed German Protestant work ethic. We know the process – the troika inspections and parliamentary votes – but we learn nothing of the people.

So here's what's happening. Suicide rates are up. The birth rate is down. A subclass is emerging based on the growing ranks of the homeless. Psychiatric patients wander the streets, ejected from institutions which can’t afford to keep them. The number of drug addicts is up. Many pensioners are reported to be surviving on rejected produce from vegetable markets.

Another 30,000 public sector workers were recently put on reduced pay – a waiting room for contract termination. Half a million have had their pensions cut. Far from the bloated public sector salaries you read about in the news, most employees receive extremely modest wages. Those on £1,300 a month in 2010 are now on about £830. VAT is driving relentlessly upwards, from 13% to 23% for most good and services, including food. The average household income has fallen by 50%. The private sector is faring little better. Thousands say they have not been paid for months.

That won’t help them. There is no help. They are being sacrificed by their government in the name of the global markets.

The new property tax, passed by the Greek parliament in the face of certain riots, is particularly brutal. In a bid to raise £1.7 billion, around 5.5 million homeowners will have to pay the tax via two separate instalments through their electricity bill. It will average around £1,300. Failure to pay will see your electricity supply cut off, an act of pure barbarism which will only be prevented by the refusal of trade unions to implement it.

We're told Greeks must face the reality of their spendthrift ways. In actual fact, ordinary Greeks were among Europe's lowest wage earners before the financial crisis. The spending problem took place in the UK and Germany too, or have we conveniently forgotten this in our clamour to justify the injustice playing out in Europe?

Worst of all, it is all for nothing. It is a death spiral, imposed from without. More austerity measures further contract the economy, driving down tax revenues and making it even harder to pay back the debt. Even with austerity, there will inevitably be a default. How propagandised have we become, that we tolerate the destruction of a country's social, economic and political infrastructure to pacify the markets that created its problems?

The Treasury confirmed this morning it would not support a financial transactions tax (you might know it as the Robin Hood tax) at the European Union level. If we don’t get involved, it can only be implemented at a eurozone level, thereby omitting the 80% of European transactions which take place in London.

EU member states have already committed £4 trillion to bail out the financial sector since the crisis began. In addition, the financial sector already benefits from low taxes – not least of which a £15.6 billion VAT exception. In contrast to these colossal sums, the tax envisioned by the European Commission would see 0.1% levied on all transactions between institutions when at least one party is based in the EU. It would probably raise about £50 billion, a drop in the ocean compared to what taxpayers have handed the sector.

Whenever it is announced the response is mockery. It is a fairytale tax for wet lefties who don’t understand how things work, we're told. Transactions would vanish from Europe and go elsewhere. The system would be impossible to implement.

Well, this is how things really work: we already have the mechanisms to implement it and we have all the evidence to prove that business won't go elsewhere.

We already have financial transaction taxes. The US has section 31 transaction fees, a very modest tax which ably pays for its Securities and Exchange Commission. The UK raises about £4 billion a year from stamp duty, but the City remains one of the most profitable markets in the world. South Korea has a similar system, imposing 0.5% on shares. Has this dreaded occurrence taken place? Have the markets run away to less draconian climates? No. It is a nonsense perpetrated by the very people who know it is not true.

Opponents will raise the example of Sweden, where a similar attempt drove transactions away. Sweden's mistake was to put it on Swedish brokerages, something which can be readily circumvented. It was badly designed. Other systems have been well designed. Using that as an example is equivalent to giving up on movie rentals because of Betamax.

Because transaction markets don’t trade actual goods they have lots of institutions to mediate between buyer and seller, which serve to prove the trade really took place. That actually makes it very easy to tax. We just use those institutions to collect it. Of course, you could evade them, so to make sure that doesn’t happen we provide disincentives. The most obvious would be to make non-taxed trades legally unenforceable. As long as the tax is low (we're only asking for 0.1% – somewhat less than what the Greek households have had to stump up) the incentives are clear.

We should start with a roll-out of equities, then get on to bond derivatives and ultimately foreign exchange. The financial sector must pay for what it has done. We cannot allow the people of Greece to have their society destroyed because of a financial culture in which they had no hand. Even if you don’t care about the Greeks, it won’t end there. Eventually, it will be us too – starved of demand, the poorest suffering while the financial sector gets away scot free. This is no longer a purely economic matter. This is now about human rights.