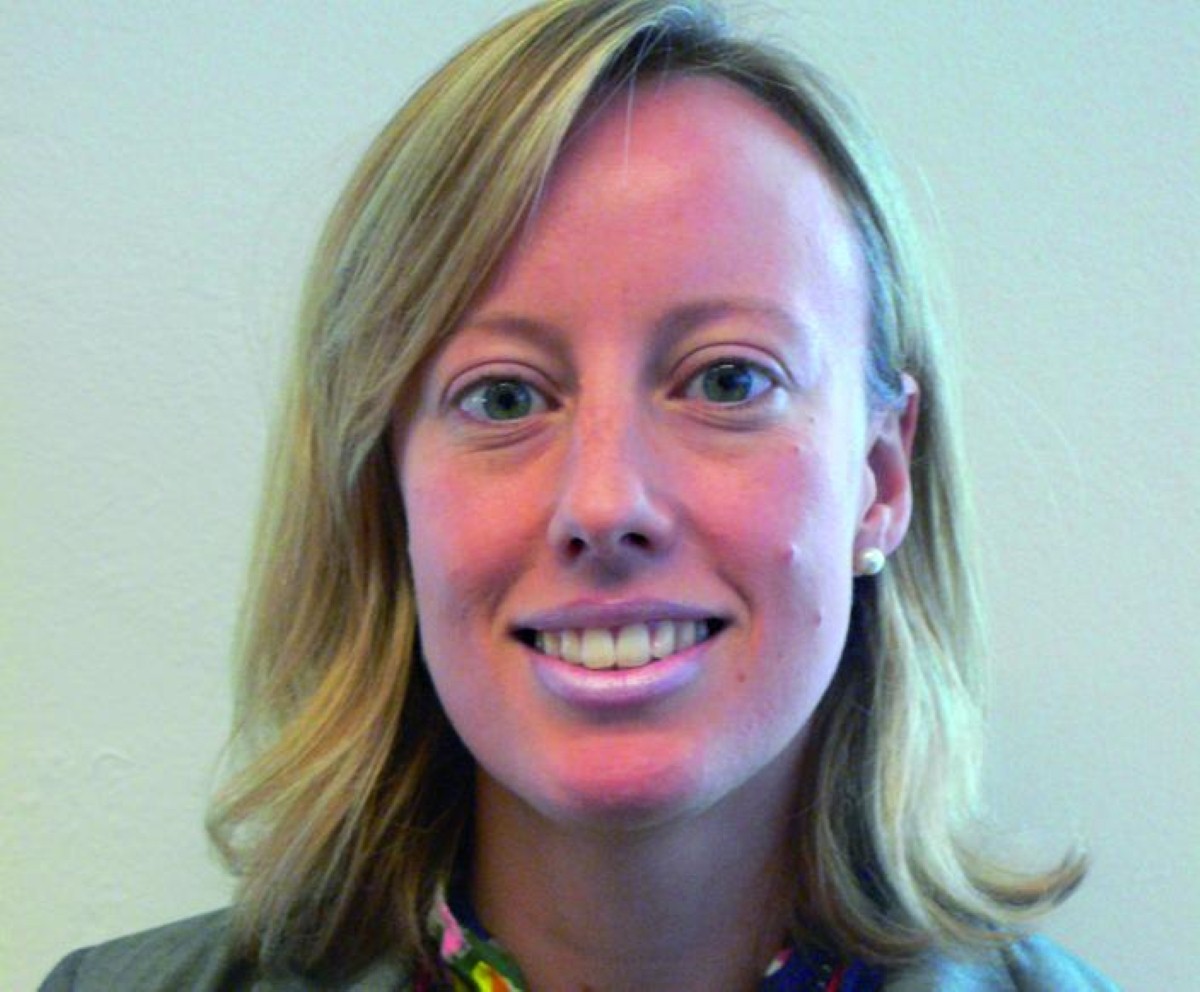 Today's prison numbers are a warning to government to push on with justice wider reforms.

In 1993 the nation was shocked by the terrible murder of James Bulger. Later that same year, the then home secretary, Michael Howard, delivered his 'prison works' speech. He went on to say to say: "This may mean that more people will go to prison. I do not flinch from that. We shall no longer judge the success of our system of justice by a fall in our prison population."

The judicial system duly took note. From 1993 onwards the UK prison population rose year on year, expanding from 44,570 to more than 85,000 today. England and Wales now lock up more prisoners per head of population than most other countries in Western Europe.

Recent riots have rocked the nation with an ensuing debate reflecting deep seated divisions about the role of prison and 'tough' sentencing. At this potentially crucial turning point for our justice system it is worth asking whether we are witnessing another Michael Howard 'prison works' moment? Will this summer of riots have a wide-ranging and lasting impact on the justice system?

Already the road to reform has been a rocky one. In their green paper, Breaking the Cycle, the government articulated an ambition to reduce the prison population by 3,000. The subsequent legal aid, sentencing and punishment of offenders bill reduced this goal to a reduction in the demand for prison places which will result in a broadly flat prison population over the spending review period. Given the riots over the summer and current political climate on sentencing, will the justice secretary be able to implement even these modest plans?

The riots over the summer were an exceptional and awful set of events. But as those responsible for the damage are processed through the courts and sentenced, this must not be allowed to derail the government's long-standing plans to reform the justice system and halt the overuse of prison.

In two key areas the government must press forward. On June 21st 2011, justice secretary Ken Clarke announced there would be an urgent review of sentencing, including a review of indeterminate sentences for public protection (IPPs). The government intention to replace this fundamentally flawed sentence is entirely sensible: if anything, the fallout from the riots has shown that sentences need to command public confidence. IPPs fail to do this and are not well understood by the public. We need a clear system of determinate sentences to restore confidence.

Secondly, limiting the use of remand is vital. During the riots 64% of suspects were not granted bail. This may be a reflection of heightened concerns for immediate public safety which is understandable. But remand should never be used as an early form of punishment. The very high use of remand cannot continue beyond the scope of the riots without serious consequences.

Significant numbers of prisoners on remand go on to be acquitted or given non-custodial sentences. In 2009, one-third of women offenders remanded in custody did not in the end receive a custodial sentence resulting in the needless separation of children from their mothers. In addition, remand prisoners experience disproportionate levels of vulnerability in terms of mental health, employment and housing. Most have been charged with non-violent offences and pose little to no risk to the general public.

These sensible measures will start to stabilise the prison population and begin to take pressure out of the system, so that for those who do need to be in prison meaningful activity, including full-time work, can be undertaken. As a society we have become over-reliant on prison without consideration of what it can and cannot achieve. The justice secretary must press on with needed reform, and No 10 must show courage to enact proposals that will improve our justice system.

Vicki Helyar-Cardwell is director of the Criminal Justice Alliance