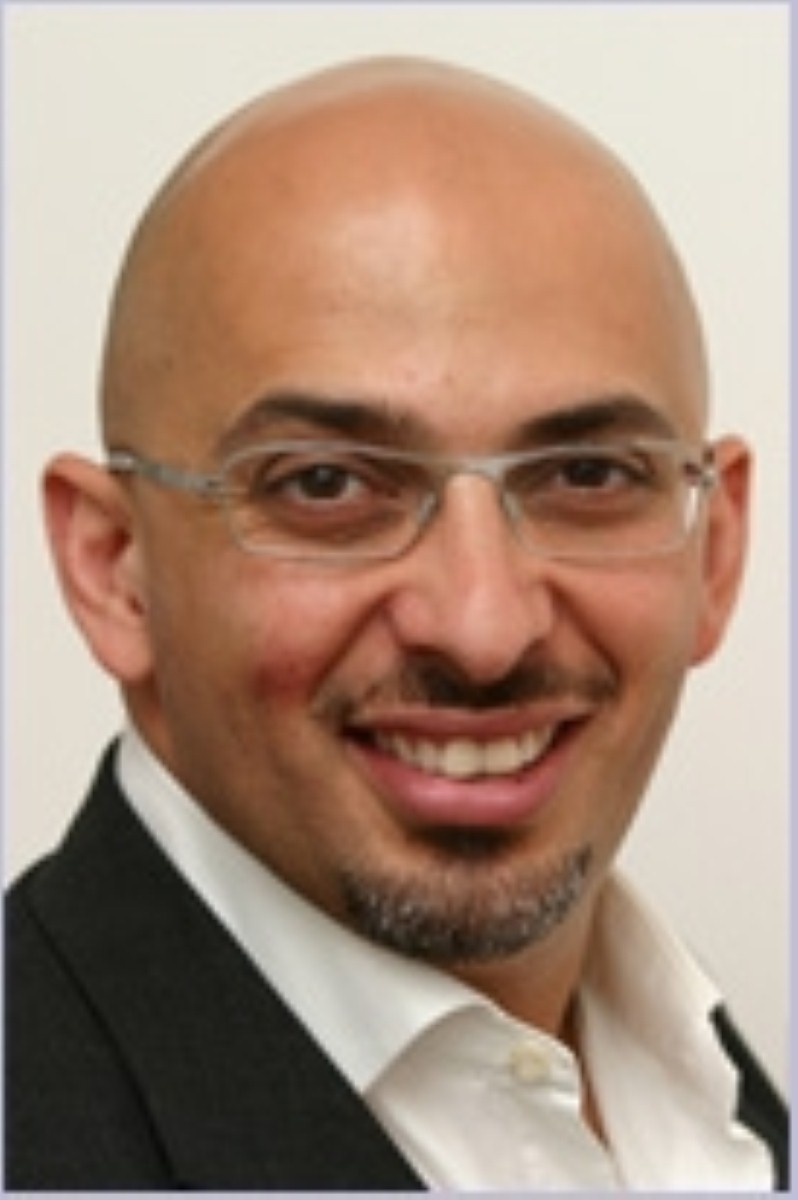 Comment: Three things you need to know about the strikes

Today's strikes are wrong for public sector workers and unions should get back around the negotiating table.

On Thursday a minority of trade unions will go on strike over reforms to public sector pensions. I hope, of course, that the unions will think again and call these strikes off. But if they don't, there are three things those taking part in those strikes, and those people affected by them, should know.

First they should know that these strikes are wrong – they are happening while negotiations, set up at the request of the TUC, are ongoing. There are times when industrial action is the appropriate course of action to take, but this is not such a time. Just three unions are taking action on Thursday. While the strikes are taking place, the government will be continuing to discuss the issues with the unions.

Second, they should know that reform of this system is essential. We are all living longer and that means we spend a greater proportion of our lives in retirement. This is a good thing, but it comes with costs attached. In his independent report the Labour peer Lord Hutton found that current public sector pensioners can now expect to spend around 30 years in retirement if they retired at 60, compared to around 18 years for pensioners in the 1950s. Someone has to fund the extra pensions that get paid out in those additional years.

Over the last decade public sector pension costs increased by one third, even after inflation. In five years' time we're set to spend £33 billion per year on public sector pensions, more than on police and transport combined. It would be unfair to expect the taxpayer to meet all of these costs – especially as many in the private sector will themselves be having to pay more into their pensions. Instead, as we are all living longer, so we must all play our part in dealing with this problem.

Third, they should know that the proposals on the table are fair. There are is a lot of misinformation and misconception about what is actually happening. There are scare stories being propagated about the government's proposals which are unhelpful to everyone. Public sector pensions are the more generous 'defined benefit' type – they will stay that way under these plans. This means every public sector worker will receive a guaranteed amount in retirement not an uncertain amount based on the value of an investment fund like most people in the private sector.

Entitlements already built up are not being changed. We are protecting, in full, the pensions already built up, and we will maintain the final salary link for these benefits. Public service pensions will remain among the very best, and much better than for most private sector workers.

So these changes are fair for public sector workers, but they are fair in another way too. They are fair for all taxpayers. There is a disparity in these schemes between what the employee contributes and what the taxpayer puts in. In the civil service pension scheme for example, employees contribute between 1.5 and 3.5%, whereas the taxpayer contributes nearly 19%. Our reforms mean that the costs of these pensions are more fairly spread between public servant and taxpayer.

In short, after the change, public sector pensions will still be among the very best. They'll be guaranteed, something very few private sector workers now enjoy. Yes, public sector staff will pay a bit more, but that is the only fair way to meet the costs of longer retirements.

So, my message to the unions who are calling on their members to strike is a simple one. These strikes are wrong; reform is essential and what is being proposed is fair. Instead of going on strike on Thursday, the unions should call off their strikes and get back round negotiating table.

Nadhim Zahawi has been Conservative MP for Stratford-on-Avon since 2010.