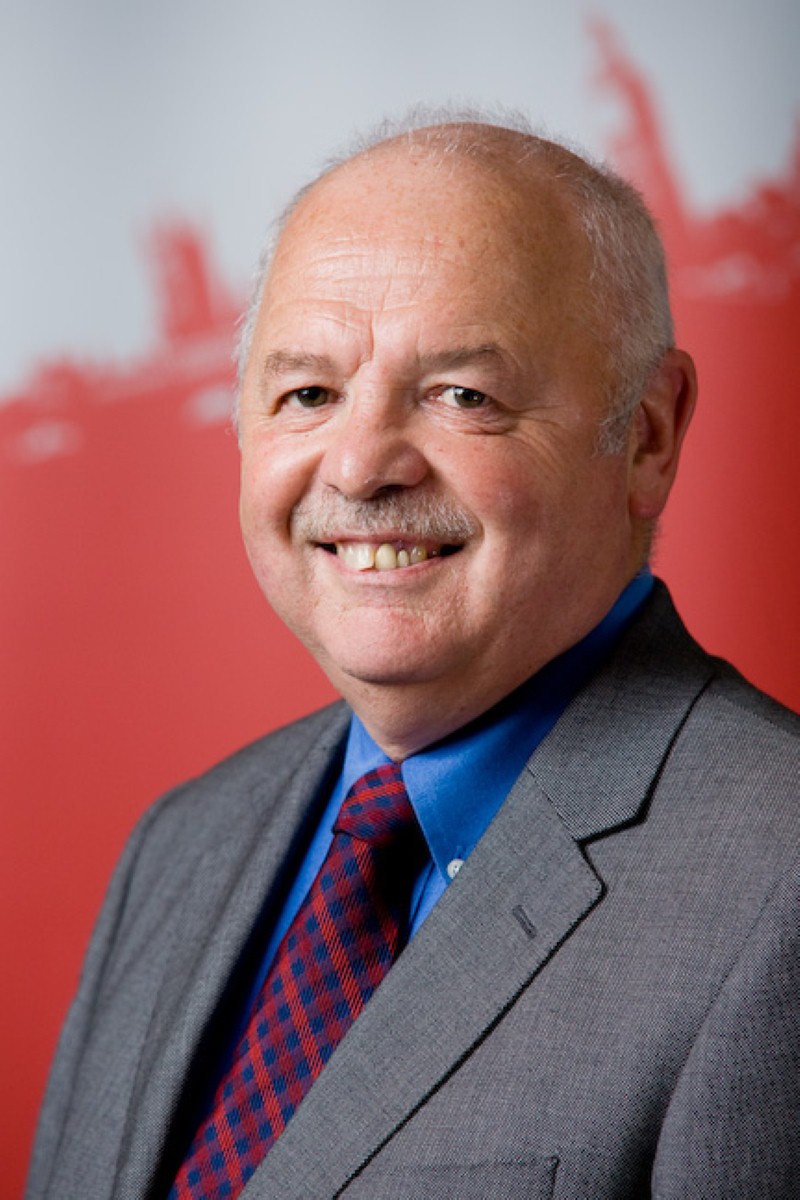 Tis the season to be jolly – but for local government and the communities we serve, there won’t be much festive cheer.

This week we were dealt a heavy blow by Eric Pickles, who gave with one hand and took with another. No sooner had he unveiled the Localism and Decentralisation Bill, which “devolves greater power and freedoms to councils and neighbourhoods”, than he immediately undermined any new autonomy by confirming the details of the worst financial settlement for local government in living memory.

It is not just that Eric Pickles has decimated local authority grant funding by 28% over four years: the £6.5bn funding gap over the next two years alone leaves a shortfall that cannot simply be met by conventional efficiency drives. It is the precise way he has chosen to make the cuts that is going to hurt our communities so deeply.

Firstly, cuts to all local authority budgets are heavily frontloaded in the first year – councils face an average reduction in grant of 12.1% in 2011-12, with some local authorities losing as much as 17%. Pickles wants councils to “completely rethink everything they are doing, creating a modern, flexible, innovative council”. But the speed and depth of his cuts mean that local councils have just weeks to decide budgets for the next financial year. There is simply no time to respond to the pressures using more creative measures like shifting to shared services models, renegotiating longer term service contracts or support the government’s favoured Big Society approaches to local delivery. Major changes in the way councils run services take time and cost money to implement – Pickles has given councils neither.

Secondly, the cuts to council budgets hit more deprived areas the hardest – metropolitan boroughs are generally suffer significantly more than the shire counties. For example, St Helens will get a cut in grant of 14% in 2011-12, while Surrey, one of the richest areas of the country, will only have its budget squeezed by 0.31% in 2011-12. This directly contravenes Pickles’ own claim that his settlement would “protect the most vulnerable” and would be “fair” and “progressive”. To fend off the charge of unfairness, Pickles announced a transitional grant of £85 million. But this amounts to just 0.3% of total local authority grant, and only 37 councils stand to receive some extra funds, so it offers nowhere near the scale of support needed to stem the fallout.

Thirdly, Pickles is being brazenly dishonest about the scale of his cuts. He has invented a new measure council “spending power” which includes not just grant funding but also council tax revenue (which has nothing to do with central government) and NHS funding (which is already allocated to social care). By doing this he is seeking to inflate the total council “spend” to hide the cuts he making on the specific formula grant, which is the part he is responsible for. So he is able to make the claim that no council will see a cut to their spend of more than 8.9% – when this masks the specific pressures he is forcing on council funding, some of which have been cut by as much as 17%.

The tight corner Pickles has backed local government into financially overshadows the reform measures announced in the Localism Bill. As Cllr Joe Anderson, the leader of Liverpool council has said, it will create a lot of new levers for local people but nothing will happen when they pull them. How can councils realise the potential of the new general power of competence to take on new responsibility at a time when discretionary spend is coming under such enormous pressure? Giving local authorities a centrally defined “freedom” without giving them any new financial powers, while decimating their funding, is simply passing the buck. Pickles wants town halls to bear the brunt of the cuts his government is forcing upon our country, out of ideological choice, not pragmatic necessity.

If Pickles really wanted localism to flourish he would not be attacking the funding upon which services and jobs on which so many people rely. His words of “freedom” and “devolution” will ring hollow in our communities the whole range of provision councils offer – childcare, social care, libraries, parks, recycling services, youth services, road repairs and so much more – are now threatened.

Cllr David Sparks is Leader of the Labour group in the Local Government Association (LGA).

The views expressed in politics.co.uk’s comment pages are not necessarily those of the website or its authors.