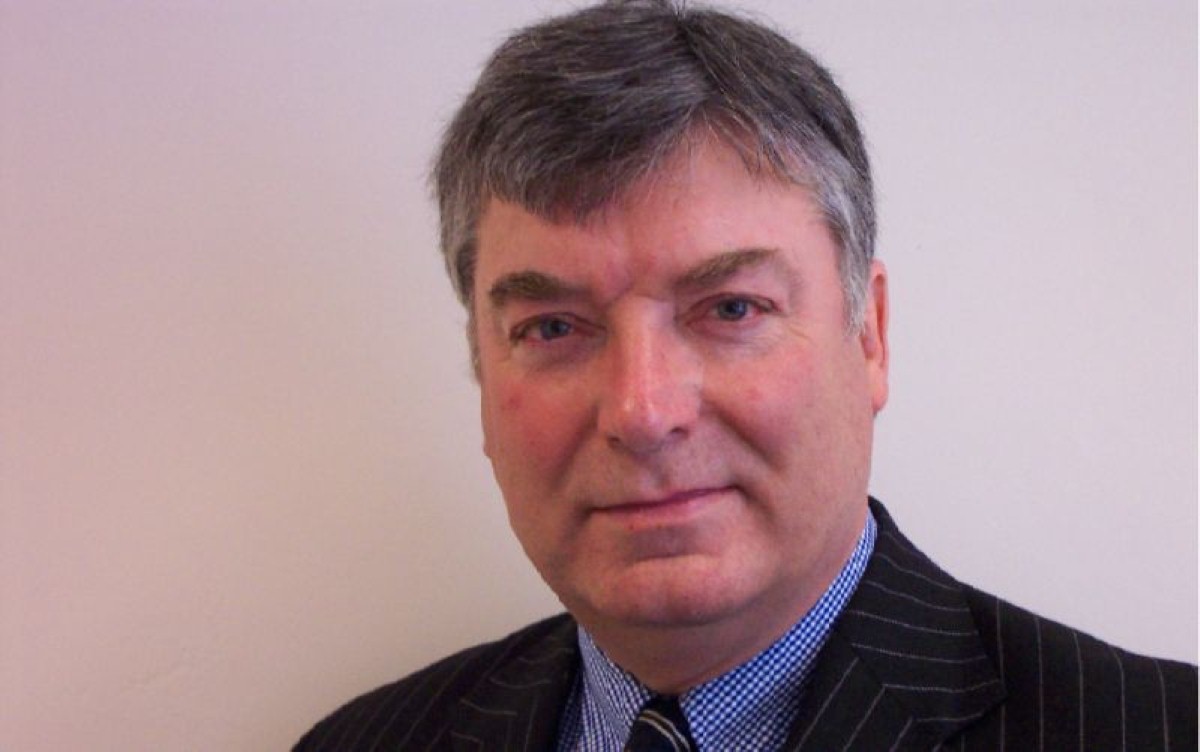 Comment: The localism bill empowers us to build the big society

New powers and freedoms will give both councillors and the people they represent a greater say over how their services are run in what could be the building blocks for the Big society.

The Localism Bill, which was published on Monday, has its origins in the detailed policy development work that the Conservative Party undertook in opposition and in particular the ideas contained in three key papers; Control Shift – Returning Power to Local Communities, Strong Foundations – Building Homes and Communities and Open Source Planning.

As someone who was closely involved in the development of these policy papers and the discussions about how we would implement a radically localist agenda in government I am delighted to see these ideas now formally laid out in legislation.

The work in opposition was driven by a strong conviction that one-size-fits-all solutions imposed from Whitehall almost inevitably fail local communities. Only by empowering people, both directly and through their elected representatives, will we allow them to truly influence and shape their local areas.

This core belief is now reflected in the key proposals contained in the Localism Bill. To give just some examples, all regional planning and housing powers will be repatriated from unelected regional assemblies to democratically accountable local councils, communities will be able to develop neighbourhood plans and councils will have greater flexibility regarding housing allocations and tenancies.

Whilst these new powers are very welcome I am clear that for local government this means that we are also assuming greater responsibility for what happens in our areas and that our community leadership role will now come to the fore.

However, the good news is that if councils step up to the challenge locally then national government will ensure that they reap the benefits.

An example of this is in relation to building where, to incentivise appropriate and sustainable housing development, councils will receive a New Homes Bonus. This will involve the government matching the council tax raised on each new home for six years (with an additional amount for affordable homes), therefore ensuring that local residents see a positive benefit from each new development.

Alongside these measures to free up local authorities, the Bill recognises that localism also involves empowering communities to actively shape and improve their areas. As such, this Bill forms an important part of the Big Society vision.

So there is, for example, provision for a ‘Community Right to Buy’ which would give local groups new rights to protect vital assets such as shops, pubs, libraries and leisure centres by taking them over when they are threatened with closure.

An accompanying community right to challenge will also allow community and voluntary sector groups, as well as parish councils and council employees, to bid to take over and improve local council services.
Equally, communities themselves will be able to proactively shape their local areas through the community right to build proposals. This measure will give communities the power to take forward development in their area without the need to apply for planning permission subject to meeting certain safeguards and securing 50% support from the community through a referendum. It will be for the community to identify suitable land, sources of finance and secure support for the proposals but the Government will provide guidance and assistance.

Under these proposals communities will be able to safeguard the future of rural villages for future generations by providing the framework to develop without being told that it does not fit with a local council’s plans and cannot go ahead.

During these difficult times councils are doing all that they can to help their local businesses but it is important that we have the power to support local economies in the good times too. I am therefore delighted that the Localism Bill contains a new discretionary power to levy business rate discounts, thus giving councils the opportunity to support key local services such as rural pubs and post offices.

I have long thought that it is wrong that councils can only act on a particular issue if they are specifically mandated to do so. I am therefore delighted that this Bill contains provision for a power of general competence. The LGA has long argued for this and it means that rather than relying on specific powers councils will have the legal reassurance and confidence to innovate, drive down costs and deliver more efficient services. Rather than having to constantly ask permission from Whitehall to do things, councils will now be looking to local residents for direction.

Importantly, the Localism Bill does not just liberate councils, but also individual councillors in their role as advocates for their local communities. So, for example, councillors will be free to campaign on local issues and then speak and vote on them in the council chamber without fear of breaking the pre-determination rules.

The past decade has taught us that successful governments do not attempt to control everything from the centre. The Localism Bill does not just devolve power to local councils but it also ensures that local citizens and community groups will have the power to shape and influence the places where they live and work and thus fully play their part in building the Big Society.