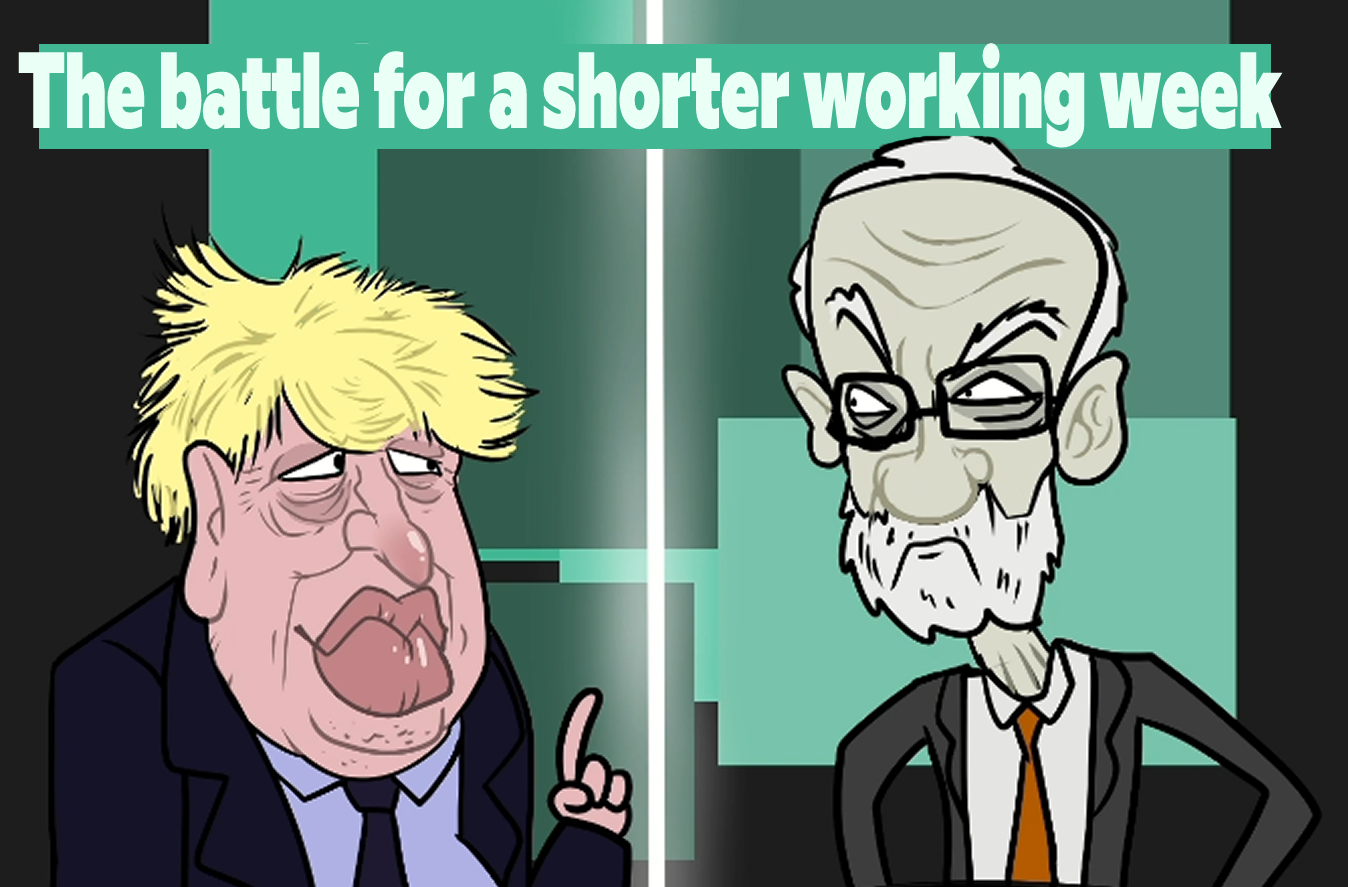 The quest for a four-day working week

It could have been so different. Back in 2019, two leaders on the opposite ends of the political spectrum pitched their vision to their country. Boris Johnson boldly set out his stall: “Get Brexit done”. Jeremy Corbyn promised to empower workers’ rights. The public emphatically chose Johnson.

Nearly two years later, could the prime minister inadvertently realise one of Corbyn’s policies? The former Labour leader proposed a shorter working week in the lead-up to the 2019 general election.

A shorter working week would be popular with the public. A new poll by Survation this week revealed that nearly half of the British public would support scrapping the five-day working week. 48% would see the 5-day 9am-5pm standard working week scrapped, as opposed to 37% who would like to see it remain.

If the current energy crisis worsens, will Boris Johnson be forced to adopt the policy in the near future?

Back in 1974, a wave of strikes and industrial action triggered a three-day working week, as the government rationed electricity usage.

Jeremy Corbyn’s dream of a shorter working week could just be around the corner.