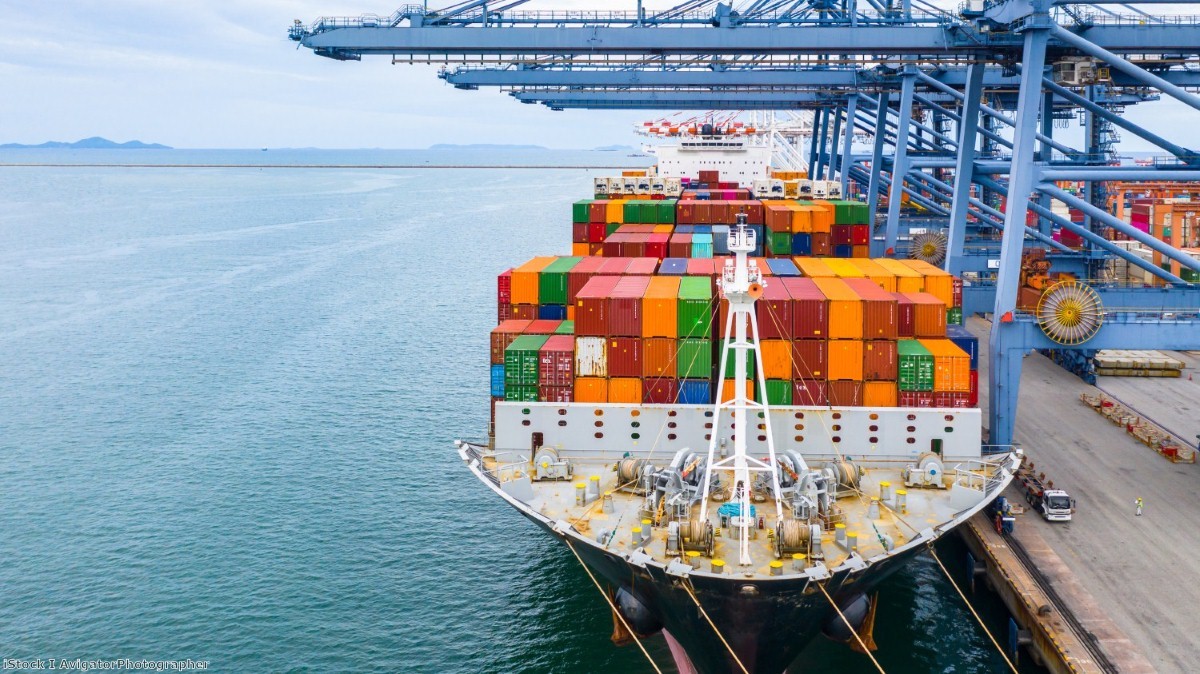 When they sign it, it'll be a moment of supposed victory. Free trade talks between the UK and Japan are entering their final stages. There are a few remaining issues on tariffs for Japanese car exports and UK service access, but they're likely to be cleared up soon. Once both sides shake on it, there'll be some minor jubilation in the Brexit ranks – global Britain emerges at last, leaving Europe and seeking out trading partners across the globe, doing all the things Remainers insisted they could not.

A dose of reality is therefore required. The deal is largely a roll-over of the existing EU-Japan free trade agreement from February 2019, with a couple of tweaks. The Japanese have made clear the British deal cannot be as ambitious as the one with the EU, because the UK is a more minor player.

The agreement is expected to boost UK GDP by 0.07%, compared to an expected five per cent loss to GDP over the next 15 years from leaving the customs union and single market.

That's not because the UK is negotiating particularly badly. This is pretty much par for the course. Free trade deals only have a negligible impact on GDP. Without the rocket boosters of the single market and customs union, the trading impact is far less than you'd expect. They also come saddled with country-of-origin checks which limit how effective they can be.

Despite all that, they're worth doing. It's good to see both sides pushing for it and commendable that they look set to be getting it sorted early – although that's predominantly the result of Japan needing to get something on paper in case no-deal hits at the end of the year.

But we should be clear about what we're seeing here. These are paltry rewards, essentially just a replication of what we already had, secured at great time and effort. They are a very long way distant from the high-flying promises of Global Britain or the assurances that the UK would do better outside the EU than inside.

There'll be much more like this to come – deals done just to stand still. Each time they will be treated as evidence of Britain surging forward. In fact they are a form of fighting retreat, the salvaging of basic privileges as the fundamental trading background falls away.

And once again, at the end of it all, you'll have that same nagging question: What exactly are the advantages of this? Why is it that the best any initiative can aspire to is being just a little bit worse than what we had before?

In truth, the day is fast approaching when the Brexit chickens will come home to roost. The Leave government has been given this year to engage in its talks. Soon, the time for that will have passed. Brexit will be happening, not as a legal transition, but as a practical one. And then ministers will have to account for themselves. They will have to explain the damage we see, justify why this is happening and demonstrate what the advantages are. On current evidence, that seems a task they are likely to struggle with.