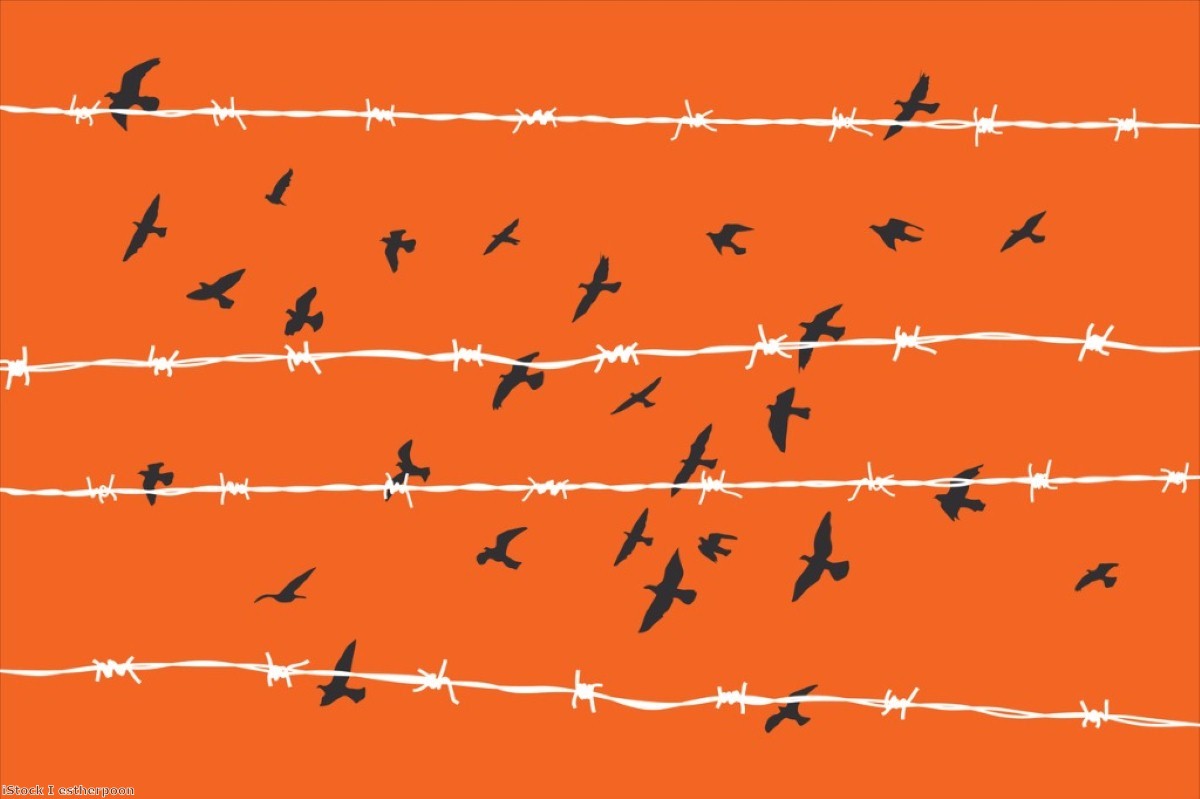 Week in Review: Johnson’s daily drip-feed of poison about immigrants

Another day, another smear. Alongside 'get Brexit done' and Boris Johnson's cowardice over TV interviews, it's been one of the few consistencies in the Tory election campaign. Come rain or shine, they attack EU migrants.

Today it happened to centre on the suggestion that EU migrants be able to vote in a second Brexit referendum. The first one saw their lives thrown into chaos and insecurity for years, then treated like poker chips by the British government, and finally forced to sign up to a 'settled status' scheme to win the right to stay in their own home. Giving them a vote in a second one does not seem extraordinary or radical.

Nevertheless, Johnson wrote to Jeremy Corbyn today accusing him of a "sly attempt" to undermine Brexit and branded it an attempt to "fiddle" the referendum. "Your policy of giving millions of foreign citizens the vote… would create incredible bitterness," he warned. It provided an opportunity for the Tories to again emphasise division between Brits and European migrants.

That's the running line, the narrative that spans the whole of their campaign material on the topic. European citizens have been portrayed in strictly negative terms, like a kind of political black hole – something that only takes and does not give.

The low point came on November 27th, when the party published "new analysis" showing free movement would cost the Department for Work and Pensions £4.1 billion in extra benefit costs over ten years.

It is an astonishingly disingenuous thing to say. Every study into the subject has found that European migrants pay more in taxes than they take in benefits. But the Tory response was to bury any economic advantage from immigration and portray it only as an economic loss.

The same applies to every area of policy. Health secretary Matt Hancock, supposedly a moderate in Johnson's Cabinet although in reality he quite clearly believes in nothing, announced a £1m fund to combat health tourism.

This is a non-issue. It equates to 0.3% of the NHS budget and is anyway mostly attributed to British migrants living overseas and travelling back to the UK for health treatment. But it allows the government to portray immigrants as a kind of social parasite, so it is routinely brought up every few years.

Previous efforts to deal with this made-up problem have already introduced price demands into day-to-day NHS services. Some 600,000 people, including 120,000 children, have been made ineligible for NHS treatment. Over just 12 months in one NHS Trust in Lewisham and Greenwich, some 500 women were asked to pay up to £9,000 for having a baby.

Home secretary Priti Patel focused on education, issuing a statement warning of the "huge strain on schools" from immigration. Again, no mention of how the taxes immigrants pay help fund those schools, or the general revenue we get from the increased economic performance of the country through their contributions.

Johnson sold himself – and still does – as "the most liberal Conservative PM in decades". But it's not even as if he's being forced into these positions. EU net migration into the UK is at its lowest level for 16 years, after plummeting in the wake of the Brexit vote. The figure is currently 48,000 – less than a quarter of what it was in 2015.

That's not a good thing. It's a disaster. It suggests people in Europe no longer see this country as welcoming. But the numbers are actually in sustained and significant decline.

Anxiety around immigration is also falling and has been doing so since at least 2015. Recent Ipsos MORI polling found 45% of people were positive about immigration's impact on Britain, while 31% were negative.

That improvement is in no small part due to sustained efforts to show the lie in the anti-immigrant argument that newcomers damage our economy. When those who'd become more supportive of immigration were asked why, half of them said it was because they'd seen information highlighting how much immigrants contribute to the UK.

That's why the Tory agenda is so poisonous. It seeks to undermine that achievement, to return to an argument in which immigrants are like alien face-huggers, just sucking the life of the host society and giving nothing in return. It's an active attempt to sow division rather than encourage the improvement in public attitudes on this issue.

And why? Because it's useful to them. No more than that. Unlike Theresa May, Johnson isn't a true believer in the anti-migrant cause. It's just basic cynicism.

They won a referendum in 2016 by raising fears about immigrants, so why not do the same now? That's the sum total of their thinking. Blaming immigrants works for them, so they keep doing it. It's as simple and grubby and grimly irresponsible as that.