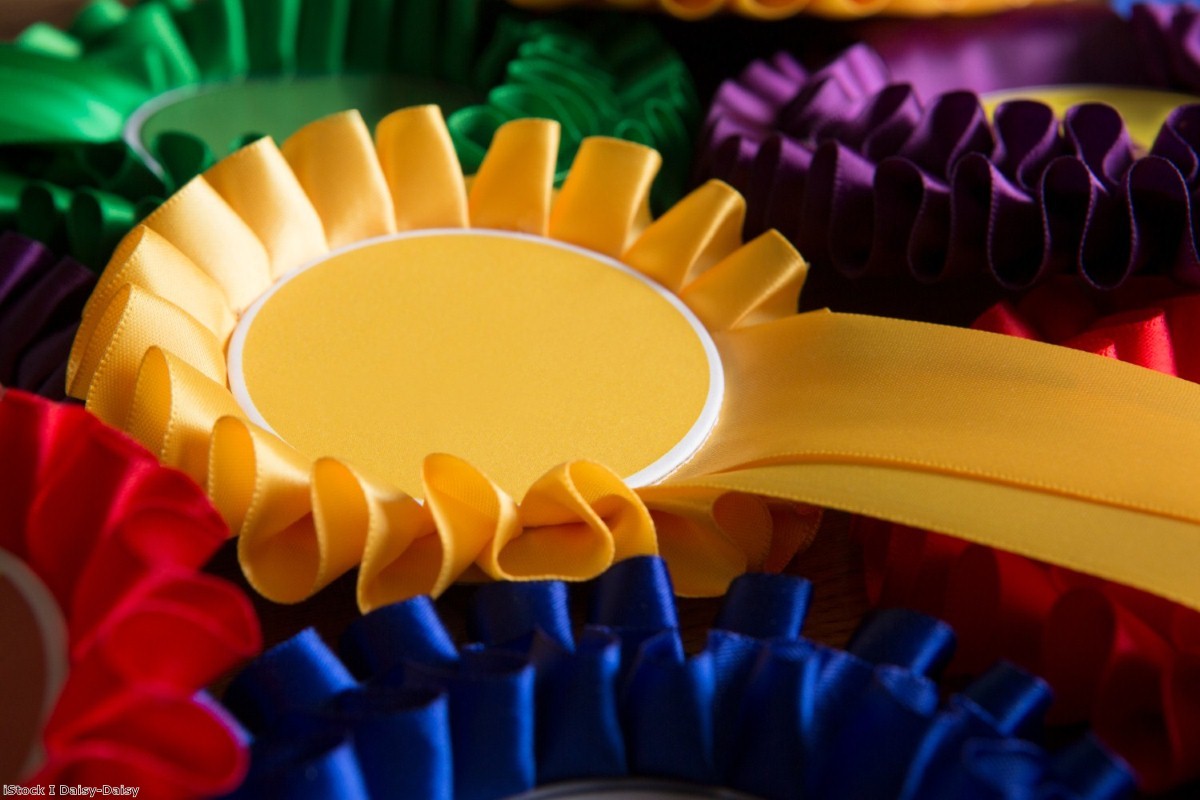 Week in Review: Nothing these people say makes the least bit of sense

Boris Johnson is perhaps the first prime minister to campaign on the basis of a plan which directly refutes his message. His slogan is Get Brexit Done. It's clearly been weaponised and deployed like a gatling gun. But his deal quite emphatically does not get Brexit done. Quite the opposite, it sets up the basis of continued tribal warfare in parliament and the country.

The deal he did with the EU provides a transition until December 2020, with a July 2020 deadline for agreeing an extension to it. That's a nightmare of course, because it separates out the reality of the no-deal cliff-edge from the latest point at which the British government needs to make a decision on it. This morning, Johnson offered an "absolutely guarantee" he wouldn't extend transition.

That's probably nonsense. In all likelihood, he'll refuse to do it in July, when it'll be easy, and will then somehow have to desperately find a way to extend in December, when it isn't.

There's little to no chance of this thing being done in the 12 month period laid out. First, the British government needs to find out what it wants. What's the priority – a deal with the EU or one with the US?

They not mutually exclusive exactly, but you do need to make key decisions in one direction or the other on issues like level-playing field provisions, geographical indications, standards and, most importantly, agricultural rules. Once the government makes that decision, it needs to make sure it can get parliament behind it and not suffer the pincer movement Theresa May went through – ERG loonies on the right and opposition parties on the left ganging up to kill it.

Then you'd need to negotiate it. The closer you stay, the less there is to negotiate, but the more Johnson would risk among the ERG. The further away, with decent market access, the more there will be to work out. Then parliament will need to pass it and so, in all likelihood, will all the other parliaments in the EU, including some regional parliaments. And then it'll need to be implemented, which is likely to involve all sorts of systems and infrastructure.

So basically, it isn't going to happen, not for years. Brexit won't be done. We'll be in the same hellscape of tribalism – of culture war in a technocratic straitjacket – that we've been in for the last three years. With a new set of artificial timetable cycles and all the repeated national humiliation that entails.

Labour's commitment, on the other hand, is to social justice. It has pledged to put that notion at the "heart of everything a Labour government will do". But this must be a new definition of social justice given that it appears to show no interest in or aversion to anti-semitism.

Yesterday, a diverse group of public figures wrote a letter saying they refused to vote Labour because of its association with anti-semitism. The signatories included the author John Le Carree, the Wikipedia founder Jimmy Wales, the historians Antony Beevor, Tom Holland and Dan Snow, and Fiyaz Mughal, the founder of the anti-Islamophobia group Tell Mama.

"The coming election is momentous for every voter, but for British Jews it contains a particular anguish: the prospect of a prime minister steeped in association with anti-semitism," it read.

The content is damning. But actually it was the response to it which was most troubling. A Labour spokesperson said: "It's extraordinary that several of those who have signed this letter have themselves been accused of antisemitism, Islamophobia and misogyny. It's less surprising that a number are Conservatives and Lib Dems."

And that's it. That's the problem right there. No introspection. No sense of even the slightest flicker of self-awareness, or concern, or moral judgement. No basic decency. Just deep-seated tribalism, the kind of mentality that presumes that all criticism is, by definition, the product of a conspiracy among political enemies.

It's the sneering that gets you in the end. The fact that that is the instinctive response. It reveals something profoundly ugly, on a psychological level, in Corbyn's leadership team. It is, in a way, a true reply to that letter, because it reveals precisely the mentality which created the circumstances in which it was necessary.

For that reason, it's not hard to justify Jo Swinson's aversion to Corbyn. Throughout this campaign, she has spent at least as much time attacking Labour as she has the Tories.

Quite probably, she really does believe him to be beyond the pale. But there is also a strategic element. Swinson's route to electoral gains lies in picking up Tory-Lib Dem marginals. There's not much Labour vote to squeeze. She needs Tory Remainers, who are appalled by Brexit and Corbyn, but might take fright and head back to the Conservatives if a Labour government seems a real possibility.

But where does this commitment ultimately leave her? If Johnson wins a majority, fine – although that means the Brexit she has dedicated herself to fighting will happen. If it's a minority Labour government – the chances of a majority one remain highly unlikely – things get more complicated.

Swinson has ruled out any cooperation with Labour after the election. In her ideal scenario, Labour would be large enough to form a minority government which could govern with just SNP support. But if that's not enough, if they need more numbers, the spotlight will be on her.

Whichever way you shake it, no matter how distant they make it, the Liberal Democrats will agree to support certain Labour bills. And on that basis Corbyn will be able to make the case that he can form a government.

Swinson will claim that all she's doing is supporting bills the party happens to back. But the reality would be different. In truth, she would be facilitating a Corbyn government. And voters who listened to her repeated assurances she would do no such thing will not be impressed.

It would, as it happens, be the right thing for the Lib Dems to do in those circumstances. It would secure a second referendum for starters. And failing to do so – getting embroiled in a shoddy battle instead of showing responsibility – would surely just result in another election and a Tory majority. But Swinson will have a hard time explaining herself, because the things she is saying now will be directly contradicted by the things she would have to do then.

But then that's par for the course in this election. There are always lies and misrepresentations in politics. But we do now seem to be perfecting the form.