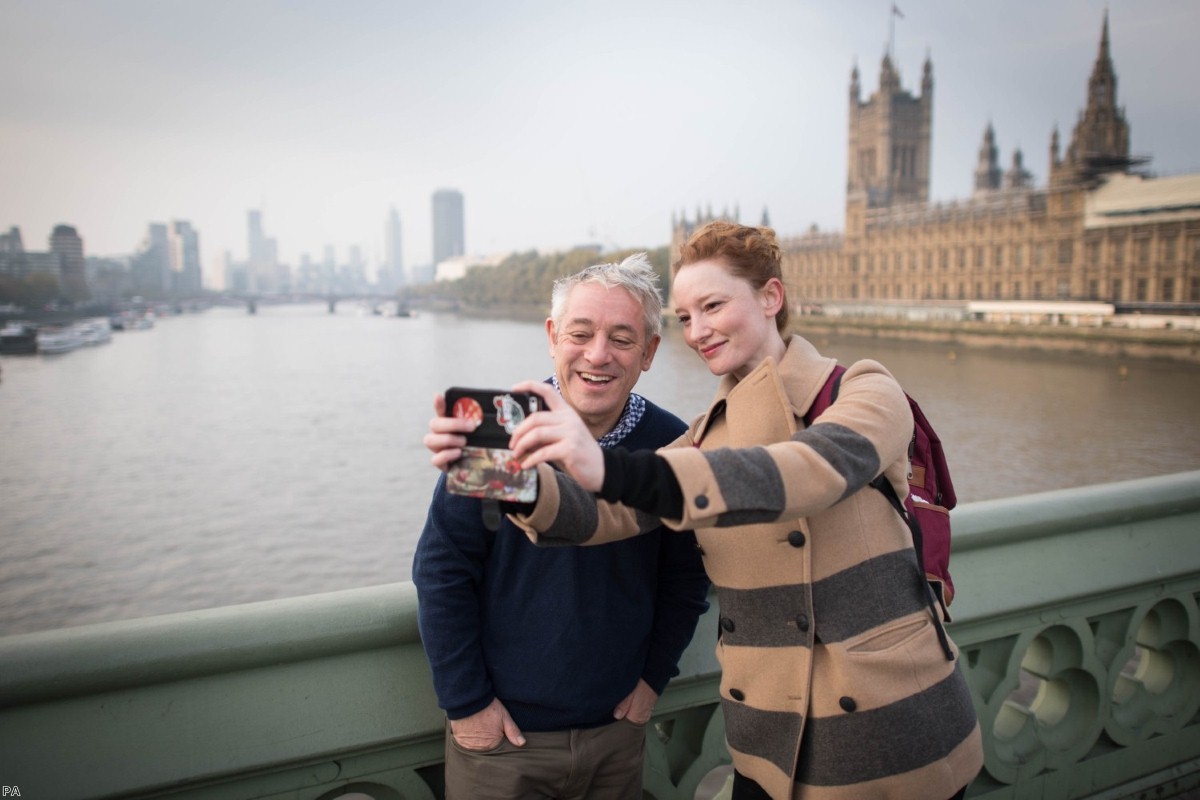 Week in Review: Tributes to the departed

It'll all kick off next week. Six weeks of hellish, frenzied, lowest-common denominator campaigning, leading up to December 12th. But before that starts, there's a brief moment to acknowledge the people moving on.

An exodus of MPs is leaving parliament before the election. Some of them had had enough of the abuse, threats and hatred. Some of them are moderates who've been left behind by the drift towards the extremes. Some have just come to the natural end of their careers.

Some did remarkable things, which defined what happened with Brexit. Others failed to live up to the moment. But either way, it's like a list of the more impressive characters in parliament: Guto Bebb, Justine Greening, Nicholas Soames, David Lidington, Amber Rudd, Oliver Letwin, Nick Boles, Owen Smith.

Some in particular stand out even in that crowd. Chief among them was the Speaker, John Bercow. The history books will be generous to him. He understood the two central facets of the British constitution: flexibility and moral centre. It's not formally codified in a single document, which allows it to bend and mould itself to circumstance. But it is rooted down in a central premise, which is that parliament is sovereign. This is what guides the flexibility.

Brexit led to an unparalleled attack on parliament. The executive, under both Theresa May and Boris Johnson, saw an opportunity to sidestep parliament and the courts and ground its legitimacy on the referendum mandate instead. It needed a strong, independent Speaker, who understood that he should respect convention but not be trapped by it, to counter that assault. We should thank our lucky stars that we had one. If we did not, the damage to the British constitutional structure would have been much more severe than it was.

Ken Clarke is standing down after 49 years as an MP, 18 of which were spent as a minister. There was much to disagree with in his politics. But he represented a kind of Toryism which is now becoming extinct. It is not just that he believed in the European project and Britain's role in it. That was a minority Tory view since Maastricht, at least. It's that he insisted on thinking for himself and would go on to hold that position regardless of what it meant for his career.

When someone behaves that way, you can see it in their whole manner, the way they hold themselves, the gravitas of their speech, their presence. He was the last big beast of British politics, a personality so far in excess of the people around him that he seemed to form his own centre of political gravity. In recent years, he seemed like some left-over bit of history still somehow agitating on the backbenches.

It's telling that Rory Stewart is leaving with him. He is the kind of man who you could imagine inhabiting something like Clarke's status if he'd had a career that long. He was sometimes right, sometimes wrong, sometimes on strategy and sometimes on principle. But there was that same sense to him – of thinking for himself, of representing a form of Toryism that was more thoughtful, more moderate, and less tribal. Certainly these qualities will not be welcome in the Tory party anymore. And the fact he has chosen to run for London mayor, where he is least useful, suggests they might not be felt anywhere.

Over at the Liberal Democrats, Vince Cable is also leaving. He's made his mistakes, some of them very severe. His decision to raise tuition fees in government after the party campaigned to abolish them in opposition wasn't just a disaster for the party. It was a disaster for public trust in politicians and their views on the desirability of coalitions.

But there was that same sense in Cable as there was for the others on this list – of being able to think pragmatically instead of ideologically, practically instead of tribally. He was pro-business, on the free-market wing of liberalism. He harnessed that understanding to bring a cogent understanding of the economy. He was one of the few MPs who understood what had happened during the financial crash.

And yet each conference season of the coalition, he went out on stage and outlined the need for regulation and the duty of government to restrain the private sector. These ideas are near a consensus now. But he was stating them when they were anything but.

When he became Lib Dem leader, after Tim Farron stepped down, he quietly repaired the party and got it back into the shape it is in now, where most expect it to make serious gains at the general election. He undid the damage which he was himself partly responsible for. There was a diligence to him of which we see very little in politics at the moment.

And then there is Heidi Allen. She started as a Tory, went to Change UK, then joined the Liberal Democrats. She was exactly the sort of person you'd like to see as an MP: Human, humane, thoughtful, funny, public-minded and sensible. The fact she could not bear to stay an MP tells us something profoundly damning and intolerable about our politics. Others of her quality and character will look at that decision and conclude similarly that politics is not for them.

We should have been writing about Allen's departure in the same terms as Clarke, 30 years from now. Instead we are writing about it today, before she had a chance to achieve any of it. And that alone is the most depressing thing about this list.