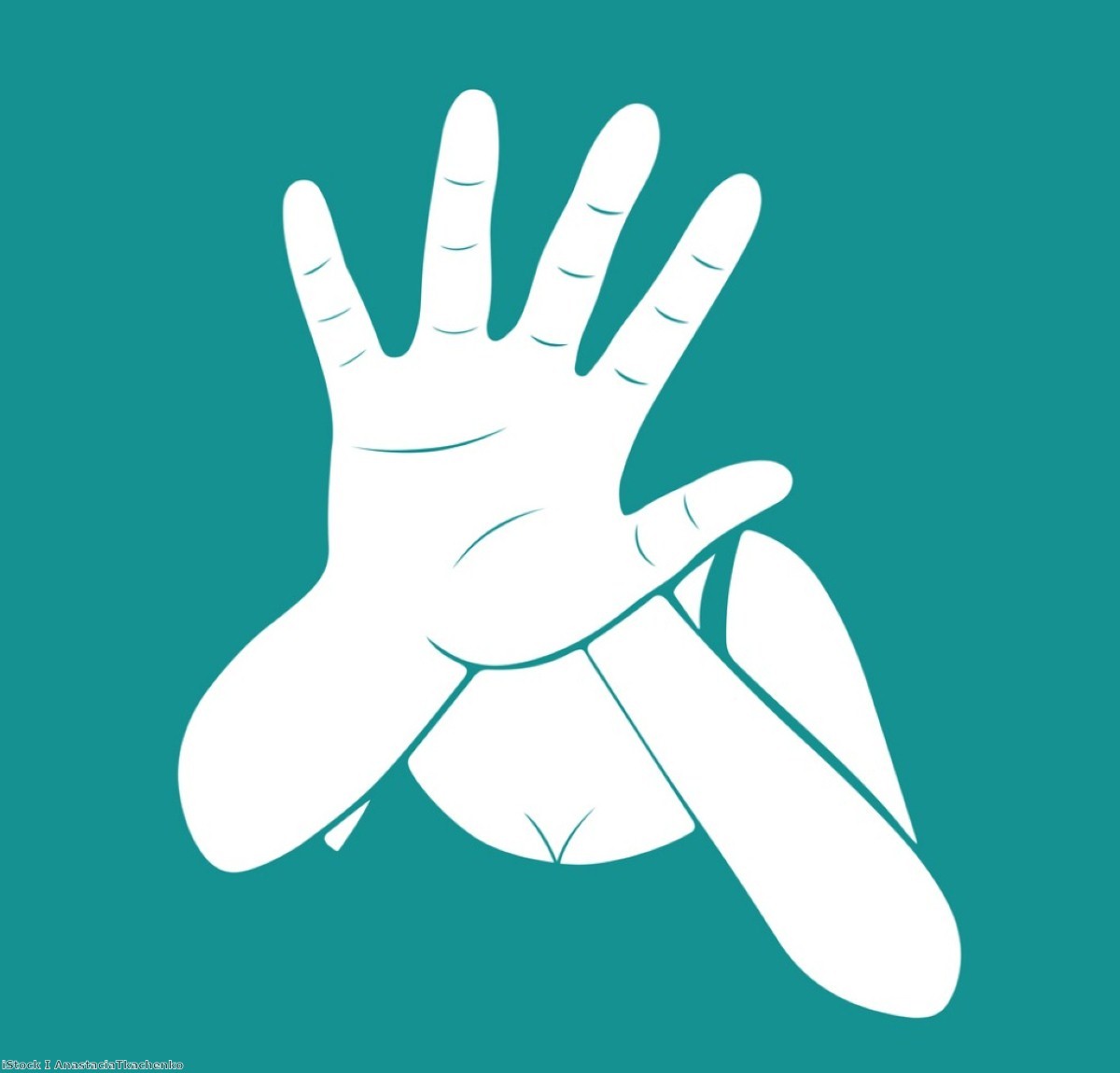 Week in Review: Justifying attacks on women for the culture war

It'd be nice to think that there were some things we could unite over, some remaining aspects of human behaviour not subject to the culture war. But these areas are now dwindling. Even violence against women offers no agreed position.

Last night climate change demonstrators got into the Mansion House banquet. Conservative MP and Foreign Office minister Mark Field responded by grabbing a woman by the throat, forcing her against a pillar and then marching her out the room.

There was no particular reason to think this person posed a physical threat, but even if you believe that is what motivated Field, he must be able to demonstrate it on the basis of behaviour which is certainly not visible in the footage released online.

If identities were reversed, the discussion would have gone a different way. When Nigel Farage had a milkshake thrown at him recently, his supporters treated it as a moment of mortal danger.

But the woman last night was not Farage – prominent, powerful, male, on the right. She was female, a protester, unheard of. So the response was completely different.

Tory MP Peter Bottomley said the woman "clearly was trying to create a fuss". Times columnist Iain Martin said: "This illustrates the new political divide perfectly. Ultra liberals are appalled. Opponents of ultra-liberalism see a self-indulgent protester breaching security and heading for the Chancellor three years after an MP was assassinated." Talk Radio host Julia Hartley Brewer said: "In a few years’ time, this is how most of us are going to feel towards climate protesters."

Everything has to be part of the culture war. There can be no moment of shared values, no moment in which people say that they are outraged by the behaviour even if they do not sympathise with the victim's politics.

It demands that the identity of the person dictates your moral reaction to what has happened. There is no equality of status, no comprehension that people are ends instead of means. The throwing of a milkshake over a man is worse than the grabbing of a woman by the throat because they stand in different positions on the culture war.

The temptation is to say that this is our problem as a society, that we are all becoming more tribal and hypocritical. That's the easy, reasonable-sounding answer. But it is not correct.

Imagine for a moment that a Trump-supporting female protester, wearing a MAGA hat, got into City Hall during an event and that Sadiq Khan grabbed her by the neck. What is the reaction?

We can safely presume that the response of those defending Field today would be quite different. But what would liberals say? Would we see prominent liberal MPs, or commentators on radio and broadsheets, defending it? The answer is surely not. It would be condemned. Even among the Corbynite section of the left, which is most likely to adopt a tribalistic form of moral selectivity, it is hard to imagine this kind of violence being justified.

The truth – the truth that's hard to say – is that there is a specific form of moral selectivity working specifically on the right, leading people to justify things which they should not be justifying.

This is not a point about the inadequacies of the commentariat or, worse, the self-interest of Twitter contributions. It goes further that that. It is about the moral equality of the individual.

The moment you start to make a sustained case for the toleration of violence on a particular class of person you have entered very dangerous territory. That is the place we are now hesitantly taking our first steps.