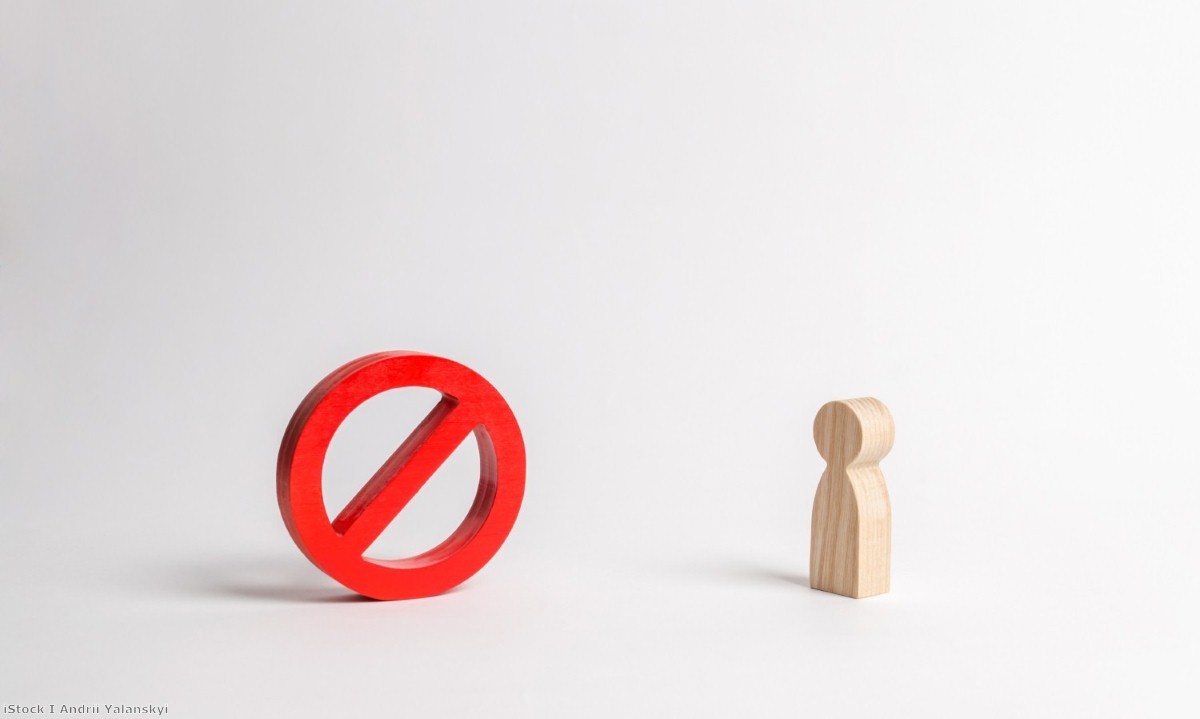 Disenfranchised: How EU citizens were stopped from voting in the European elections

It's cock-up, not conspiracy – but the end result is the same. Countless EU citizens in the UK are being blocked from voting in the European parliamentary elections by onerous bureaucratic requirements, institutional complacency, and an administrative system which was taken by surprise that they were happening at all.

Three years after being blocked from voting in a referendum which threw their lives into chaos, Europeans are now being quietly shuffled out of sight for a election which would at least alow them to registered a protest about it. Now the clock is ticking relentlessly down to midnight tonight, when the registration period closes, and the bureaucratic requirements imposed on them mean most will be automatically written out of the process.

At the heart of the problem is an EU-wide rule, which states that EU citizens can only vote in one place during the European parliamentary elections: their country of origin or their country of residence. That's perfectly reasonable. But the British interpretation of this rule is extremely bureaucratic. It requires EU citizens to fill out a paper form and then mail it to their local electoral registration officer. That's an almighty faff, from printing and sending off the form, to finding out who the hell your electoral registration officer is and what their address happens to be.

Most of our efforts in elections are to encourage people to vote – to spread awareness, streamline registration processes and boost turnout. This is precisely the opposite. It is hard to find out about, onerous on the voter, and all takes place according to a blink-and-you'll-miss-it 28-day timetable.

After 2014, there were supposed to be efforts to sort it out, but it came to nothing. It's not really the Electoral Commission's fault. They wanted to fix it. They knew it needed streamlining. And then the Brexit referendum happened and the government spent the whole time insisting these elections would never take place, so they didn't bother.

So instead, with a vacuum where government action should be, campaign groups tried to do something about the situation. Two initiatives were set up – registertovote.eu and simple.getvoting.org – to make the process easier. They created websites where people could register in a swift five-minute online process. They would sign the declaration on their screen, then it would create a PDF document which was automatically emailed to their local electoral registration officer.

Either way, it is a frustrating thing to watch. The Electoral Commission had fair reasons for why it could not get on with streamlining the registration process. But by the time it was reporting those who had tried to make up for its deficiencies, many campaigners simply lost patience with it.

What it amounts to is this: A system exists which has effectively discouraged people who have every right to vote from doing so.

The deadline for registration is midnight tonight. For many EU citizens, it's already too late. The latest they could have sent their form by mail was last Saturday at noon. So out of a 28-day registration window they lost 3.5 days compared to UK citizens. That's one eighth of the time.

There is one thing that can be done, though – even now. Scan the form and send it by email. We don't know whether this can work. In some cases it will, in others it won't. But it's the only tactic left to people who have been let down by the voting system.

This is what you do:

First, you register to vote online here. Then you download this form. Fill it out and scan it, or simply take a photo. Beggers can't be choosers. Then put your email into this site, by the Electoral Commission. It'll give you the email and physical address of your local electoral return officer. Email the form to them. Hell, if you can, walk down to it and hand them the form. Take away their opportunity to prevent you voting.

We don't know if this will work. In some places it will, in others it won't. But it is better than nothing.

It shouldn't come to this. We shouldn't have to be urging people to find desperate last-minute fixes to a demonstrably ineffective registration system. But that is where we are. If not, we're just watching the clock tick down to midnight, when it'll block countless European citizens from exercising their democratic rights.