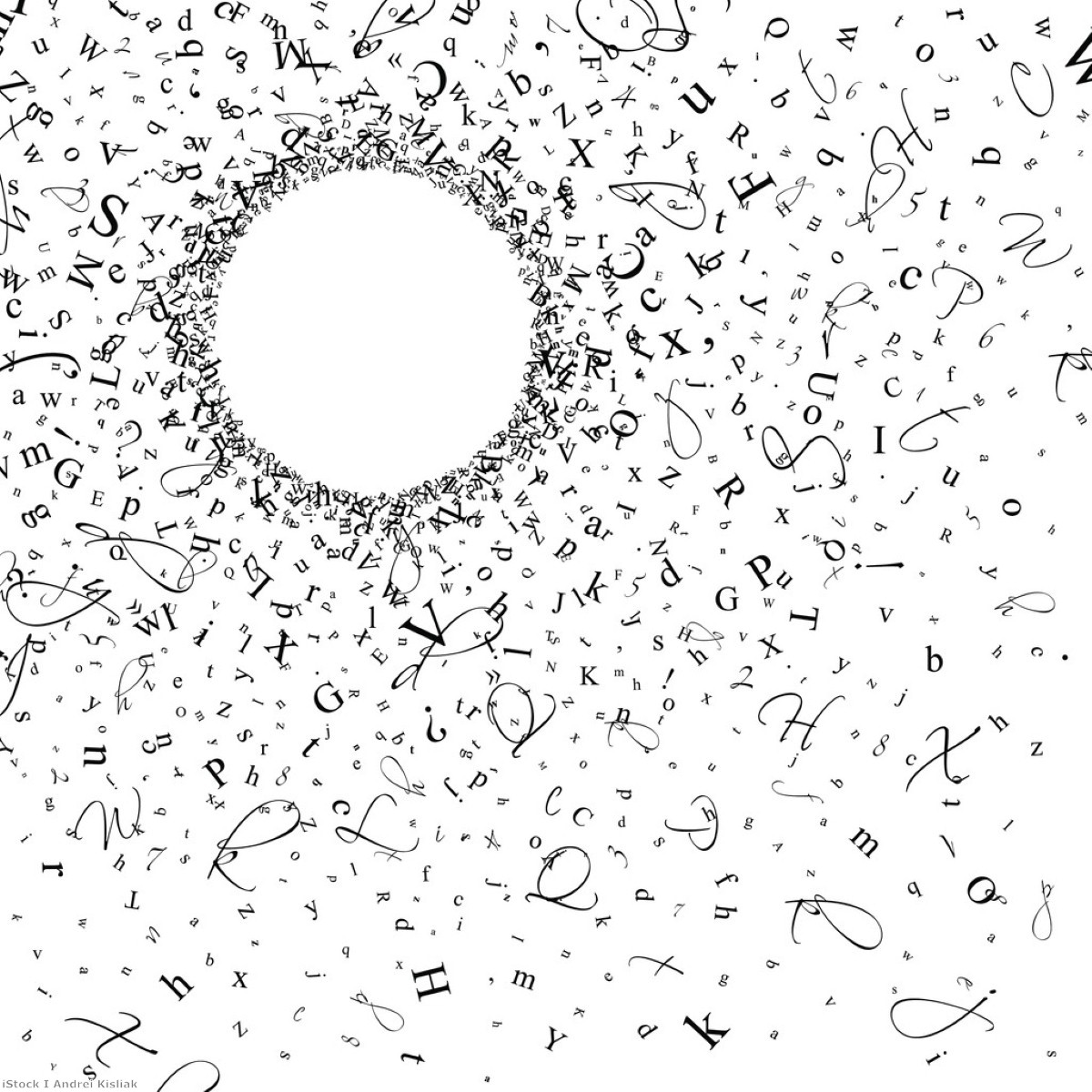 Week in Review: Suddenly, we kind of know what’s going on

This morning, the world was full of certainty. It flipped just like that.

Yesterday evening we were awash in the same old uncontrollable variables, drowning in them, not knowing whether we'd fall out on no-deal next week, or if the EU would accept a change from Westminster, or what on earth Theresa May would do if it came to the cliff edge. And today, our clothes have dried out, we're on land, the sun has come out, and we can see several things quite clearly.

Everything's relative of course. We're still in a chaotic muddle of national horror. But it's a bit better than it was before.

The first thing we know is the timetable. After late-night talks yesterday, the EU has offered a flexible extension. If May somehow passes her deal, Article 50 is extended until 22 May, the day before the European elections. If not, it is extended until April 12th, the last date at which Britain can pass legislation for taking part in those elections.

As ever, the elections are the singular point in the future through which all the alternate timelines converge. You cannot stay an EU member state, even in Article 50, without taking part. But you can if you do. So if Britain comes up with some kind of plan and agrees to take part in the vote, it can extend to the end of the year and possibly longer.

This was as good an offer as we were likely to get from the EU. It actually showed a remarkable degree of patience. It was one last opportunity for MPs to find some nerve and take control.

But it was also an act of self-preservation. They weren't going to get landed with the blame for no-deal. They compromised where possible and did not where it wasn't. Now the ball is back in our court.

As a side point, it is quite dispiriting to see how effectively, sensibly and fairly these 27 different countries can work together, to tight time frames, when we cannot even get that degree of performance out of our Cabinet. But that is another matter, for another time.

The timetable is now set. Unless something is done by April 12th, we fall out the EU with no-deal. This date cannot be moved. It is hard as a rock. There will be no more extensions.

We know something else too: the prime minister is a busted flush. There is no secret plan going on in her head. There are no hidden depths, no alternate strategies. She is completely absent.

This should've been obvious for ages, but her deadening manner has a weird effect on the brain. It somehow suggests there is a master plan behind the surface. She gives so little away, you presume there is something there to conceal. But there isn't. There's nothing. She is the packaging for a product which does not exist.

Consider the last few weeks. She  pursued a work-down-the-clock strategy immediately followed by a humiliating request for more time. Just let that sink in for one moment. Her behaviour makes no sense on its own terms.

This week, she alienated the MPs she needs to pass her deal, in a bid to appeal to a public who she will not allow to vote on it. That is simply nuts. It makes no sense.

There is, on a basic objective level, no point listening to the words that come out the prime minister's mouth. On Wednesday, MPs were the enemies of the people. Yesterday, they had "difficult jobs to do". Last week, MPs were going to be given indicative votes. This week, those votes had already been rejected. Last week, she put forward a motion on a long or short extension. This week she said she would only ask for a short one. Nothing she says means anything. You can't believe a word of it, good or bad.

So that's the second certainty: May has nothing else to offer. The government is dead. It has no plans and no idea what to do.

Put these two certainties together and you get a third: The EU have passed the ball back and provided the timetable. The government is dead and cannot catch it. So it follows that there is only one way out this mess: parliament.

It's easy to be cynical. They have had plenty of other opportunities to grasp this moment, even in such stark circumstances and with a prime minister so transparently not up to the job. But it is also wrong, on the basis of the evidence.

On Monday, Oliver Letwin and Hilary Benn will put forward an amendment for MPs to take control of the parliamentary timetable. This same amendment was defeated by only two votes last time. That is plainly winnable. And after the changes we've seen since last week – May's duplicitousness, her attack on MPs, and the clear offer provided by Europe – you would expect it to pass this time.

There is then, finally, a positive structure in place for how to proceed. It doesn't solve everything. We still need to find a majority for an alternative. But with MPs formally in charge, no-deal fades as a prospect, and the deadening hand of the government is finally removed from the wheel. Now we just need to hope they take it, because if they don't the only certainty left is that this country is about to take a severe beating.