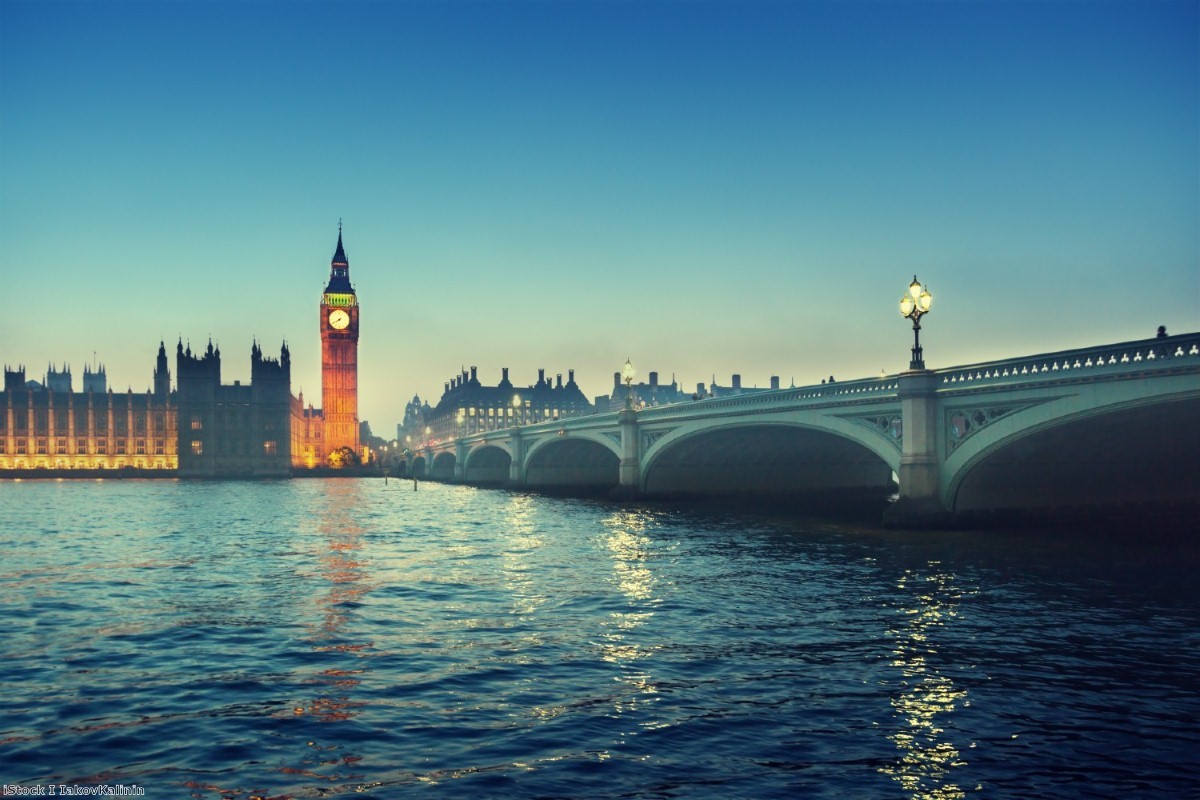 Exactly how many times can May bring this deal back to the Commons?

"She only has to win once," SNP Westminster leader Ian Blackford warned the Commons last week. "We have to win every time."

That is how it feels. The prime minister can seemingly keep on putting down her Brexit deal, over and over again, hoping that at some point she wins it. And anytime she does, it is game over. She seems to be using a constant series of votes to bludgeon the Commons into submission.

But there is a limit to how often she can do this. Because this is British politics, it's not a simple limit. It's not a set number based on clear rules. It is an archaic system based on constitutional convention and political reality. But it does exist. And it does provide a kind of brake on the government.

Opponents of the prime minister thought they'd found an Achilles Heel to her strategy buried away on page 397 of the parliamentary rule book Erskine May. "A motion or an amendment which is the same, in substance, as a question which has been decided during a session may not be brought forward again during that same session," it read. "Whether the second motion is substantively the same as the first is a matter for [the Speaker]."

This wasn't a problem for the second meaningful vote, which was held last Tuesday, because specific changes had been made since Theresa May first brought it forward. In truth, they didn't add up to much, but on a basic constitutional level, the deal had changed. It had a new 'joint interpretative instrument', a joint statement and a unilateral declaration added to it.

But this time is different. The government is not even pretending it is holding new talks with Brussels on the deal. So the third meaningful vote May wants to put down is on a deal which is "substantively the same" as last week's vote. That seemed to give the Speaker, John Bercow, the right to intervene.

Clearly he was considering it. Labour backbencher Angela Eagle asked him if it was in order to keep bringing the vote back. "No answer is required now," he replied, "but a ruling will be made about that matter at the appropriate time."

But there's a problem. The rule is less water-tight than it appears at first glance. For a start, it is quite easy for May to claim she has changed the 'substance' of the motion. She can get the attorney general to add little thoughts on the applicability of the Vienna Convention, for instance. How convincing these thoughts are is another matter. All that really counts is that it allows her to claim that MPs are voting on something new.

After a while however, the Speaker could conclude this is just the government being clever and that the changes are superficial. That could then authorise him to intervene. However, there is a much greater test of his ability to block the vote. It is a key litmus test of pretty much every action he takes: the will of the House.

Last October, David Natzler, clerk of the House, appeared in front of a committee of MPs and was asked a series of questions about precisely this eventuality. Could the government just keep on bringing back the deal? He conceded that the Erskine May rule existed, but argued that the Speaker was limited in how he could legitimately enforce it.

How? Natzler's answer was interesting. He said that the actual text of the motion could remain exactly the same, but the "underlying reality" could change. He went on: "The chair is there to facilitate the business of the House, not to operate a series of strange theological rules. They are there for a purpose, and it is the purpose that has to be looked at."

So how would the "underlying reality" change? The most obvious way is if lots of votes shift in favour of May' deal. That is an implicit demonstration that the will of the House is for another vote. This seems to have been the case over the weekend, with various newspaper reports of previous anti-deal Brexiters now saying they would support it.

However, there is clearly also a danger here. If May brings the deal back and the numbers end up not changing very much, there is a strengthened case for the Speaker to bar it from being put a fourth time. After all, the text won't have changed, and the votes won't have changed either.

This could be why the government is this week suddenly looking rather nervous about trying to hold another meaningful vote unless they are sure they will win. May knows that if these votes don't show real movement, they start to authorise the Speaker's intervention.

They also have another unrelated political effect: Every lost vote on her deal diminishes the prime minister's authority. She has now lost two. By the time of a third loss, Labour is likely to push another vote of no-confidence. And this time, she may win less support from her own MPs. Last week, hardline Brexiter Tory MP Christopher Chope was asked by a Labour opponent if he would vote for a motion of no-confidence in the prime minister. "Frankly, I would seriously consider that issue," he replied. This fact – more than anything on page 397 of Erskine May – could be what really influences her.

However, May does have another way of shaking things up – even if the text of the deal does not change and the votes in support of it do not shift. At the end of this week there is a European Council meeting. If no deal has been passed by then, No.10 says it intends to go to that meeting and ask for a long extension of Article 50.

This would then again constitute a change of the "underlying reality". Downing Street could return from that meeting hoping that it has made Brexiters' worst fears come true – and then try for another meaningful vote, using the Council decision as justification.

That's the game we're in now. There are lots of moving parts, from constitutional rules, to MP behaviour, to European positions, to assessments about prime ministerial authority. And what's worse, they are all operating in their own right while simultaneously having an effect on each other – dictating behaviour and then justifying it, in a horrible cycle of political machination.

Downing Street is trying to use every available lever to get its deal passed. And it does have a lot of ammunition to do so. But each time it goes for a vote, it uses up a bullet. They're sacrificed either in reduction of political authority, or by potentially providing evidence to justify an intervention by the Speaker. Either way, there are only a limited number of bullets left.