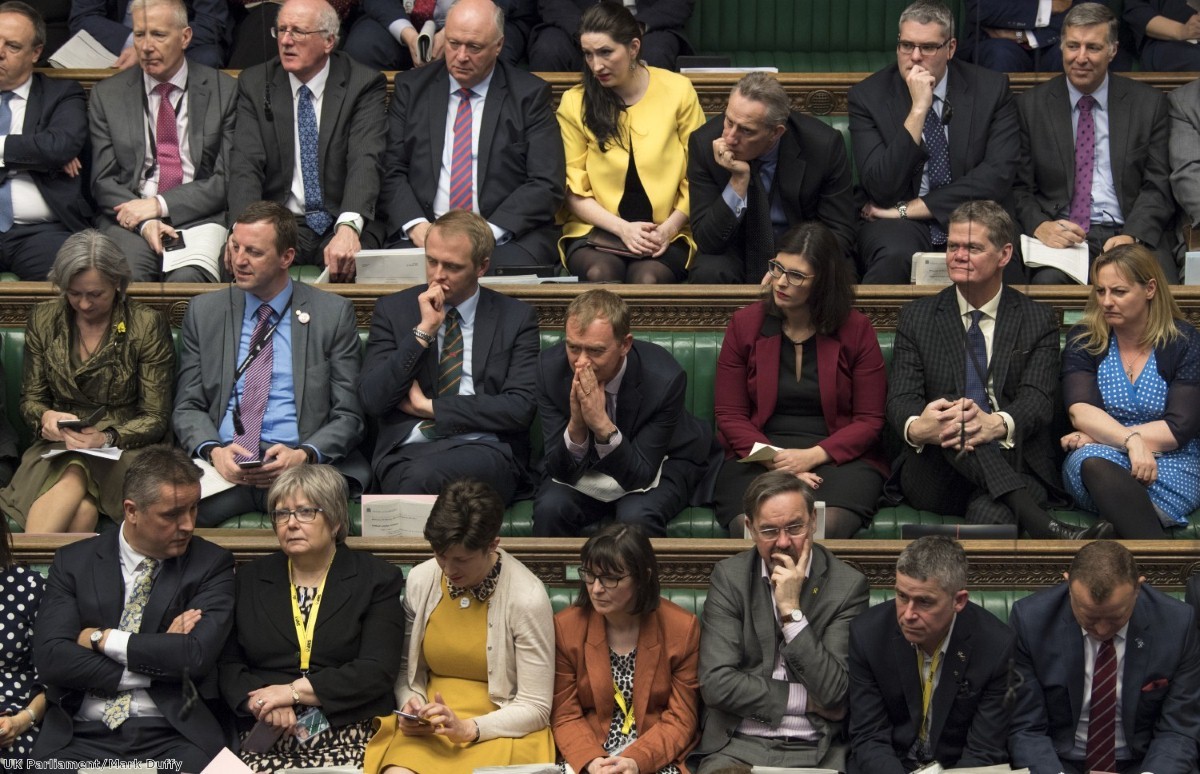 Alberto Costa's amendment passed unanimously. He sat in the Commons at the end of seven hours of debate, moved it, heard the cheers of support and then, once they had died down, the total silence from anyone opposing it. It didn't even have to go for a vote. It could be nodded through.

For a period defined by division, it was a powerful moment. All tribes in the Tory party supported it, as did all sides of the House. The names immediately underneath it on the Commons order paper spoke volumes: "Dominic Raab, Jeremy Corbyn, Jacob Rees-Mogg, Dominic Grieve." These were hardly usual bedfellows. The support was universal. After some early shambolic nonsense, the government had finally fallen in line and backed it too.

This should provide a clear and firm message to the European Council. It's time to change their position.

The Costa amendment – first reported by Politics.co.uk last week – demands that no matter what else is going on with Brexit, this aspect of the deal is now dealt with. The citizens' rights section must be carved out and agreed regardless of whatever happens otherwise.

The problem with this, from the EU perspective, is that the Council has given the Commission a mandate that 'nothing is agreed until everything is agreed'. This was a sensible negotiating tactic at the start of talks. It prevented the UK from banking any achievements and maximised the EU's leverage. Any sensible negotiating partner would have adopted it. But that period is now over. We are staring no-deal in the face. Everything is profoundly chaotic. People deserve certainty.

That means that the Council should change its mandate to allow the Commission to break away this part of the talks and sign off on it. No more 'nothing until everything'. That was for another time.

There is also no question of a lack of legal power. Article 50 allows the EU to pass a deal. It can split this and pass the citizens rights aspects as a preliminary deal. Or it can split it and pass them as the entirety of the Article 50 deal in the event that there is no-deal. Either way: this is a political position, not a legal one, and they should change it.

People often say the EU is inflexible and legalistic. In truth, they have actually conducted the negotiations with more responsibility and open-mindedness than the supposedly more characterful Brits. They have been transparent throughout, while facing a UK administration typified by secrecy. They have bended where they said they would not, for instance by incorporating the whole of the UK into the backstop. And they have used their negotiating advantage in a way that any sensible partner would and which we should not condemn them for on the basis that our own leaders are incapable of doing the same.

But on this matter they are indeed being inflexible and legalistic. What is the consequence of changing position? Absolutely nothing, except that another departing member, at some distant time in the future, might be able to guarantee security for its citizens who travelled to the EU on good faith before it decided to leave. That seems a small price to pay. It even seems a decent one.

They should recognise the moral force of the Costa amendment, the extraordinary universal mandate it got from a bitterly divided House of Commons, and act on it.