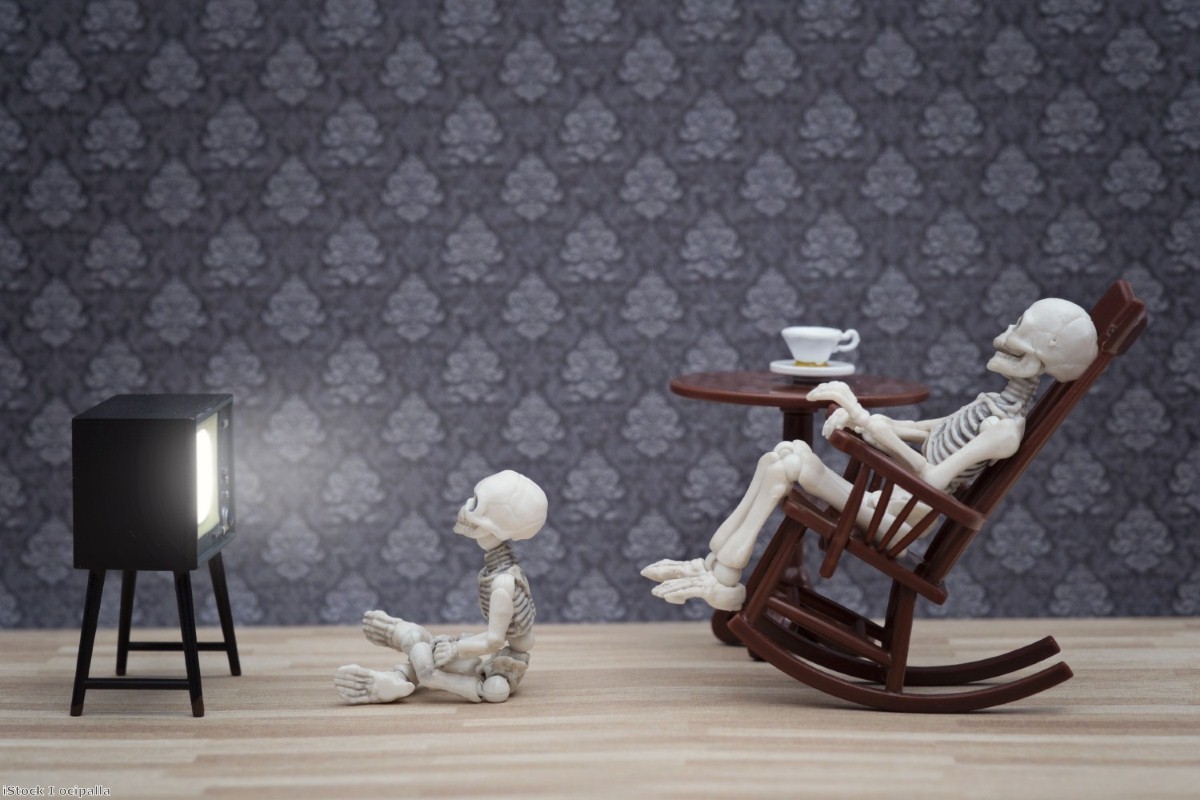 Week in Review: Compliant media gives May exactly what she wants

The prime minister wants a TV debate on her terms, in circumstances she approves of, with participants she's selected. And broadcasters are going to give it to her.

Her request is for a one-to-one with Jeremy Corbyn on the Brexit deal. It is hard to think of something more pointless. She refuses to be straight about what her deal entails, he refuses to have a deal at all. Her position is characterised by evasion, his by absence. Both voted Remain but are eurosceptics who are very pleased to leave the EU. They are like variations on the same pitiful theme, an intellectual exploration of beige. Their positions are so contorted that Brexiters can complain of watching two Remainers and Remainers of watching two Brexiters and both will be correct.

It's probably the most seismic decision which will be taken in our lifetime and this is the debate we get.

At a bare minimum there should be an anti-deal Brexiter there and a dyed-in-wool Remainer. There is no possible intellectual justification for their exclusion. But May refuses to allow that because "this debate is not about recreating the referendum debate of Leave versus Remain". In truth, she knows that both options have more adherents than her own deal. She is particularly keen to block any notion of Remain because comparison to our current membership status shows this deal for the self-harm it really is.

Broadcasters haven't even been able to leverage her desperation for a debate to secure a promise that she'd do one in the next general election. Asked if she'd participate in 2022, May replied: "That's in a few years' time." It's an intolerable answer, typified by her usual inability to talk in anything but the most cautious and evasive manner. She insists on a debate with Corbyn where it is not suitable and refuses to accept one where it is.

Somehow she has been allowed to get away with it. The BBC offered to clear its schedule for an 8pm debate on December 9th. Labour is apparently mulling a rival bid from ITV. Without a fight, Downing Street has been given exactly what it asked for.

This is a Labour-Tory squabble over imaginary Brexits – the one May pretends she's got, which bears no relation to the one she secured, and the one Corbyn imagines he might get, which bears no relation to one which could exist. By allowing the debate to take place on those terms, broadcasters are complicit in an attempt to hoodwink the public. It's a post-truthification of one of the most important policy decisions this country has ever taken.

May's appearance in front of a select committee this week saw her use the "spectrum of outcomes" in the future relationship document to present her deal as whatever was most useful to her at the time. Corbyn's disconnect from the real choices Brexit entails means he can construct a fantasy answer to whatever question he is asked. In both cases, the old Brexit game is played – choices are ignored, trade-offs are magicked away, and potential damage is censored.

The public deserve proper scrutiny of this deal. That demands a comparison with the other options on offer and advocates who are genuinely grappling with the implications of what is being discussed. Instead we get a cosplay version, an am-dram version of reality.

If this deal, or something like it, goes through, it will come to be considered a historic failure of British politics. The broadcasters who narrowed the range of voices before it passed will have to take some of the blame for that.