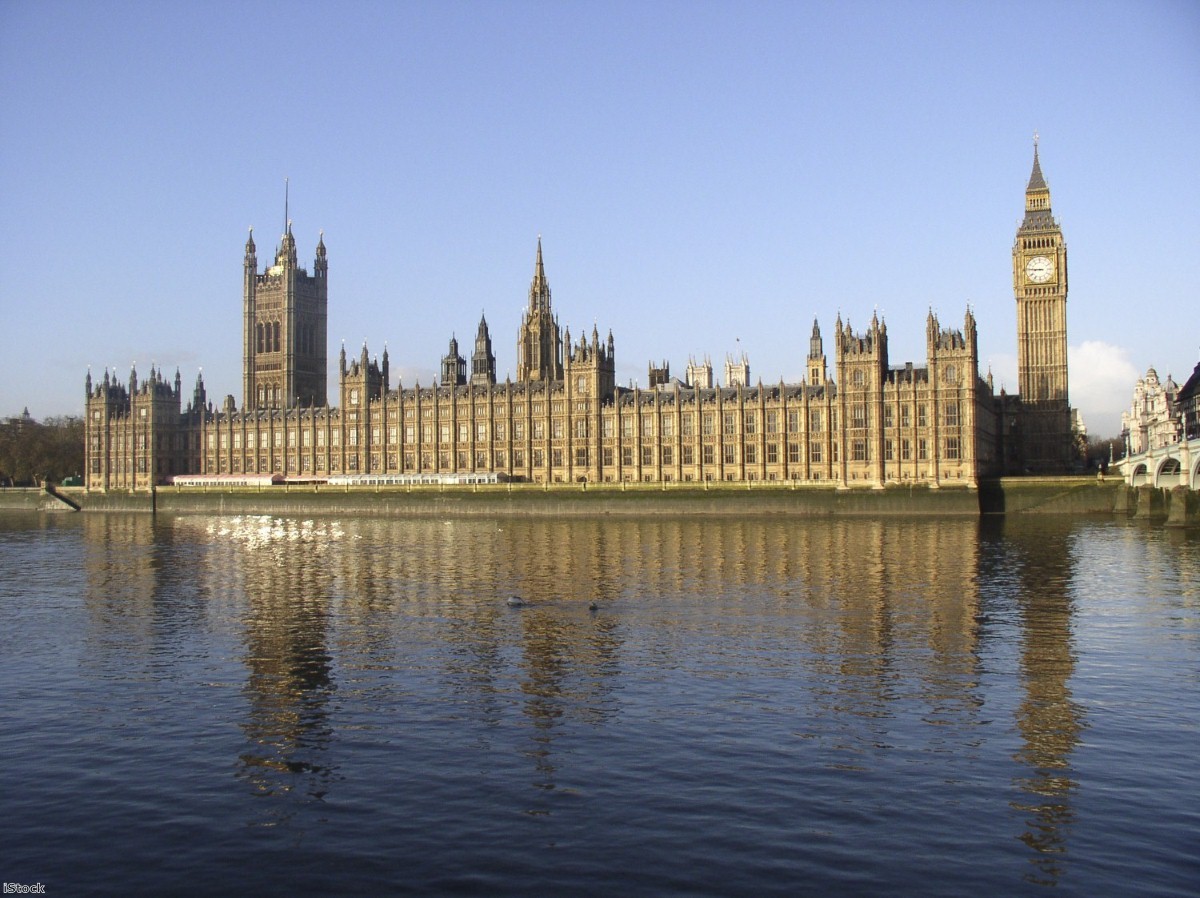 Brexit was never really about parliamentary sovereignty, or even the will of the people. It is about executive power. If you weren't sure of it before now, yesterday's decision to cram all the Lord's amendments for the withdrawal bill into 12 hours surely seals the deal.

In those 12 hours, the shape of the British economy for a generation will be decided. That is not hyperbole. The amendment on the customs union would make a seismic difference to people working in manufacturing and agriculture in this country. For many businesses, it'll ultimately be the difference between staying open or not. The vote on EEA membership will have a similar effect for numerous companies delivering services. The vote giving parliament control on the final deal could potentially end up being one of the most important Commons decisions of our lifetime.

The government has decided, in a move that speaks much more to their terror than their bravado, to cram these votes into an eye-wateringly tight timetable – one which makes meaningful debate impossible. It is a pathetic spectacle, after watching them dilly-dally around non-existent customs options for months on end. They are incapable of doing anything meaningful to deliver their project. The only time they show any get-up-and-go is when they face democratic opposition.

That cycle of indecision has gone on so long that most businesspeople have completely given up on the government. The FT reported yesterday that, once chief execs left their meeting with Theresa May, the mood had "decayed considerably". Many are now "starting to disengage".

There has been no action at all taken by government to deliver the things they say they intend to do. No roads have been built or checkpoints set up to deal with a new customs system which we're promised can be operational by March 2019 if we're to keep the no-deal option open – or even by 2021, when transition would finish if there was a deal. Hardly any staff have been hired, or buildings leased, or systems set up. They've done nothing.

There has been no movement either on the much-vaunted Brexit white paper, which David Davis assured us would be the "most significant publication on the EU since the referendum". We learned yesterday that it has been delayed until after the June EU summit. This is an incredible omission. It means that even if, by some strange miracle – or a Commons defeat – the customs union and Irish border issues are sorted by then, all of the talk of the future trade relationship will be delayed until the autumn summit, the very final moment at which it can be sorted.

This leaves the great contradiction at the heart of the government's policy – that it wants to be both in and out the single market, shaping rules but not really affected by them – sat on the agenda until the very final moment. An impossible objective sat like a bomb at the end of a negotiating conveyer belt.

The only movement which takes place is that which firms up the government's strength. The withdrawal bill contains powers for extensive 'statutory instruments' – mechanisms which turn ministers into tiny parliaments, able to change laws at will. They say these will be necessary for transitioning from the EU – and indeed some will surely be required – but you'd have to be very generous to look at the government's behaviour on these amendments and trust them with such extensive executive powers.

This contempt for parliament has been there throughout May's tenure as prime minister, even when she was still trying to portray herself as the Iron Lady Mark 2 rather than a hollow shell of a politician, somehow still standing amid a constant daily battering of bad news. It was there when she sat in on the Lords as they debated Article 50, staring like some bargain-rate Godfather extra at those challenging her authority. It was there when she tried to avoid consulting parliament on Article 50 at all. It was there when she then ran a general election with no content, demanding that voters give a mandate to her judgement rather than her policies, so she would have maximum room to manoeuvre. And it was there when that election was over, and she had been deprived of her majority, only to stand in front of TV cameras and pretend that nothing had happened.

It's there now. Yesterday, chief whip Julian Smith wrote to Tory MPs pointedly telling them that they must vote in a way that "reflects both the referendum result and the Conservative party manifesto we all stood on last year".

But that manifesto did not win majority support. May is in power because she stitched up a deal with the DUP. She went to the country asking for a public mandate for hard Brexit, was not given it, and yet now still tries to claim it as a way to keep rebels in line. The denial of a parliamentary majority is of absolutely no consequence to her whatsoever. For all the talk of democracy nowadays, it is routinely ignored when it provides answers people do not like.

The Lords sent these amendments back not, as some deranged opponents claim, to stand in the way of Brexit, but to make suggestions for debates the Commons ought to have had. The prime minister is now stepping in to make that impossible. No-one who really believed in what they were doing would be so terrified of letting MPs discuss it.

But neither the public view nor the parliamentary one is of any consequence to those who harness it for their political agenda. This is about executive power above all. The fact the government is so bad at using it does not hide their tawdriness of their intentions.