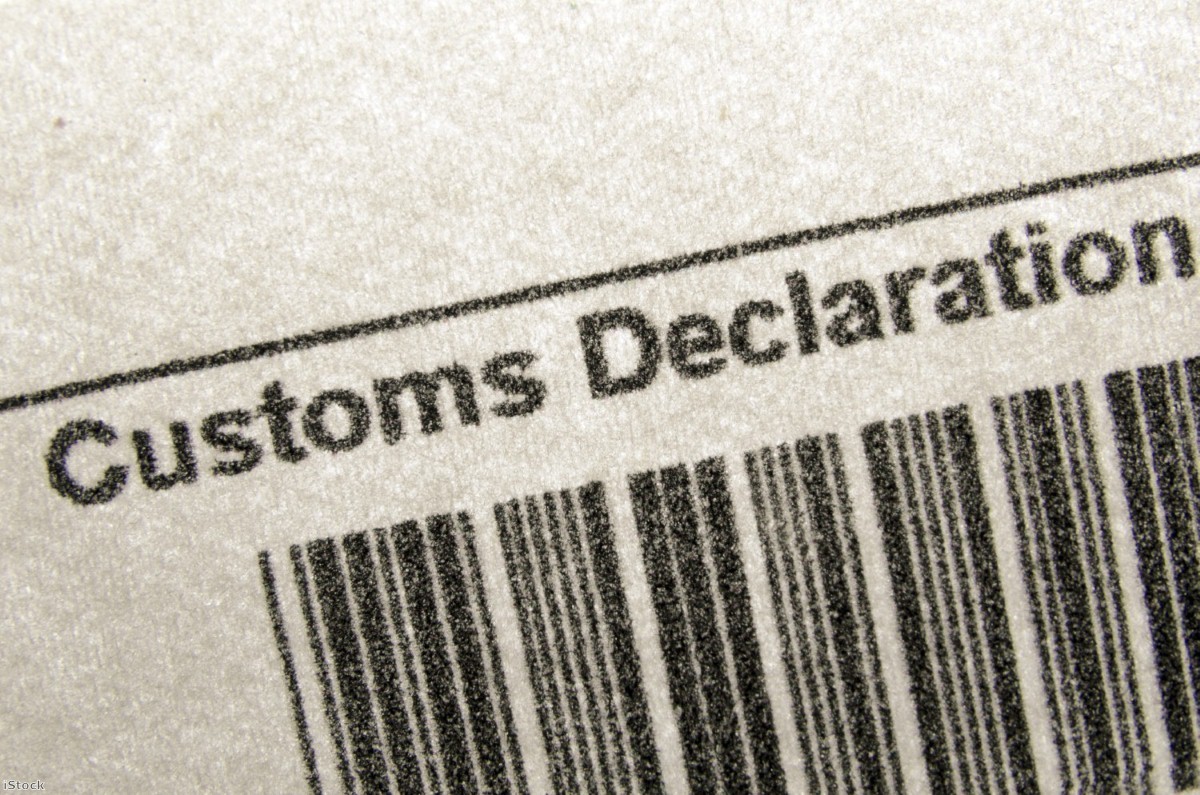 Week in Review: Why are we leaving the customs union again?

Liam Fox made a very interesting admission this morning. In an interview with The House magazine, the international trade secretary seemed to put the blame for our sluggish exports on British companies rather than the suffocating restrictions of the EU.

He's right of course. The EU has never been a barrier to 'global Britain' or its ability to export all over the world. In 2013, Britain's exports to China were worth £7.6bn, whereas France's were worth £14.3bn and Germany's £55bn. But Fox's admission that trade deals aren't what's required to boost British exports is rather surprising, given this is the whole reason we're leaving the customs union.

Perhaps he saw yesterday's comments from YK Sinha, India's high commissioner to the UK, which made it clear that free movement of people would be a central requirement of any UK-Indian trade deal. This has long been the country's position.

Wilbur Ross, the US commerce secretary, made America's requirements for a trade deal clear earlier this month: Britain would need to dismantle EU regulations and agree to (typically much lower) US ones, on things like pharmaceuticals, data protection, chemical safety standards and meat treatment.

In each case, these requirements seem to make any trade politically impossible. Will those who voted Leave really tolerate free movement from India replacing that from Europe? Given the social media horror story of reports about MPs voting against animal sentience this week, does the government really think it can get a deal on chlorine-soaked chicken and hormone-injected beef past the British electorate? They are unlikely to be successful.

The sole advantage of leaving the customs union – signing your own trade deals – seems undeliverable regardless of our membership of it. But all the disadvantages are very real and highly deliverable. The tariffs which will be imposed will damage few sectors, but those they do hit, like manufacturing and agriculture, will be hit very significantly. Country of origin checks will apply punishing bureaucratic requirements to an on-the-dot competitive trading system.

And then there's Ireland. Leo Varadkar, Ireland's prime minister, has finally given up on trying to talk sense to Westminster behind the scenes and started throwing his weight around in public with the threat of a veto on the first stage of Brexit talks. The Sun told the prime minister to "shut his gob". DUP leader Arlene Foster told him ominously that he "shouldn't play about with Northern Ireland". Daniel Hannan, a fairly moderate Brexiter, even called Ireland "the other side", as if they were a strategic enemy. It's a sign of how quickly the decision to leave the customs union is toxifying relations with the UK's closest ally.

Opposing Brexit is fair enough. It’s cheering for the other side that grates. https://t.co/cIrA80FejB

That has significant immediate consequences. Dublin was expected to be our great friend in Brexit talks. It is shackled to us economically and needs a decent deal, so we thought it would fight our corner. But first it needs to know the border issue is sorted and, despite all the British promises of "creative" or "hi-tech" solutions, the truth is that customs unions have customs borders. Checking for country of origin and tariff payments creates the infrastructure of a hard border. Our insistence of leaving the customs union turns a country that should be our main ally against us.

But it also does something much more dangerous and long-lasting. It threatens the peace in Northern Ireland. This is still considered scare-mongering by Brexiters in London, but that is not how it is discussed in Nothern Ireland, where a return to violence is a common topic of conversation. As one 78-year-old who works by the border told the Guardian: "We definitely don't want a hard border here as we had one before, but if we do get one, there's going to be hassle and I'd say trouble as well."

We are sabotaging our own negotiating alliance, alienating our closest ally, threatening the peace in Northern Ireland and risking British manufacturing and agriculture in order to sign trade deals which the secretary of state anyway admits we don't need and would be politically impossible to secure even if we did.