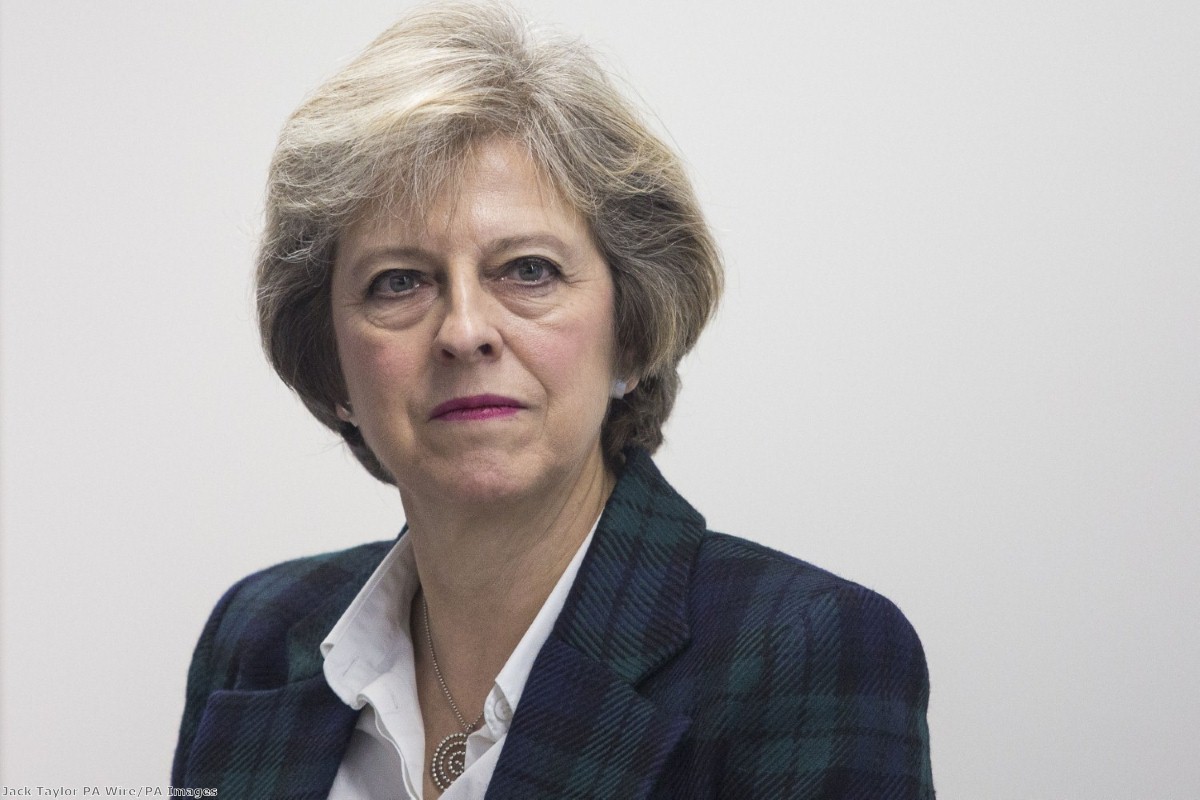 The leaked Cabinet Office report published last night correlates so exactly with the warnings of critics of Brexit that they might as well have written it themselves.

The memo, published by the Times, found that there was urgent need for 30,000 more staff to deal with the 500 projects started as a result of Brexit. Individual departments had best and worst case scenarios, but there was no joined up thinking at the top. There is no plan.

The Cabinet is split between the Three Musketeers on one hand and Philip Hammond on the other. Theresa May is trying to rule like an autocratic monarch, gathering all the information in and making decisions herself. And the Nissan deal means every business affected by Brexit is going to "point a gun to the government's head".

The best the government could do this morning was push out poor old transport secretary Chris Grayling, who insisted "the process is complex but by no means the challenge that is set out in today's newspaper story". It's been months and he still doesn't know what's going on. He has no conception of the magnitude of the task the government has taken on.

May has no such excuse. She was warned about every single aspect of this when she took office. Perhaps she was one of the Brexit supporters who chose to ignore these warnings as 'talking Britain down', or perhaps she chose to do so on the basis of political expediency. But she cannot pretend those warnings weren't made.

Ministers were told they did not have enough negotiating capacity. It's possible there were as few as 40 British trade negotiators available to the government at the time of the vote. The EU, for comparison, has 550. Britain urgently needs trade negotiators, analysts, statisticians and diplomats, both with a general background and specific expertise in things like intellectual property and dispute resolution.

Then once it gets those people, it needs to coordinate them properly. They will be working in Brussels and also probably simultaneously at the WTO, as an insurance policy or possibly a final destination, as well as at Westminster. For that they need a competent ministerial team working to a clear strategy, who know exactly how a result, say, on agricultural tariffs at the EU might impact on technical specifications at the WTO, or else it'll all fall into chaos. That is a logistical problem of impossible magnitude. It might well be one of the most complex projects ever undertaken by any government.

May was also told that leaving the single market and the customs union, as she seems intent on doing, would batter manufacturing through tariffs, border checks and country-of-origin rules and the services economy through the loss of passporting. It is hard to quantify just how damaging this will be, but the customs union decision alone is likely to lead to a 4.5% fall in GDP by 2030.

So instead of trying to prevent the damage, May has made a secret informal offer to Nissan. We're not sure exactly what, but she probably pledged to compensate for the effects of these checks and tariffs. Now, surprising no-one, the memo warns that other firms are very likely to demand the same. British industrial strategy is now to prop up businesses in order to compensate for the self-harm of the government's own policies in secret meetings. There are banana republics which conduct themselves with more class and judgement.

May was told how to prevent this when she got into power. She needed an interim deal. She could have stayed in the EEA as a transitional arrangement, say with a five year sunset clause. This would have kept us in the single market, kept the economy chugging along, kept businesses from moving to the continent and offered crucial stability and time to a process typified by hysteria. During this period Britain could have worked on a more arm's length relationship through a trade deal, on a credible timetable.

She did not do this. To do that would allow freedom of movement to continue, even if only for a few years. The tabloids would have been crazed with rage. Even Labour MPs would not support her. So instead, she took the easy way out and pressed ahead her deadline to start Article 50 by the end of March, and drop out the EU two years after that. The memo warns she is set to miss that March 2017 deadline for triggering. As things stand, the government will still not have a plan by the time it does so. But whenever it does trigger it, two years is not enough time to sign a trade deal, or work out the horrific complexity of Britain's legal decoupling from Europe. Today's report just hints at the extent of the chaos Britain is sailing into.

The prime minister has prioritised the crazed demands of the right-wingers of her party – on whose support she is reliant – over the national interest. This has become an increasingly disastrous process. It didn't need to be this way. And it still doesn't.