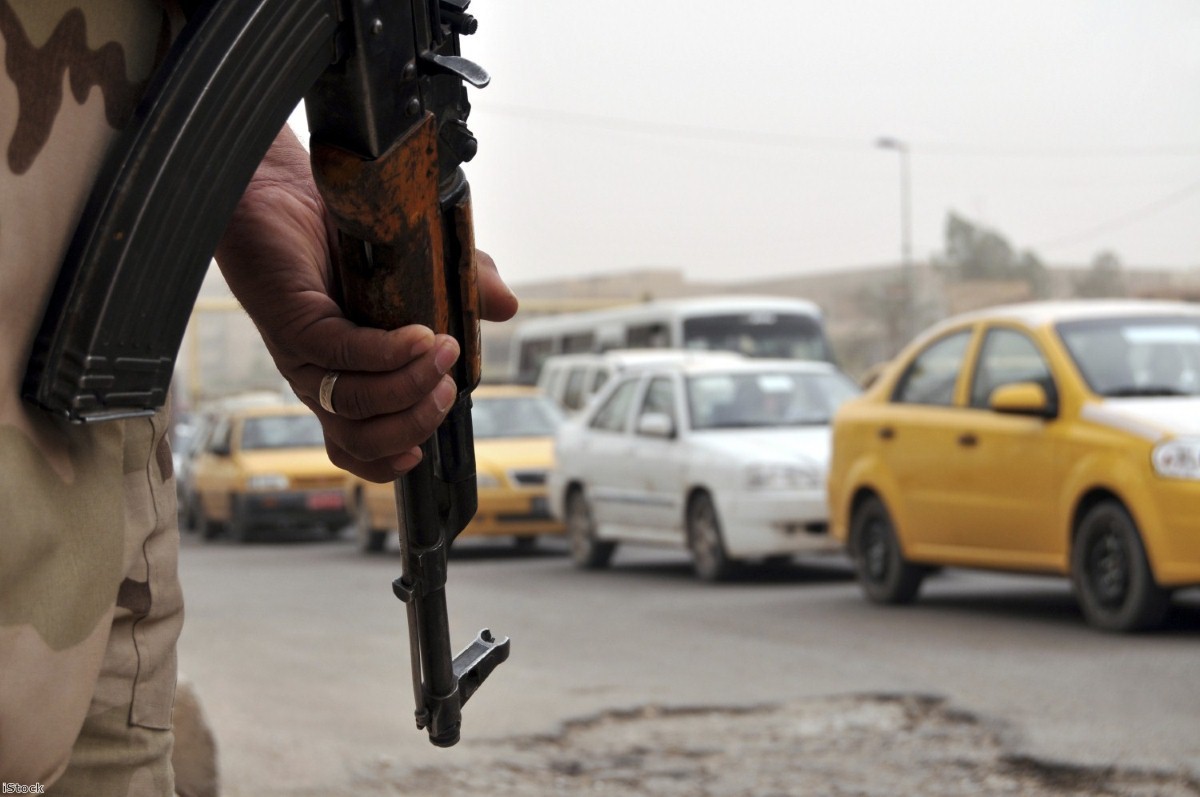 The Iraq war was an utter disaster. We've known that for years, but now the critics have been vindicated by one of the political establishment's own.

Sir John Chilcot's report will serve as a warning against any future poorly thought out military adventures. But it might also do something less positive. It could paralyse us from acting when people really do need help. After all, the thing with the boy who cried wolf was that in the end there really was a wolf. Maybe, if we look at the horror in Syria, it's been here for years.

It was in 1999 that Tony Blair first laid out a doctrine in a speech to Chicago's Economic Club that became known as liberal interventionism. The intentions were honourable. The idea was, simply put, that we shouldn't just intervene (whether militarily or otherwise) when we face a direct threat, but we should also intervene in support of human rights and preventing bloodshed abroad even when atrocities take place exclusively inside one country's borders. The go-to example when explaining this are how we sat on our hands during the Rwanda and Srebrenica genocides. If we had intervened, perhaps fewer people would have been killed?

Conceptually, this new doctrine was a significant moment for the international system, as it exposed a fundamental tension in how we decide whether wars are justified or not.

As professor Mervyn Frost argues in his 2008 book Global Ethics, there are two distinct sets of rules in the international system: There are those that govern the interactions between independent sovereign states and then there are a different set of rules governing the rights of individuals. And these rules are often at odds.

Historically rulers have had the latitude to do as they please within their own country – it's only when they invade somewhere else they overstep the mark. Respecting the sovereignty of the other players is key to maintaining stability. But in more recent decades concerns over human rights and the lives of individuals have also become something outsiders care about. Few people would agree that it was ethical to let the Hutu majority government massacre thousands of Tutsi people – even though the conflict never (directly) spilled beyond Rwanda's borders. But similarly, few would consider it ethical to invade and occupy a country over the murder of just one person inside its own borders. If everyone did that, world order would fall apart. The trick to behaving ethically then, Frost claims, is to maintain "good standing", as far as possible, in both sets of rules.

In the case of Iraq, America and Britain decided to break one of the first set of rules: the idea that a state doesn't intervene in another state's affairs unless it's attacked first. This was done in order to comply with the second set of rules. Saddam was a nasty man. He would in the future – and indeed he had in the past – threaten the rights of individuals.

War basically becomes an exercise in line drawing: how do we balance these two competing and often mutually incompatible sets of rules? My fear after Chilcot is that we may start drawing that line too far in one direction.

For a time, the doctrine of liberal interventionism seemed to be working quite well. Britain successfully intervened in Sierra Leone and helped bring about the end of the civil war. And then there was the case of Kosovo, where most people agree that Nato action helped prevent another genocide in the former Yugoslavia. And then Iraq happened.

Because of the Iraq disaster, the lens through which we view any other future interventions is clouded by what happened. Obviously, this could be a good thing – it will stop us making any stupid mistakes again. But it could also have a chilling effect, shifting the line too much in the other direction – making an iron-clad law of a position that should be arrived at only after careful consideration.

This could already be happening. When parliament had to vote on bombing Syria, first to stop Assad and then Isis, there was much more reticence about getting involved even though arguably there was a stronger case to do so than when we went into Iraq.

In fact, compared against the two sets of rules described above, the case becomes much stronger. In terms of respecting sovereignty, Syria as a functioning state had already collapsed into chaos – so intervening wouldn't have been such a challenge to world order. And in terms of individual rights… Well, Assad had literally used weapons of mass destruction during the current war that he is fighting. And the evils being perpetrated by Isis are a new, unimaginable level of horror.

That said, I still don't know if intervening in Syria against either Assad or Isis is the right thing to do. I actually lean towards thinking both unwise – though less unwise than Iraq. But what was clear was that both debates were framed by the experience in Iraq – which is a valid comparison, but only up to a point.

The unintended consequence of the Chilcot report could be that it continues to shift the line balancing these two opposed ethical systems, and then pours cement over it holding that balance in place for a generation. As we saw in the Syria debates, non-intervention appears to have already become an unquestionable virtue, in large parts of the right and the left.

The intentions behind liberal interventionism are honourable – it's about protecting individuals and human rights. Iraq was a terrible idea and bombing Syria might turn out to be similarly regrettable. But look again at Rwanda and Srebrenica. Not intervening isn't automatically the most virtuous option.

When the next crisis occurs, the lesson from Chilcot should be that we should think more carefully about acting – not that we should never act at all.