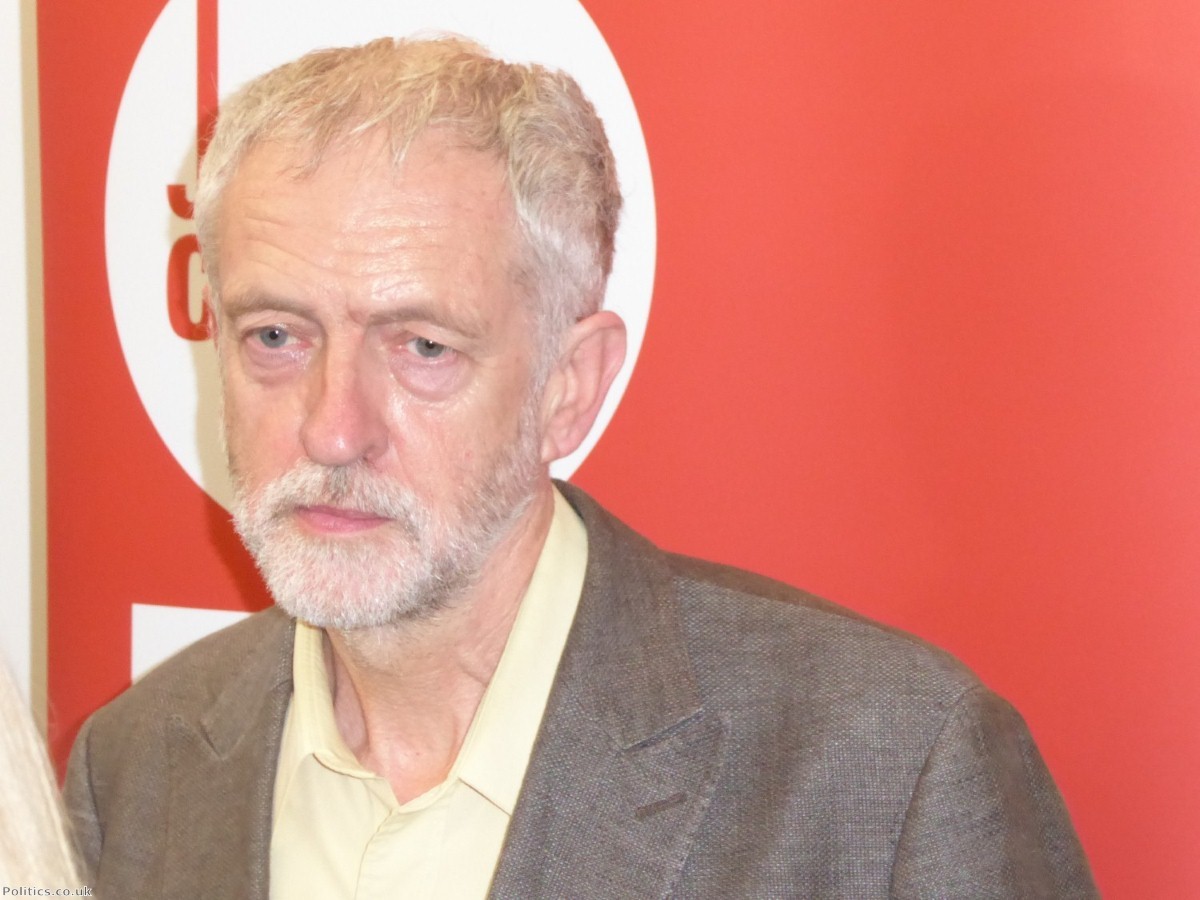 Labour is on the verge of losing the working class forever

Jeremy Corbyn's failure to connect with Labour's core voters over the EU referendum may well cost him his job but let's not pretend any of his rivals from the last leadership contest would have done any better. Corbyn hasn't lost the working class, Labour left them behind years ago.

When voters chose to leave the EU last Thursday, immigration was probably at the forefront of many of their minds. But the reasons Labour has lost touch with the very people they are supposed to represent isn't because they're too pro-immigration. It goes far deeper than that.

For decades, the working class have not just been ignored. That would've been preferable to what has actually happened. They have been vilified. When they tried to fight for their jobs against Thatcher in the 80s they were branded the 'enemy within' and treated like thugs and troublemakers by much of the press. When they were defeated and their wages were inevitably replaced by benefits, they were labelled scroungers.

Working class pride was replaced with shame. And while those, once strong, communities were on their knees, the press and right-wing politicians began the oldest trick in the book – divide and rule. They pitted the employed against the unemployed. There was a deserving and an undeserving poor. People on council estates were either criminals or living the Life of Riley at the expense of the taxpayer. Their clothes, accents, taste in music, and just about everything about them were ridiculed. Shows like Jeremy Kyle and then later Benefits Street treated them like entertainment to be laughed at.

The only other group to receive such a vicious press are immigrants. If it's not British single mums having kids just to get a council house, it's a family of asylum seekers being housed in some million pound five bedroom property in London. Or at least, they're the stories we've been told. The follow up to Channel 4's Benefits Street was unsurprisingly, Immigration Street. The working class were no longer just being told to turn on each other, they were being told to blame their problems on the newcomers.

And all the while, the Labour party moved further and further away from them. There is no longer a sense that Labour MPs are from backgrounds like theirs. Most people on estates would no sooner consider entering politics than they would travel to the moon. They don't see people like them in parliament or on the news and they don't view the goings on of Westminster as something which affects them.

Every now and then a MP will try to 'reach out' to the working class with some patronising line about 'understanding their concerns' around immigration. But as Ian Dunt wrote in this piece at the weekend, years of politicians going along with the myth that immigration is harmful to communities has not appeased concerns, it's reinforced them.

Sadly, I expect we'll hear an awful lot more of this type of talk from Labour MPs in the coming weeks as they battle it out to challenge Corbyn's leadership. This would be a huge mistake, if those messages worked the party wouldn't be in the mess it is now.

Jo Cox's now famous quote that there is "more in common than which divides us" is particularly true when it comes to the working class and low-paid immigrants. They face many of the same problems, such as zero-hours contracts and a lack of suitable housing. The narrative we've been fed that the two groups are competing against each other for jobs, houses and schools could be replaced with something far more positive.

Just take the Focus E15 campaign, a group of young single mums off a council estate fighting for decent social housing. They don't just stand up for British people, they fight for immigrant families too. Look at the work of the United Voices of the World (UVW), a grassroots trade union which represents low paid workers like cleaners, security staff and construction workers in London. They've been taking on big business to fight for a living wage and better working conditions. Their membership is currently made up largely of foreign workers but they're getting the message out that if low paid workers come together they can improve conditions for all.

These are the messages the Labour Party should be pushing and pushing hard. The enemy of the working class is not the Romanian guy next door. He faces the same troubles they do. It's the right wing press and politicians who pretend to care about the working class only for their own political agenda. If they cared they wouldn't have gone after the striking miners. If they cared they wouldn't have supported the Tory cuts to welfare which have resulted in many, including the sick and disabled, having to rely on food banks and charity to get by. They don't care and never have.

If there is any chance of Labour reconnecting with their heartlands, they must start bringing the working class and low paid immigrants together to fight for a better future. Corbyn tried to do this but his leadership was weak and uninspiring and his message on the EU was unconvincing. It's right that he should go, but the Labour party must now think long and hard about who the right person is to replace him. If they get it wrong this time, they could lose the working class forever.