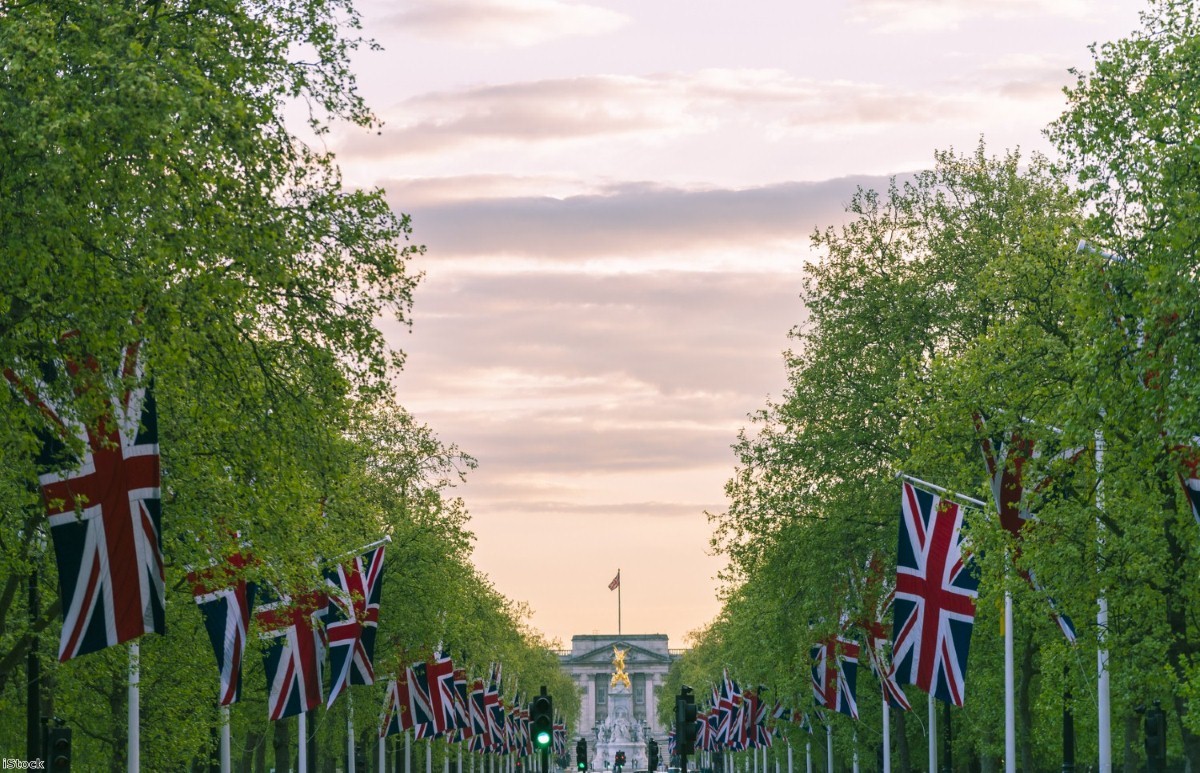 It’s because I love my country that I despise Farage

Those who want to pull up the drawbridge always think they have a monopoly on patriotism. They always think that their nostalgic, puritan, monocultural view of their country is the real one: the heritage brand, 'my' England, the virgin olive oil of national identity.

That's the view Farage expressed in his final speech before the EU vote tomorrow. We want our country back, he told us. This would be our independence day. His ability to appeal to patriotism – especially against Remain's dull economic argument – has allowed his support to surge.

Nigel Farage @Nigel_Farage, "We don't even have a British passport anymore… We have a European Union one." #EUref https://t.co/UP2wEQp844

He cloaks himself in the flag, but he does not own it. I love my country precisely because he is wrong. This is a great country because it is diverse and open, not because it is monocultural and closed.

It wasn't always like this, not for me anyway. I didn't really feel anything at all for Britain when I was growing up. But once I saw the rest of the world, I learned what was special about it. That's why all teenagers should go travelling. Not to find themselves or any of that guff, but to learn what's best about home.

I realised Britain was open, in a way which few, if any, other countries were. Certainly the countries I've visited in Latin America, Asia and Europe aren't. They are so seeped in ideas about race and religion and other tribal distinctions that they can't find it in themselves to accept outside people and ideas the way we have.

Even in places with lots of immigration, like France or the US, different ethnic groups lived separated, a sort of informal, mutually-agreed segregation. In Britain, different ethnic groups mostly mixed, mostly peacefully. It wasn't perfect – there is a major issue with Muslim integration – but it was far better than anywhere else. We were even confident and open enough to make an immigrant cuisine from the subcontinent our national dish.

At the heart of this openness is London, a titanic city which straddles the past and the future in the present. We're not allowed to love London anymore. The Scottish nationalists and the Ukip nativists and even many Labour MPs inform us that it is an expensive, cosmopolitan villain, responsible for all the problems in their community. But in London you see a dynamism to people that you don’t see anywhere else in the world. It doesn't feel busy because of all the people, or the stress of work or anything like that. It feels busy because it is full of vital people, people who came from everywhere in the world and the UK to make something of themselves.

It is the world's first genuinely international city. But the irony is only Britain could have made it. Only a country with a confidence of its history could have allowed such an extraordinary social experiment to take place on its shores. Our island culture could have turned us into a cul-de-sac of cultural and racial purity, as it did in Japan. And yes, it made us different to everyone else, with a firm and distinct national character. But we did not go down the Japan route. We have always been a people who looked outward, who traded in products and ideas.

Cultural mixing, just like trade, is not a sign of weakness, but of strength. When people come here they do not make the country less British. We make them more British. We spread the fundamental decency and freedom of this place to those born outside it. Immigration is the answer to one of the great problems of the human condition: that not everyone was lucky enough to have been born British.

This country is an anomaly. It is one country made of several. It is a constitutional unity in multitudes. The union flag, one of the most beautiful and well-recognised designs in the world, is one symbol made of many.

Our language is a composite of many others: Latin, Germanic, French and countless more. Where do words like ‘nadir’ – which seems particularly fitting right now – come from? From Arabic, delivered into the language through French. English is the world language not because it is lyrical or logical, but because it is capable of being adapted in the most extraordinary ways by people across the world. Now the suffix '-lish' is added to almost every language on earth, as bilingual speakers meld their own tongue into our ours. That ability to adapt, to accept, is part of Britain's history and it is in the DNA of the language we invented and gave to the world.

Farage is not the only one who loves his country. His opponents love it too. The difference is they love it as it is, not a dream of it from a past which never existed.

It is a love for a country which is confident enough to welcome new arrivals without worrying that it will lose itself in the process; which can allow many cultures to thrive inside it because it has the political infrastructure for them to do so safely; which has the history and continuity to make it comfortable with the shifting fortunes of the world.

Stable, moderate, open and full of inner confidence: that is the Britain I recognise. Farage does not speak for us. He speaks for fear and ignorance, the tepid nervousness of those with a limited imagination.

Our patriotism is bigger than his patriotism. When this is over and the tides of xenophobia sink back again, he'll still be the tiny little man he's always been. And Britain will still be a big enough country to ignore the cultural puritanism he tried to create.