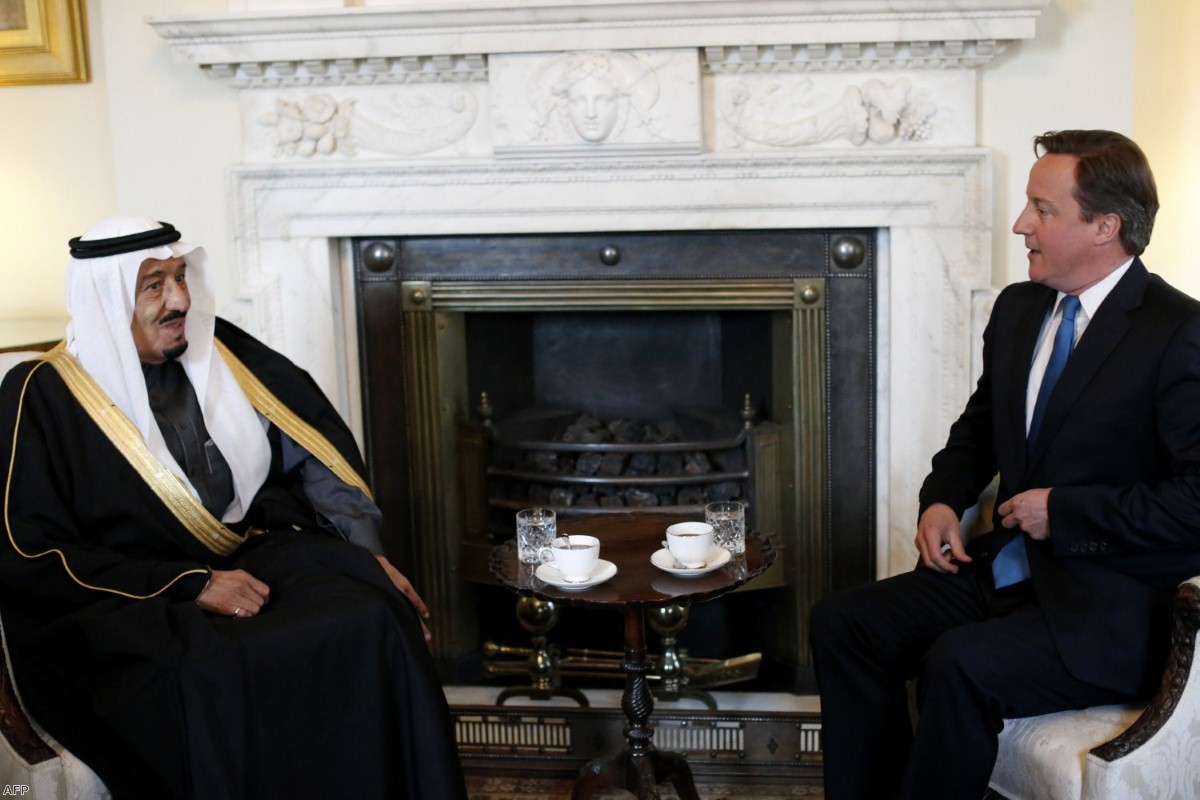 On Saturday, an intriguing message was posted on Facebook. Former Left Foot Forward editor James Bloodworth and others outlined a potential "realignment of the left", in which the stale socialism of the 70s, typified by Jeremy Corbyn, could be put to one side without embracing a Blairite pro-market Third Way. It was fascinating and important stuff but the best part of the message focused on Corbyn's foreign policy:

"A 'Stop the War' shaped, anti-western foreign policy is at best a useless pose and at worst a sell out of our natural allies around the world (democrats, liberals, feminists, free trade unionists, two-staters), and a betrayal of our deepest values (democracy, anti-totalitarianism, gender, sexual and racial equality, liberty, national self-determination, internationalism and human flourishing)."

They are correct. Corbyn's opposition to any western involvement in international affairs is motivated less by pacifism than by an instinctive anti-patriotism and hatred of the West typical on the left for nearly a century. It isn't just a betrayal of Britain to behave this way – it is a betrayal of humanitarian and progressive values. The Yazidi, Kurds and Christians who have been saved from Islamic fascists by western bombing campaigns in the Middle East over the last few months would not thank Corbyn for his supposedly principled opposition to our involvement.

But that is not the whole story and we fall into a terrible trap if we believe for a moment that David Cameron represents a more moral foreign policy than Corbyn does. On Saudi Arabia, the Labour leader has been principled and honourable. Whether it is in the Stop the War die-cast or not, his critics should compare his record with that of the Conservatives or the Blairites.

Tony Blair showed Cameron how to fawn at the Saudi boot. He put enormous pressure on the supposedly independent Lord Goldsmith to stop a Serious Fraud Office investigation into a Saudi arms deal in 2006. The Saudis had promised "repercussions" if it was allowed to continue. Goldsmith at first resisted but eventually complied. The investigation was dropped.

That threat of "repercussions" is a standard Saudi technique. Late last year the government cancelled a Ministry of Justice prison deal with Saudi Arabia against a backdrop of pressure from Labour and the press. Writing in the Telegraph, Saudi ambassador Mohammed bin Nawaf bin Abdulaziz warned:

"The importance of Saudi Arabia to the UK and the Middle East’s security… seems to be of little concern to those who have fomented this change. Yet it should be worrying to all those who do not want to see potentially serious repercussions that could damage the mutually beneficial strategic partnership that our countries have so long enjoyed. "

It's dressed up in standard diplomatic language but the message is clear: cancel commercial contracts with us and we will stop warning you of terror threats against the UK. He then singles out an example – an al-Qaida attempt to blow up a cargo airliner over Britain – to show the consequences of not playing ball. The Telegraph, to its shame, covered this story as a negative  development for Corbyn, who had pushed for the prison contract cancellation, rather than an ally threatening to allow the deaths of British citizens.

The prime minister insists he has more influence over the Saudis by maintaining his close relationship with them than he would by criticising them. That presumably is why the union flag flew at half mast after the death of King Abdullah last January. It's why foreign secretary Phillip Hammond said last month the UK was pursuing "quiet and continued engagement behind the scenes".

One might legitimately question how much this "quiet engagement" has achieved, given that the Saudis rang in the new year by butchering 47 prisoners, including prominent Shiite cleric and democrat Nimr al-Nimr.

The executions did exactly what they were intended to do: enflame passions across the Middle East and worsen the ongoing conflict between the Sunni and Shia. Demonstrators stormed the Saudi embassy in Tehran. Saudi Arabia has broken off diplomatic ties with Iran and demanded all Iranian diplomats leave the country within 48 hours.

Treasury minister David Gauke (from 06:55 above) responded to the executions simply by repeating the Saudi threat to the UK about non-cooperation. "When it comes to protecting British people, the prime minister has made it clear that intelligence from Saudi Arabia has helped save lives and protect people in the UK," he said. He couldn't have been clearer about our moral cowardice.

"We have a relationship with Saudi Arabia where we are able to speak candidly to them, where these issues are raised on a regular basis by the foreign secretary and the prime minister and our representatives in Riyadh," he added, pathetically. "We are able to have that relationship where we can tell them what we think."

In the days when Labour was controlled by the supposedly more moral and responsible Blairites and Brownites, it would have been as weak and non-committal about the Saudi executions as the government currently is. But Corbyn's Labour party responded more robustly. Shadow foreign secretary (for now at least) Hilary Benn said:

"Saudi Arabia was profoundly wrong to have executed Sheikh Nimr al-Nimr. Amnesty International expressed serious concerns about the charges and his trial, and we are opposed to the use of the death penalty in all circumstances."

Shadow human rights minister Andy Slaughter demanded the government end all discussions of judicial cooperation with Saudi Arabia and publish the 'memorandum of understanding' signed by then-justice secretary Chris Grayling and the Saudi minister of justice in September 2014. "It is not right that the UK should be actively cooperating with a justice system that shows such flagrant disregard for the most basic human rights and the rule of law," he said.

Those executions were straight out the Isis rulebook: Spectacular, primitive and designed to whip up Sunni-Shia violence. If they had actually been carried out by Isis, you can be sure Cameron would have shot out a condemnation on Twitter and then taken to the airwaves to condemn them. But when it comes to Saudi Arabia, he is silent.

It is not just a dishonourable response on the basis of human rights, although the primitive method of execution – beheadings – and the laughable show trials which preceded them show it is that as well. Cameron's weak response is also a threat to British national security.

The Sunni-Shia conflict the Saudis are trying to enflame poses a terrible threat to Britain and the West by raising the possibility of an ongoing civil war covering all the Middle East. This is a far more severe and long-term threat to us than any single terror attack or terror group.

For years we have pretended that backing one side of this divide would pay dividends. It does not. Only cautious cooperation and pointed non-cooperation with both sides provides the influence and involvement needed to prevent things getting worse. These executions were a response to the West's gradual partial rapprochement with Iran. Nothing terrifies the Saudis more than the prospect of a more nuanced, intelligent, multifaceted foreign policy in the Middle East.