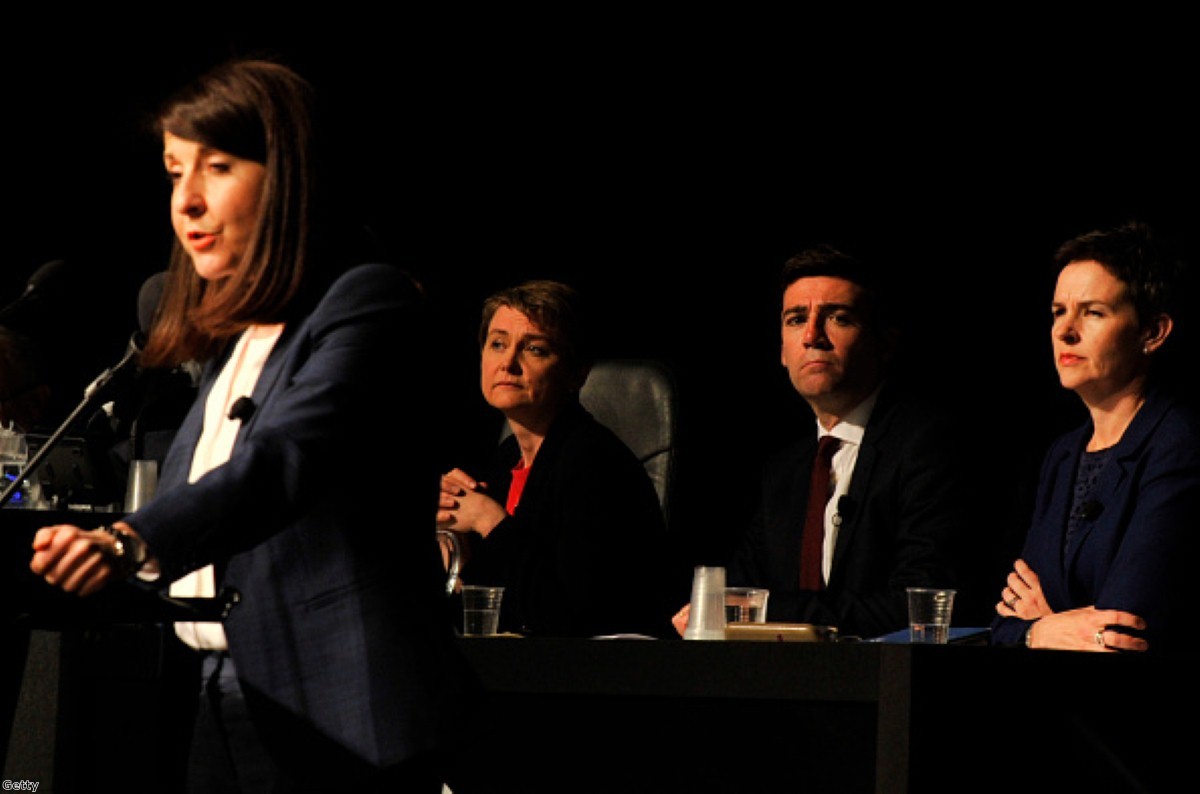 Pick of the Week: Hard Labour

The Labour party were roundly defeated in last month's general election and now look a very long way from regaining power on a national level. However, next year's London mayoral election gives the party a fighting chance to win back some real executive power in one of their few remaining local strongholds. With Labour's prospects in the capital looking relatively strong, the battle to be their mayoral candidate is becoming increasingly bitterly fought. The latest row to engulf the London Labour party arose over an alleged attempt to boot Diane Abbott and two other candidates off the mayoral ballot. This week we spoke to the Hackney MP and some of her rivals about what's being alleged.

Labour's confidence at winning next years's London mayoral election took a major dip this week, however, when respected Tory MP Zac Goldsmith announced that he would be running for the job. Senior Tories including former mayoral candidate Steve Norris and current mayor Boris Johnson have long been pushing Goldsmith to stand with little success until now. With his environmentalist credentials and his maverick reputation, Goldsmith is the Tories' best chance of hanging onto City Hall. Labour's mayoral hopefuls are deeply worried by his entry into the race.

3. Labour can win in 2020 but it has to pause this leadership contest

So what of the contest to become the next leader of the opposition? We're only a month into the battle to replace Ed Miliband, and yet it already feels like it's been going on for years. The leading candidates have yet to inspire either their party or the wider public, with no-one emerging as a candidate likely to be taken into the public's hearts. Part of the problem lies in the selection process which makes it almost impossible for anyone but the most well-established and 'professional' politicians in the party to emerge. With such a moribund and restricted selection, is it time for Labour to open up the contest to all-comers and start their search again?

There are not many reasons for optimism in the Labour party right now, but the prospect of the Tories once again tearing themselves apart over Europe has certainly lightened the mood of many Labour supporters. These optimists point to a similar battle which tore apart John Major's government in the nineties and which was followed by three terms of a Labour government. While few are expecting a similar turnaround to happen today, the prospect of up to two years of Tory infighting over Europe is bringing light to otherwise gloomy days for Labour.

While it is tempting for Labour to assume the Tories will simply defeat themselves, the fact remains that Labour have to decide exactly what they stand for rather than just who they stand against. One of the biggest battles taking place in the party right now centres on the extent to which Labour should try to win back voters from Ukip. Labour has taken a hammering from Nigel Farage's party in many parts of the country and there is no doubt that they have shed a proportion of their traditional voters because of anger over immigration. Yet Labour must tread a careful path. If they simply become another faintly anti-immigration party as some seem to want, they risk losing much of their support among migrant communities and in metropolitan areas. Nobody denies that many voters care about immigration, but any debate on the subject should be based on facts not myths. Andy Burnham's dubious anecdote about a man he met who claimed none of his colleagues spoke any English, highlighted exactly the difficulties Labour face when talking about this increasingly thorny subject.