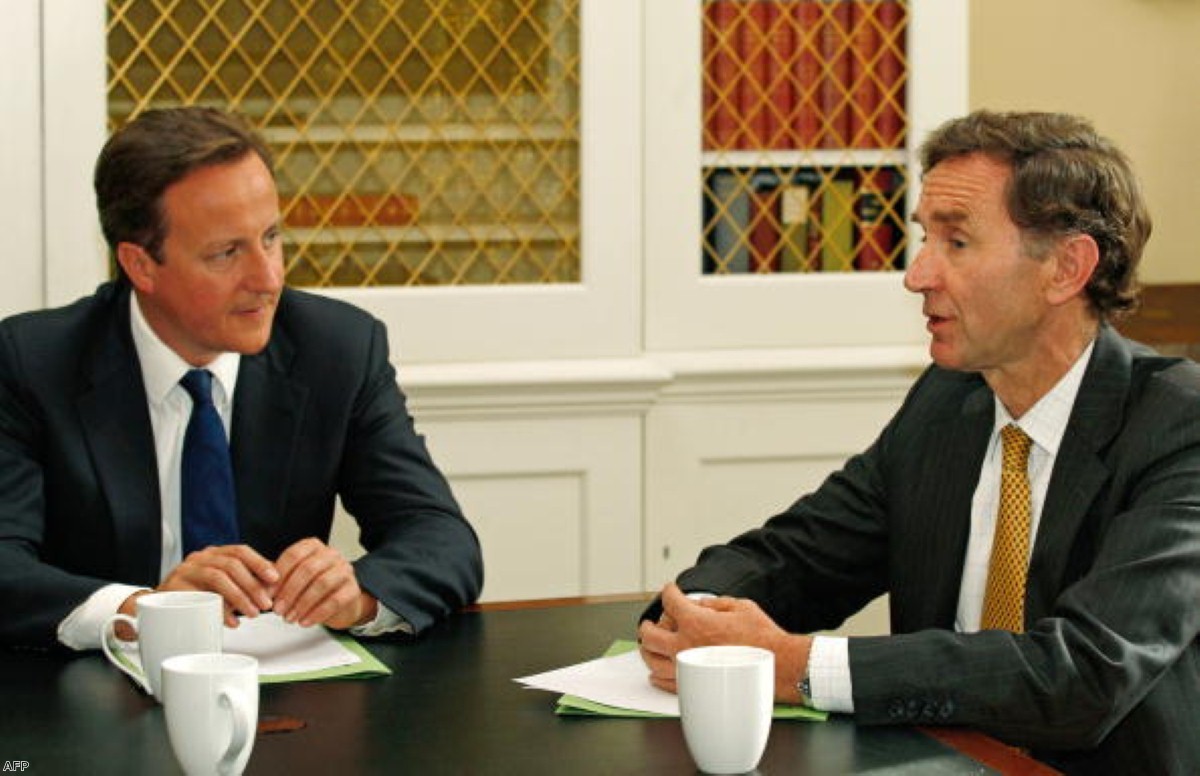 Big business is making Ed Miliband’s case for him

After a series of relentless attacks from big business leaders last week, two news stories have demonstrated exactly why Labour have put themselves on the right side of public opinion.

First up is the news that Britain's biggest bank HSBC, helped cheat the Treasury out of millions of pounds of tax while Conservative peer and former trade minister Stephen Green was at the helm.

Documents leaked to the BBC show the bank helped widespread evasion and offered deals to help tax dodgers stay ahead of the law.

In many ways the news is unsurprising. Public trust in banks and other large corporations collapsed following the last financial crisis. This is reflected in a new poll out today which finds that 78% of the public believe big business prioritise profit over ethics.

The poll by Comres also found that 72% want the next government to prioritise making big businesses more ethical. This follows earlier polling which found that a large majority of swing Labour voters actually want Miliband to take an even tougher stance against big business.

The second example of Labour putting themselves on the right side of the debate came today as Miliband announced that parental leave will be doubled to four weeks, with pay raised to minimum wage under a Labour government.

These fairly modest plans to improve the care of newborn babies were immediately attacked by CEOs as "anti business".

The director of the British Chamber of Commerce, released a statement saying that the plans "raised the spectre" of fathers taking more time off to spend with their newborns.

Just imagine for a second the mentality it takes to describe the prospect of fathers spending slightly longer with their newborns as a "spectre" which needs to be slain.

This is a mentality which has infected many big corporations. A mentality which sees every government measure designed to help families as a threat and every day a parent spends with their loved ones as a loss.

This is a mentality which is widely accepted at the top levels of many corporations, but which is total anathema to the vast majority of working people.

If you'd only read the British press over the past two weeks you would have assumed that Labour have made a fatal error by daring to stand up to business. Today's stories suggest that they haven't gone anywhere near far enough.