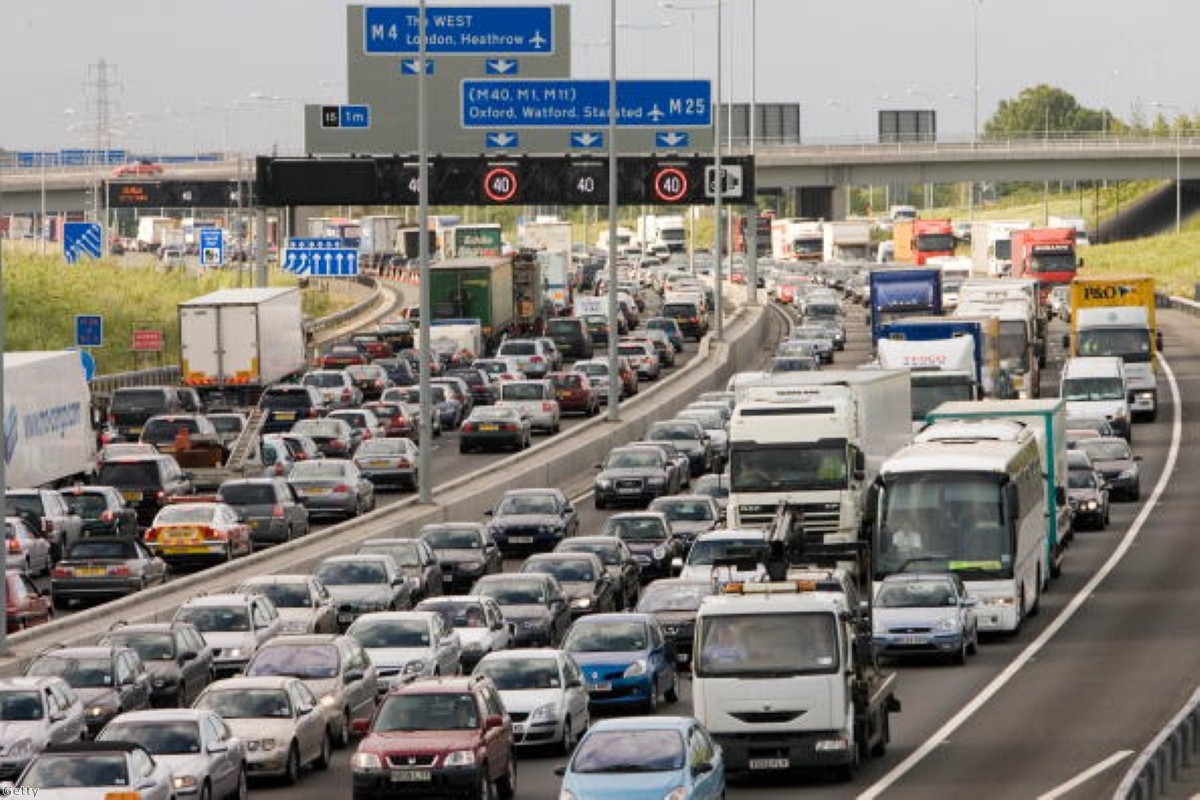 When all political parties agree on something it is usually a clear sign that serious trouble is heading our way. The current roads-mania gripping British politics is just the latest example of that trend.

The transport select committee was yesterday discussing plans by Boris Johnson to build a series of new major roads across the Thames.

The plans have already met significant opposition from local people who point out that pollution and traffic levels in East London are already dangerously high.

However, anyone watching yesterday's session would have had little idea this opposition existed.

The committee invited of a total of ten guests to speak to them. All ten are on the record as supporting new road crossings. Remarkably not a single one of the local politicians, experts or campaigners who are opposed to the plans (and who had submitted evidence to the committee) were invited to speak.

Typical among the guests was Labour mayor of Newham Robin Wales who insisted that building new roads in East London was a "no-brainer".

The committee clearly agreed with his sentiment, repeatedly encouraging and even berating other panelists to come to a "consensus" on where new crossings should be built, with the chair Louise Ellman ending one question session on the "hopeful note" that the plans could go ahead.

However despite the one-sided nature of yesterday's committee, there was one significant new admission that came out of the session.

In a series of unguarded comments, the mayor's transport deputy Isable Dedring admitted that Johnson's plans to build three new roads across the Thames could lead to a doubling of traffic on some local roads.

"Of course there's going to be a significant growth in local concerns as we go through the process," Dedring told the committee.

"Because now is when we're bringing forward the actual details of the proposals and people are going to say 'I like that idea of a bridge but not when I discover that it is going to lead to a doubling of traffic on my road,' and that's inevitable with these kinds of projects."

However, Dedring insisted that the mayor's road-building programme was more important than any of these local concerns about traffic and the environment.

"Hopefully we can make the case that the strategic importance of it for London… outweighs the local issues," she added.

Dedring's comments were significant because the mayor has previously insisted that any new crossings will actually alleviate congestion and pollution in east and SE London.

However evidence from previous new river crossings in East London is that they lead to massive increases in traffic. A study commissioned by John Major's government found that traffic using the Blackwall crossing at peak times doubled within a year of construction of the second bore being completed.

Previous plans to build new road crossings in East London were defeated following public and political protest over the potential impact on local roads. The admission that these new plans could overwhelm the same roads brings that debate right back.

Dedring's comments suggest that despite the apparent consensus among MPs, the fight against the current roads-mania gripping British politics remains far from over.