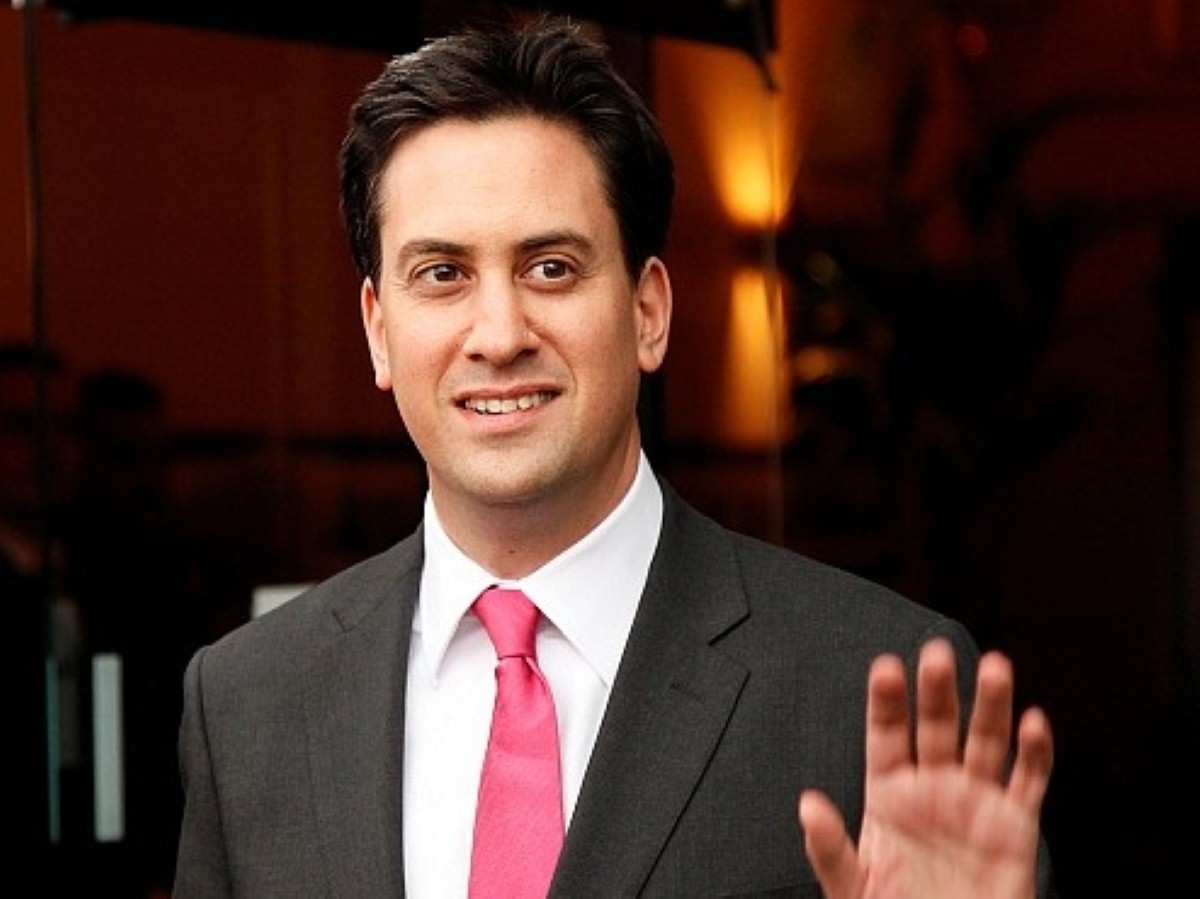 The attack on Labour’s Ukip leaflet is cynical nonsense

If election fever really is upon us – and Ed Miliband's speech on immigration and Cameron's on the economy suggests it is – then it's unsurprising the press is swapping judgement for partisanship.

The Telegraph has been handed an internal Labour document on how to counter the Ukip threat. Most media outlets decided to lead with the line that candidates "move the conversation on" once it reaches immigration. The leak of the document is timed to maximise the damage to Miliband, coming just as he unveils the party's second election pledge on immigration.

It sounds bad. It sounds like the kind of thing people suspect Labour candidates want to do on the doorstep when immigration is raised. But if you actually read the passage in question it contains nothing a sensible person would not have suggested when tasked with advising the party's candidates on the election trail.

This is what the document says:

"Immigration is a complex issue, on which the Labour party has a series of policies designed to address legitimate concerns. Once explained and the context surrounding the issue made clear, our policies tend to be accepted as common sense. However, writing to electors proactively (i.e.: without evidence the elector is concerned about it) about immigration risks undermining the broad coalition of support we need to return to government, for the following reasons:

It would be concerning if Labour had not assessed the basic electoral research around how immigration affects its polling. Labour has polled far behind the Tories on the issue for the last ten years. It now polls below Ukip as well. It would be bizarre if the party had not recognised this. So when the document warns that "a higher salience for the issue does not translate into electoral advantage for us" it is simply saying what one would expect from an internal document on effective election campaigning.

The party's warning against "writing to electors proactively" is healthy advice. We are already witnessing an arms race on immigration among the two main parties, although it is worth noting that Cameron intended his last immigration speech to be his last (no guarantee it will be) and that Miliband is likely be keen to steer clear of it once today's is over.

The advice against proactively leafleting on the issue goes some way towards stopping that arms race turning into an outright race to the bottom. During the Rochester by-election, the Tory candidate Kelly Tolhurst  wrote a leaflet saying:

"Most people I know here have worked hard their lives, played by the rules and paid their fair share, but we sometimes struggle to access the services we need because of uncontrolled immigration. Others don't feel safe walking down the high street of our town."

It's a prime example of how standards can bottom out once you enter into a bidding war on immigrant rhetoric, especially with hundreds of local candidates fighting street-by-street election battles without control from the centre. Ethically, it is sensible for Labour to urge restraint in this area. It is also tactically sound, because overstepping the line is more damaging for Labour, which retains some progressive liberal supporters, than it is for the Tories.

The leaflet then advises candidates on how to speak about immigration with people who are already highly concerned about it.

"There are electors for whom immigration is already a very high salience issue, who already plan to vote Ukip. For these electors, the issue needs to be addressed: there is no longer a risk of making it worse with that group. As always, it is preferable to first of all establish a relationship with such voters before discussing policy in detail. However this may not always be possible or desirable. Our advice is therefore that we should:

(a) listen carefully to electors' concerns on immigration on the doorstep and engage with their views before moving the conversation on to how Labour would tackle the issues they have raised (whether they be housing, education, the NHS, etc.). We should acknowledge electors’ concerns and contextualise the problem as something that Labour has a clear plan to improve."

There's the crucial "moving the conversation on" line. Do we really expect that parties have no interest in moving on from subjects on which they don't poll well to ones on which they do? This is well understood. The faux-outrage around the "moving on" line is actually nakedly cynical – taking something predictable and reasonable and trying to damage Labour with it.

Concerns around immigration are usually expressed through impacts on public services, housing or other issues

But even ignoring the tactical advantage, the document has the benefit of being intellectually valid. Concerns about immigration are rarely about immigration in and of itself, but rather its effect on other issues, such as employment, public services or housing. Labour does not intend to pull Britain out of the EU's freedom of movement rules. It can't stop the people coming. But it can tinker with welfare or wage standards to minimise the impact. That's been Miliband's tactic since 2010 and it is not unfair for the party to focus on it in internal guidance.

The document goes on:

"(b) focus our messaging on our key policies that will have improve the lives of electors, their families and their communities for those people who we estimate to be likely Labour/Ukip switchers, but who we do not know for certain that they intend to vote for Ukip. For these electors we do not have Voter ID information identifying a Ukip intention, we should talk about our policies in terms that make sense locally and make it clear how a Labour government will have a tangible effect on their lives; and

(c) face the issue of immigration directly with identified Ukip supporters. With electors who have already indicated that they intend to vote for Ukip, we should set out our immigration policy clearly and explain how it resolves the issues people raise while forming part of our wider package of changes to how Britain works to make Britain fairer and more prosperous for everyone."

Again, the party's approach is entirely reasonable. Show what you will do for the local area, prove you will make a difference in people's lives – one might even call it the lifeblood of democracy. The fact Labour's policies are completely insufficient to convince people of these things is another matter entirely. In terms of what has been written, it is exactly what political parties should be doing.

In the case of Ukip supporters the leaflet rather dejectedly urges the candidate to go to the heart of the argument and try to reassure them about Labour's plan on immigration. You get the sense from the tone of the section that they are not expected to have much success. But the Telegraph and other newspapers could just as easily be covering the section of the document urging candidates to "set out our immigration policy clearly".

It would be nice if candidates approached doorstep conversations as human beings. They could engage in what people say and respond to it without recourse to voter data and guidance based on polling information. But that is not the world we live in and it is not the world we live in for a reason: detailed datasets about voting records and intentions help parties win the ground war in local elections. Avoiding policy areas you're weak on and making the debate about those you are strong on is a sound strategy.

It would be mad if Labour was providing internal advice which was very different to what we read today. The focus on the "move the conversation on" line, with its associated faux-outrage, says more about where we are in the electoral cycle than it does the integrity of the people who wrote it.