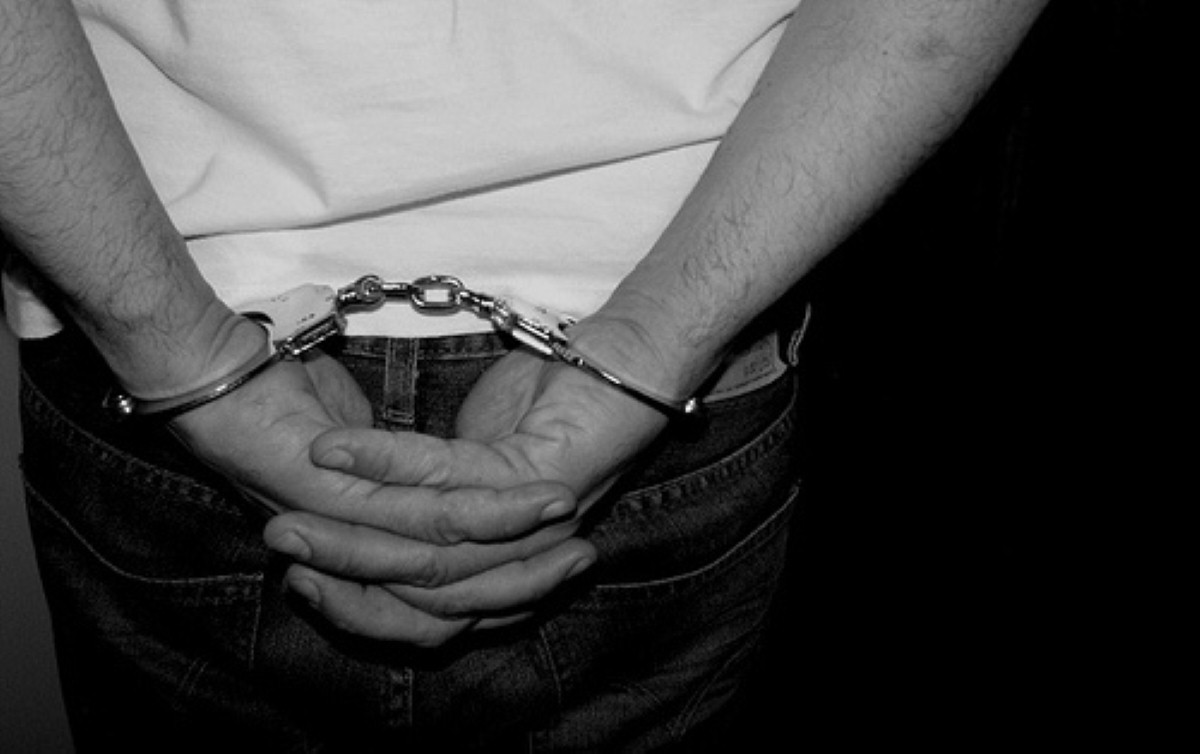 When Chris Grayling announced the sell-off of probation services, he was told  it was unnecessary, dangerous and needlessly complex.

Grayling ignored the criticism and pressed ahead regardless, but ramped up the timetable so that he could get the contracts signed before the general election and prevent any future Labour government from reversing it. Today we got an initial assessment of how that process is going by Paul McDowell, the chief inspector of probation, and it appears to validate the concerns of those who had warned the justice secretary off the idea.

We need to have some caution over McDowell's reports.  His wife is the deputy managing director of a private justice company which runs some UK probation services. Grayling has repeatedly defended that arrangement and there is no evidence whatsoever that McDowell would let it affect him. But it would be absurd for us to ever allow a report to proceed without mentioning this fact.

In any sane world it would be considered untenable and something would have to be done – not because there is evidence of wrongdoing, but because these reports should be above the sorts of questions we now have raise when they are released. But we do not live in that world and anyway, it's worth observing that, while it is tempered, McDowell's report is actually very critical.

Here's how Grayling broke up the probation service. The existing national body was left in charge of high risk offenders. Low-and-medium risk offenders were the responsibility of 35 probation trusts, which were really companies in public ownership until the formal sell-off. Staff were reassigned, sometimes literally by having their names picked out of a hat. When we say the process was chaotic and rushed, we understate things.

The result was predictable. "Splitting one organisation into two separate organisations had created process, communication and information-sharing challenges that did not previously exist," the inspector said, rather understatedly. "Many of those issues will remain a challenge for some time to come and need close attention."

What does this mean? The point where probation meets the courts is in a state of disarray, or as the inspector puts it, there are "significant challenges". The lack of staff at the national service, for high-risk offenders, is having "a detrimental impact on the delivery of some of the services". Given the seriousness of these offenders, this is very dangerous. Probation union Napo has already warned that one murder could have been avoided if not for the reforms.

Communication between the national body and the new organisations is falling apart. This is particularly problematic because of the risk categories. Risk is dynamic. It does not stay the same. Say you have a violent offender who was long ago charged with domestic abuse. He is currently low or medium risk. But then reports come in that he started drinking again and neighbours report loud arguments in their house. He is now high risk. It’s proper communication channels which allow us to stop that sort of violence. The idea he moves to another organisation and probation officer when these reports come in needlessly complicates things.

The IT infrastructure, as everyone predicted, is in trouble, or, as the inspector puts it, a "challenge". He adds: "The lack of integration of IT systems was frustrating." Probation workers frequently cite difficulties accessing previous information about offenders.

Probation workers are overloaded with work leaving "significant gaps, especially in court". Amusingly, this is described with the words: "Matching of staff resources to the workload has been challenging". Leadership has also been lacking and so has internal communication.

But McDowell doesn't water down his criticism for the unseemly haste with which the sell-off was conducted. He says:

"The speed of this implementation has in itself caused operational problems that could have been avoided or mitigated. We sometimes found that new processes were being communicated by email to staff for implementation the next day, with little or no time for training or instruction. It is important to recognise the impact that this has had on staff morale, and potentially on the efficiency of the service they were providing."

What's really irritating is that the speed was political. It was done this way to prevent Labour reversing it.

In probation, errors cost lives. The understated nature of the report prevents it coming across as too damning. But for a justice secretary to have approached this task with anything other than supreme delicacy is deeply concerning. We’ve yet to see if Grayling's reforms will be as bad as the unions have suggested. But the early indicators do not look good.

"David Cameron's government is just days away from signing over to private companies the supervision of serious and violent offenders. Yet today's report is a stark warning, confirming the almighty mess caused by this government's reckless and half-baked privatisation. The catalogue of errors is scary, with failing IT and rock-bottom staff morale    hampering the ability of probation to keep the public safe.  Coming in for particular criticism is the speed at which ministers have chosen to rush ahead with their cack-handed privatisation, all done to a political timetable and nothing whatsoever about what's in the best interests of public safety. Time and again Chris Grayling was warned by experts, staff and Labour that his untested and untried gamble would lead to chaos, but he buried his head in the sand. There's still time for ministers to admit this is all a terrible mistake and abandon their reckless privatisation."