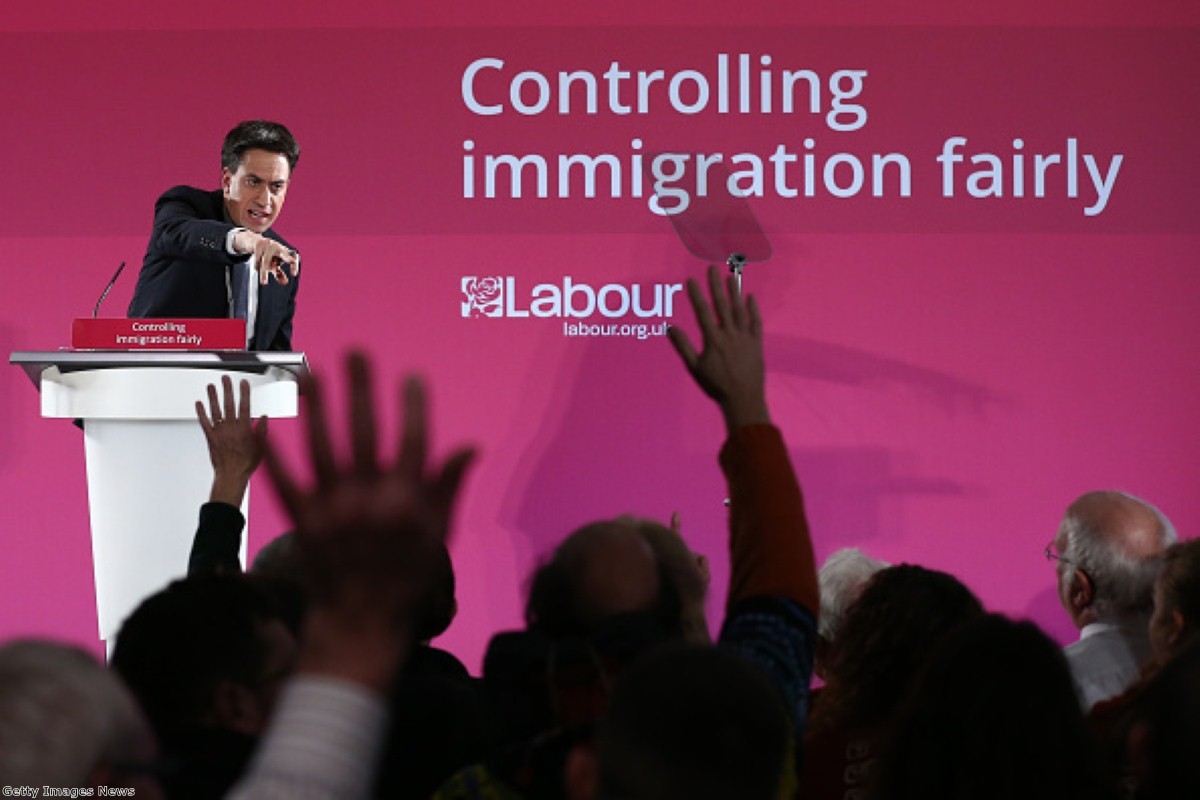 How seriously should we take Labour's plans to clamp down on the exploitation of migrant labour?

Under the plans announced by Ed Miliband today, it would become a criminal offence to "undercut the pay or conditions of local workers by exploiting migrant workers."

So what does this actually mean and how likely would prosecutions be? Quizzed about the details on the Today programme this morning Rachel Reeves explained that simply undercutting local workers would not be enough to secure a prosecution.

In addition prosecutors would also need to prove that there had been some sort of abuse of power by the employers. She gave the examples of an employer taking employees' passports away, or charging mandatory travel costs.

This does not seem like a scenario that would lead to many prosecutions or even attempts at prosecution to me.

After all the UK already has plenty of legislation designed to prevent employers discriminating on the base of nationality or paying their workers less than the minimum wage and prosecutions have so far been almost non-existent.

And that is when the legislation itself is relatively easy to understand. If enforcement of straightforward legislation like the national minimum wage act is so difficult, what chance does this far more complicated new offence have?

Of course prosecution is not the only measure of success. Legislation can act as a deterrent or a warning to companies that exploit workers. But it's hard not to conclude that the real purpose of this legislation is actually political rather than legal.

Labour's core vote is made up of an uneasy coalition of traditional supporters, who tend to be unhappy about immigration and urban voters who tend to be more relaxed about it. Ed Miliband's party want to meet the concerns of the former without alienating too many of the latter. Unfortunately this is a square that is almost impossible to circle.

Voters uncomfortable with current immigration levels are unlikely to be won over by Labour's uneasy compromise, when there are other parties offering much simpler and more sellable solutions.

And while those worried about the exploitation of migrant workers may welcome this new legislation, recent history suggests that this new law will be rarely if ever actually used.