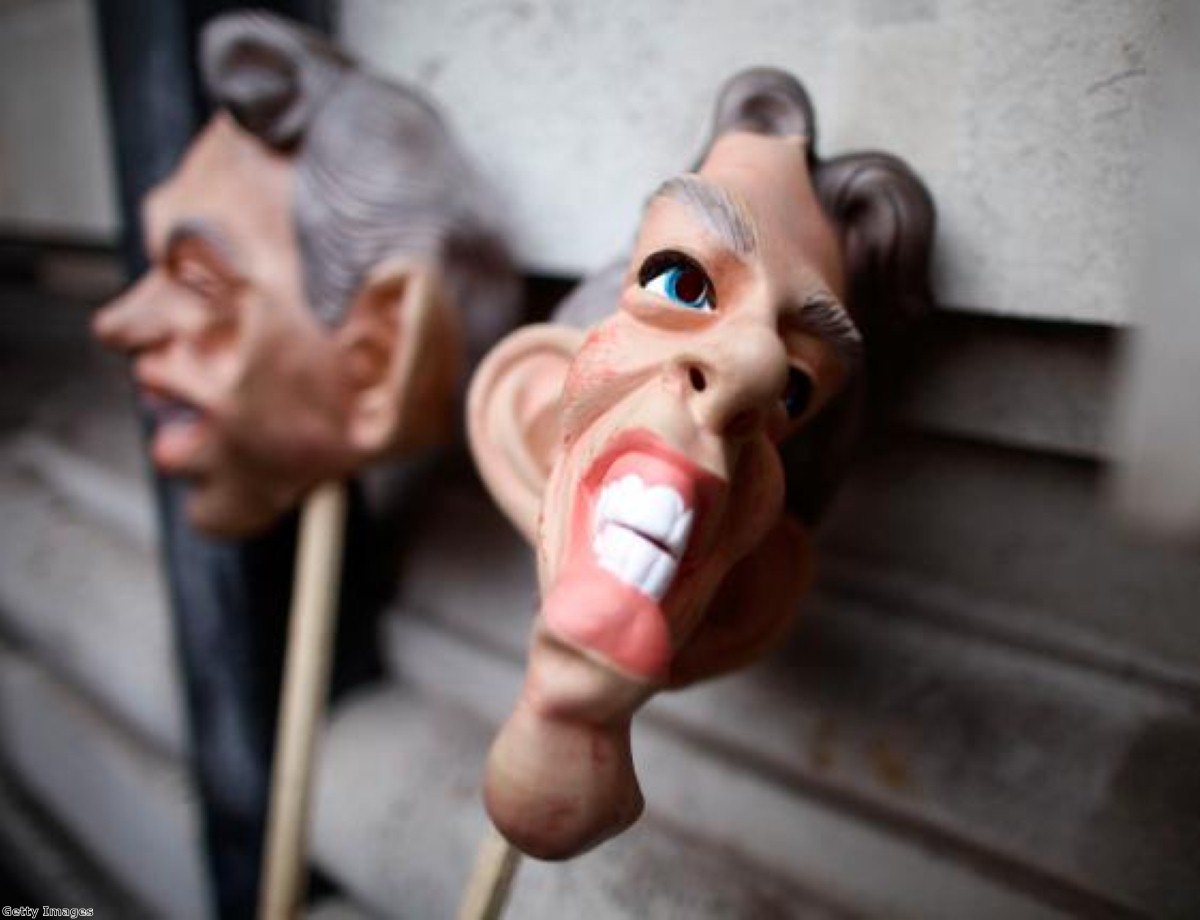 What exactly is Miliband’s position on Isis?

In the opening of his speech yesterday, Ed Miliband gave every impression of once again resisting British involvement in Syria. He voiced potential support for the strikes which overshadowed his speech, but he immediately mentioned a significant caveat, which will give Downing Street horrible flashbacks to the lost vote last year.

"We support the overnight action against Isil, what needs to happen now is that the UN needs to play its part. A UN Security Council resolution to win the international support to counter that threat of Isil."

It was not entirely clear what this meant. On the one hand, if the strike needed international support it presumably should have had it before it went ahead. On the other, he was offering it his support, albeit with a need to now to go to the UN. Did he believe the strikes should pause while Security Council approval was sought? Did this apply to Iraq and Syria?

On the Today programme this morning he elaborated further, explaining why Iraq was a different case to Syria.

"I think the situation in Syria is somewhat different, in that's it's not a democratic state. We've got the Assad regime in Syria. We called yesterday – we supported the American action – but we called yesterday for a UN Security Council resolution."

It was never quite clear on what basis Miliband made his decision to oppose military action last year, except that the Labour amendment which derailed military action was a "roadmap" not a statement of "principle". It was certainly not outright opposition, but instead a subtle – possibly non-existent – distinction in approach. This time, his position remains similarly murky. He was extremely resistant to giving straight answers on it this morning.

If he was prime minister and Iraq requested military action, as we expect it to today, would he do it? Miliband said he would look at it and be "open" to the idea. Asked if that applied to Syria too, he raised the UN Security Council. Asked if Russia would veto it, he said he did not want to get into hypotheticals, although he did not seem to recognise that the entire question of what he would do if he was prime minister was a hypothetical.

But there was a strong hint that his reliance on a Security Council vote may be watered down.

"I think for the legitimacy of the action taken in Syria it would be better to have a UN Security Council resolution."

That weakening of the language from "what needs to happen now" to "would be better" suggests Miliband will not cling to his Security Council requirement for long if parliament is recalled to authorise UK military action. But who knows? He's clearly keeping his options open.

Parliament will probably be recalled on Friday. There was a reluctance to make the announcement while the Labour conference was under way, but Britain is plainly about to become involved in a strike operation which includes the US and five Sunni-led Middle East states.

Haider al-Abadi, the prime minister of Iraq, will likely make the request for British assistance to David Cameron in New York today.

Cameron is still haunted by that lost vote last year. It permanently soured relations between him and Miliband, over and above the required theatrics of the Commons. The prime minister believes Miliband plays politics with foreign policy to do him maximum political damage.

Miliband isn't very interested in foreign affairs and Cameron's charge is not an unfair one. His opposition to the previous action was not based on a clear point of principle, but a murky distinction which he consistently failed to articulate.

That same approach is clearly at play today. Either UN Security Council authorisation is required or it isn't. Instead Miliband appears to be keeping his options open by alluding to it while steadily degrading the requirement for it.

This time it will likely be different. The presence of Arab countries in the alliance will put many MPs at ease, the strike action is already going ahead and more parliamentarians support action against Isis than Assad. But the fact Labour is still refusing to give straight answers on the issue will rightly unnerve Downing Street. It suggests Miliband is still unable to give a clear idea of his foreign policy principles.